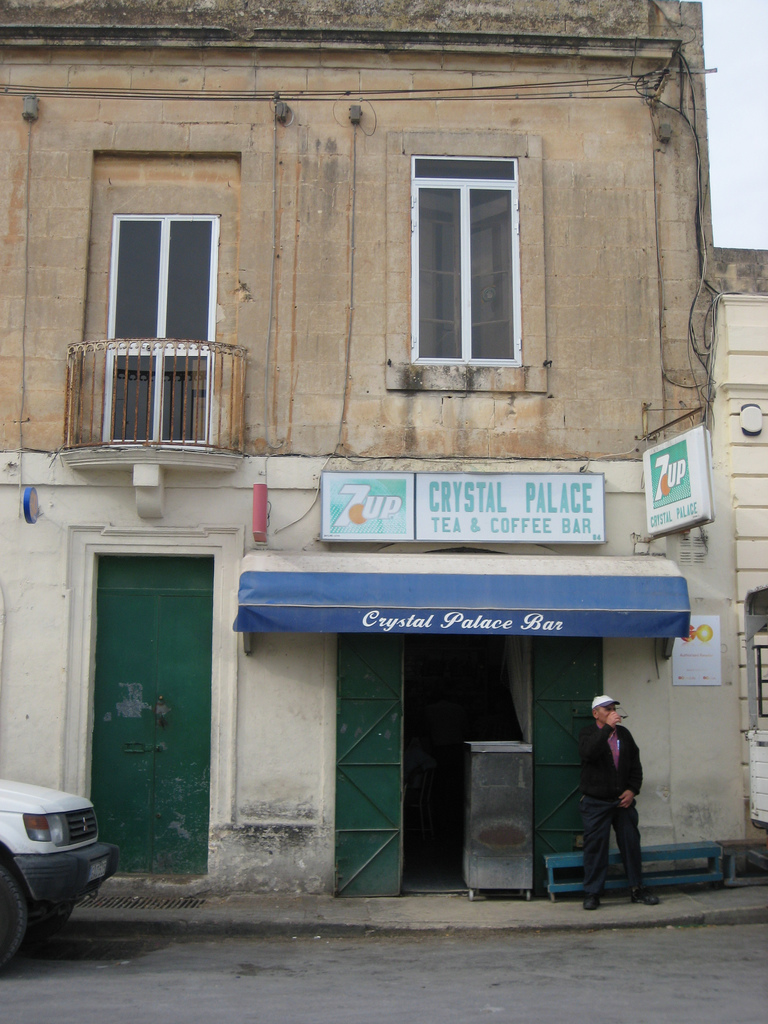 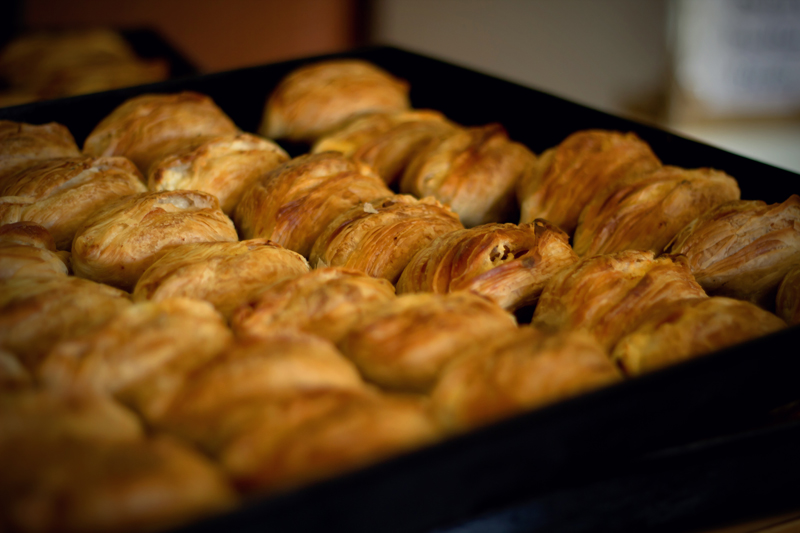 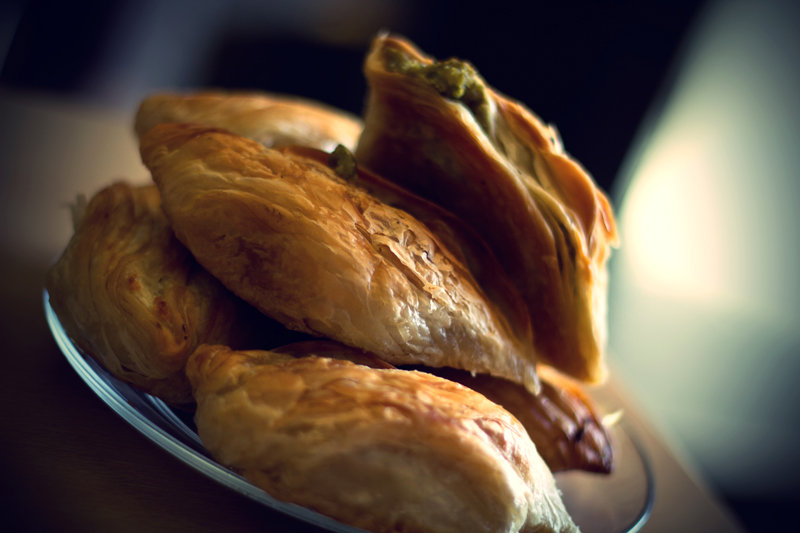 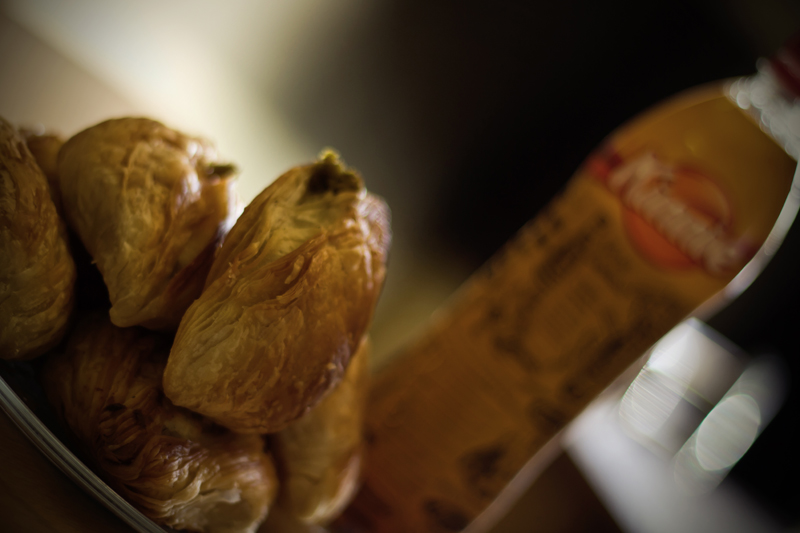 The Journey is the Thing 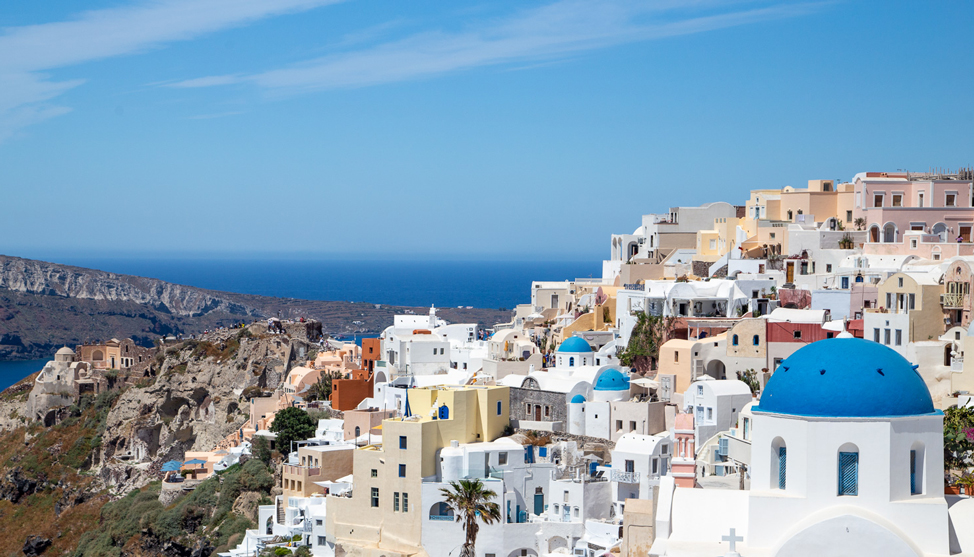 A perfectly balanced tour in Greece.