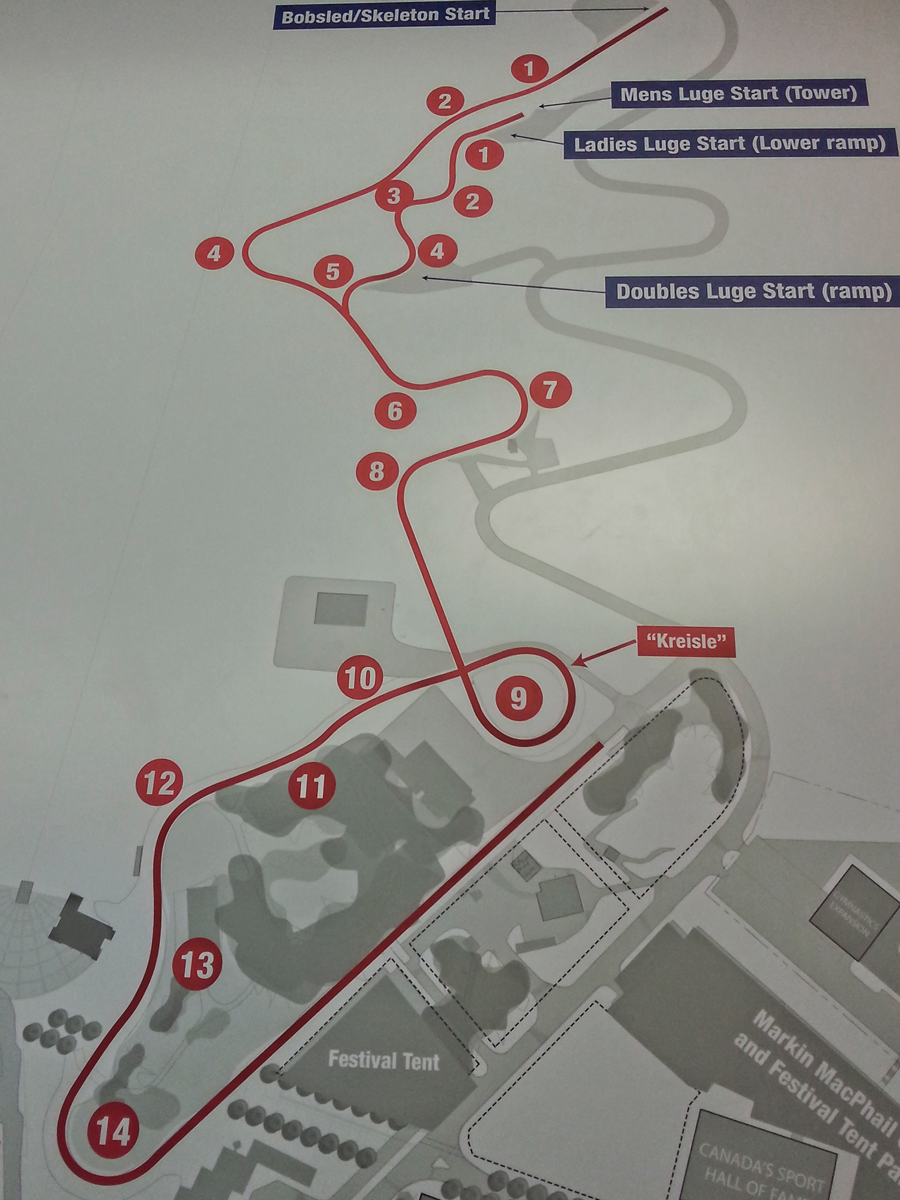 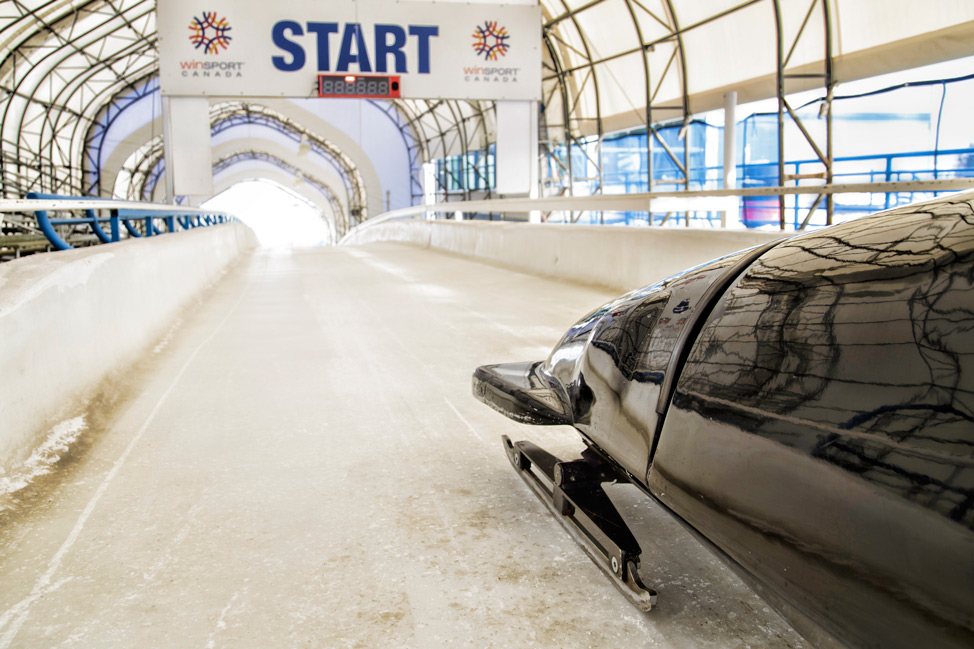 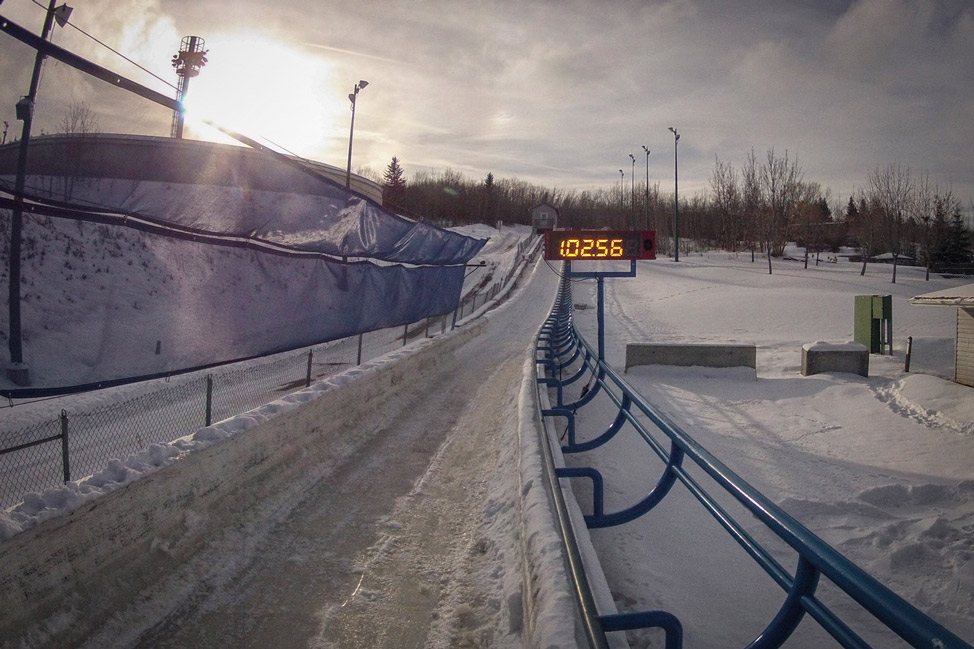 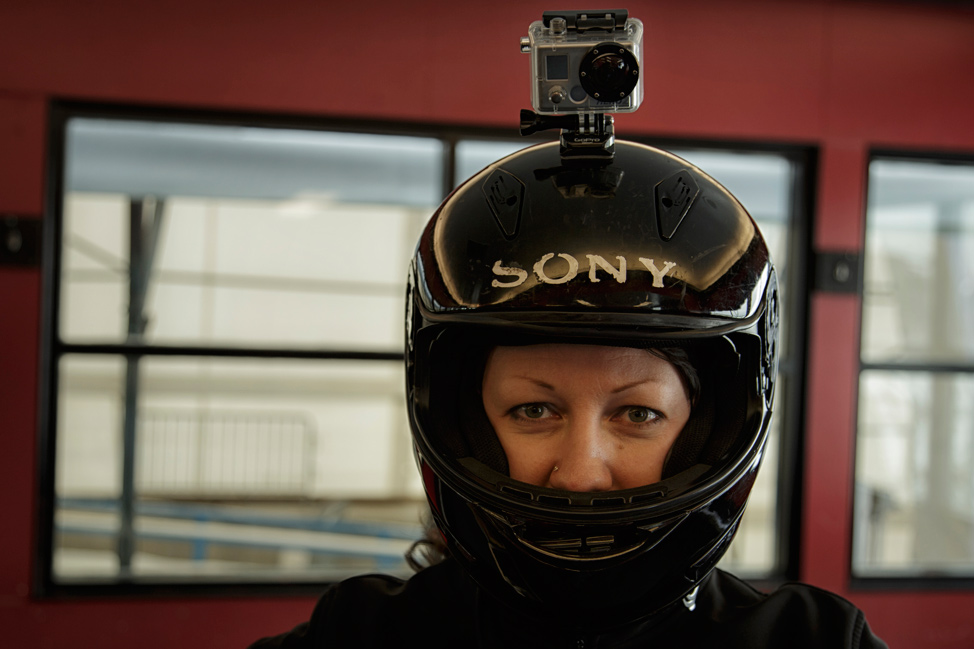 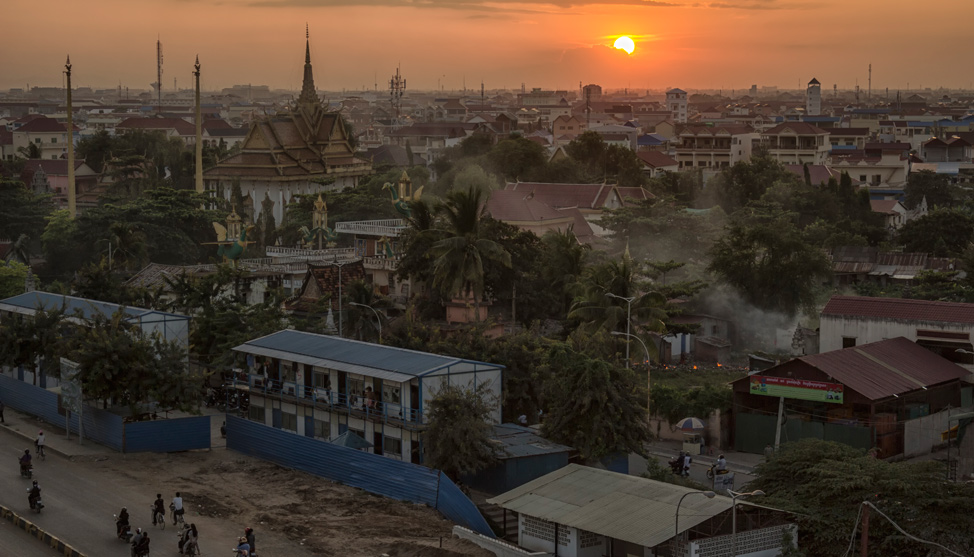 Thoughts on our first few steps into Southeast Asia.