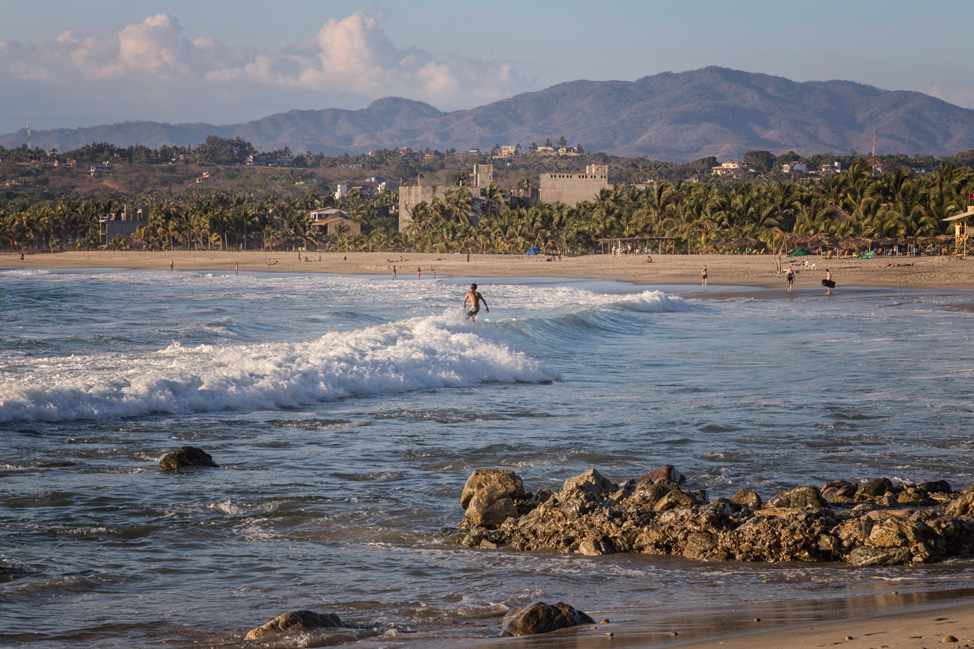 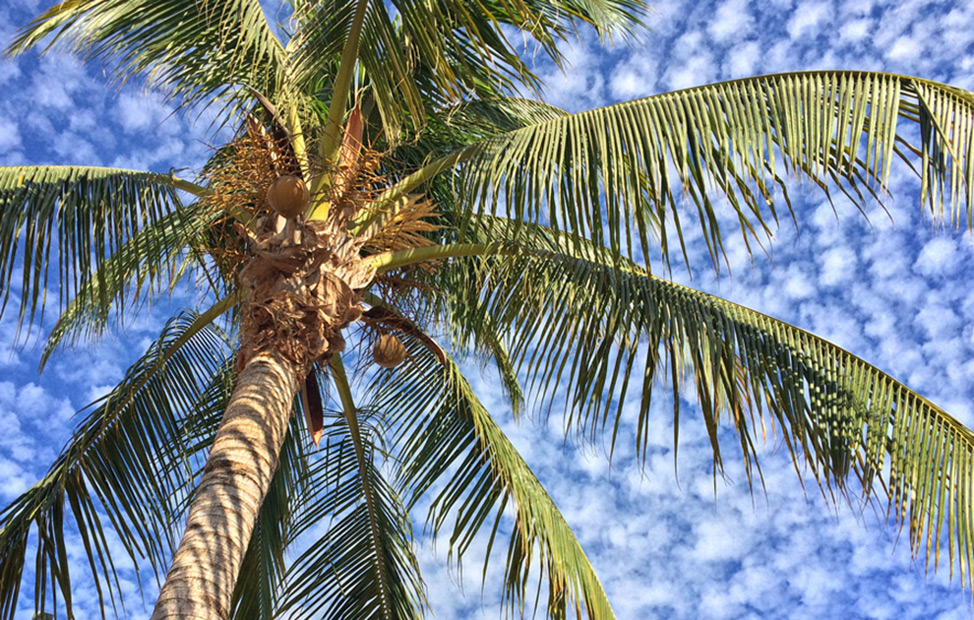 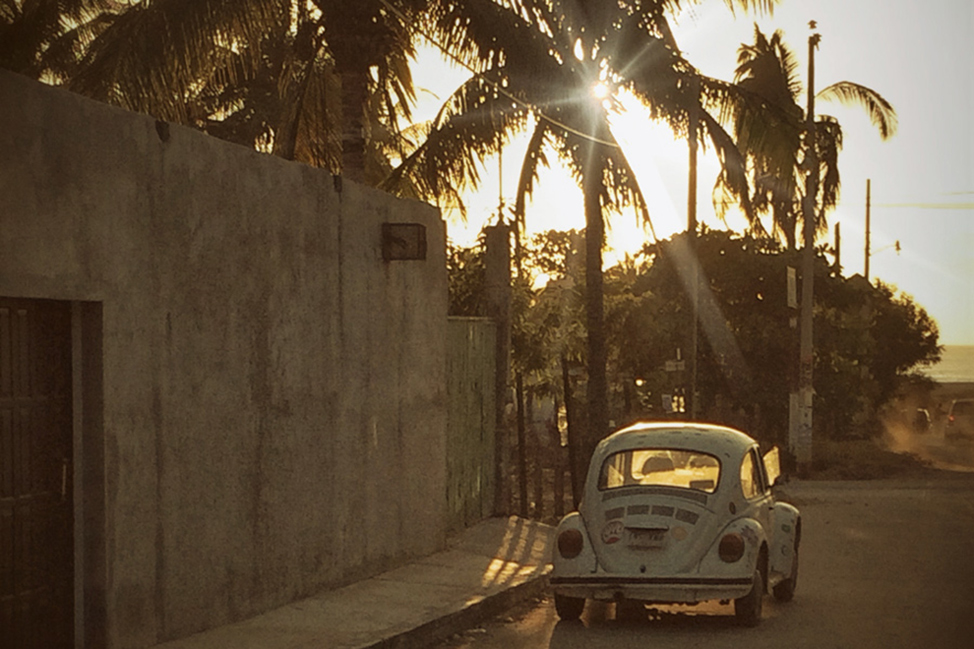 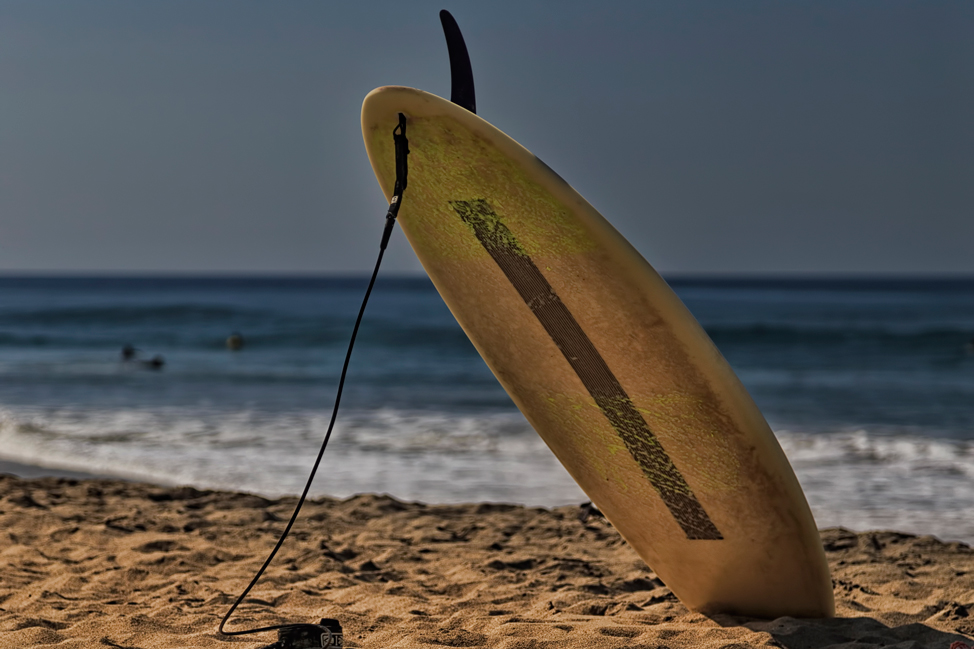 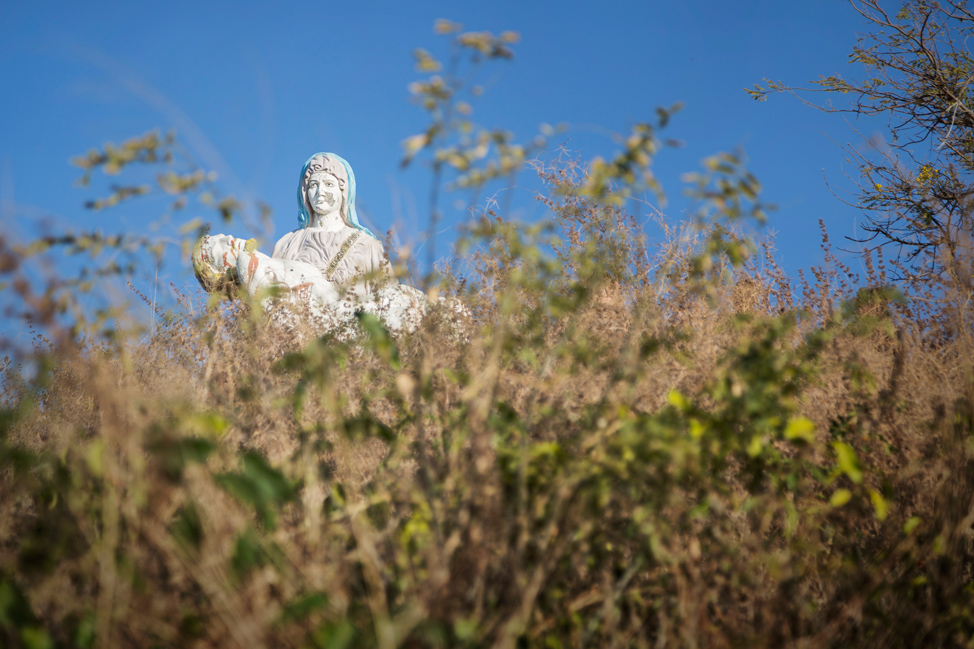 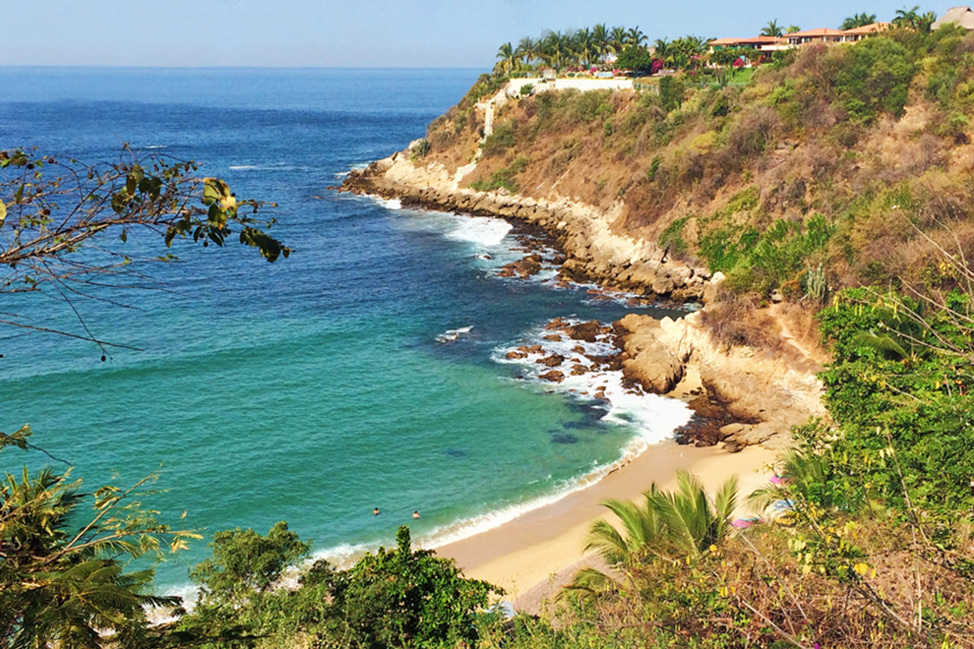 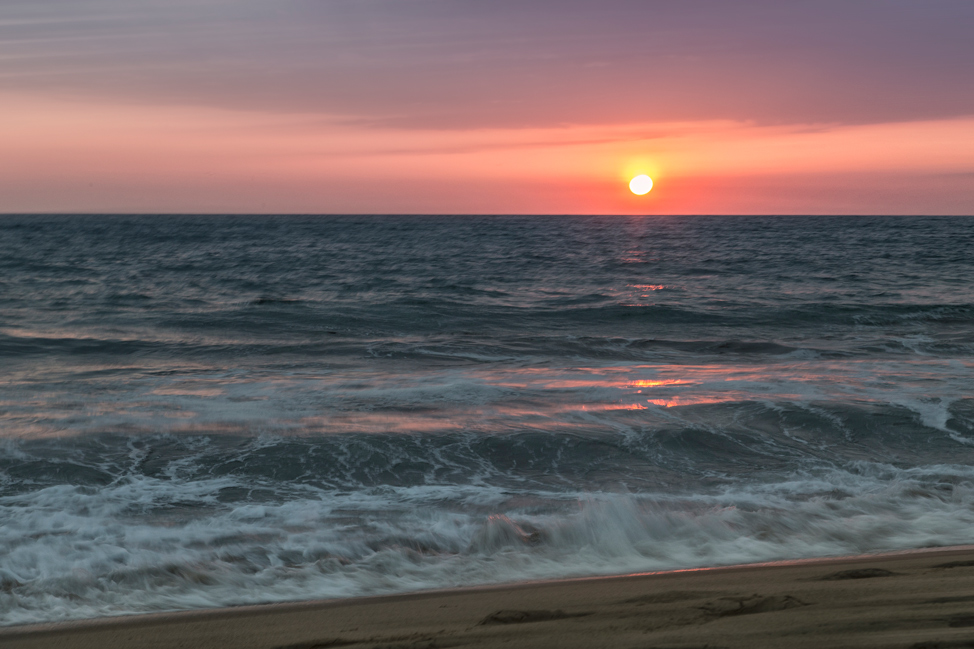 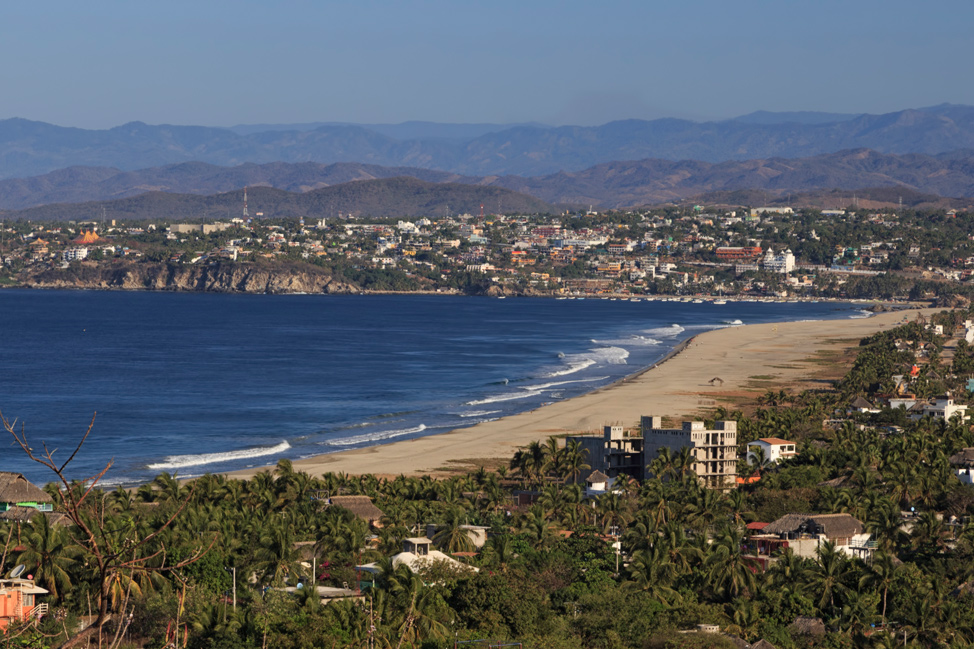 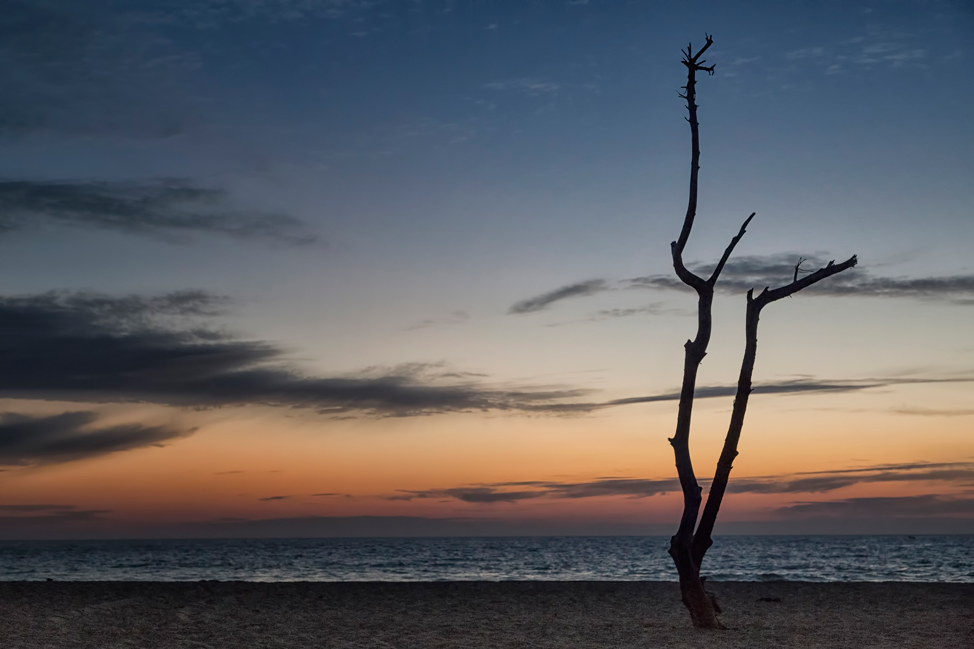 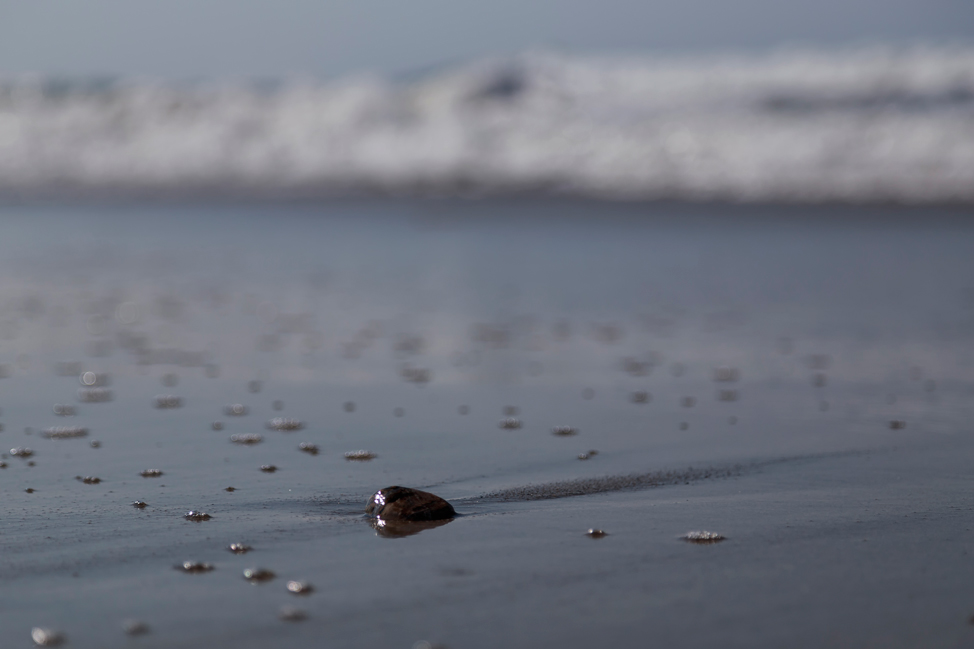 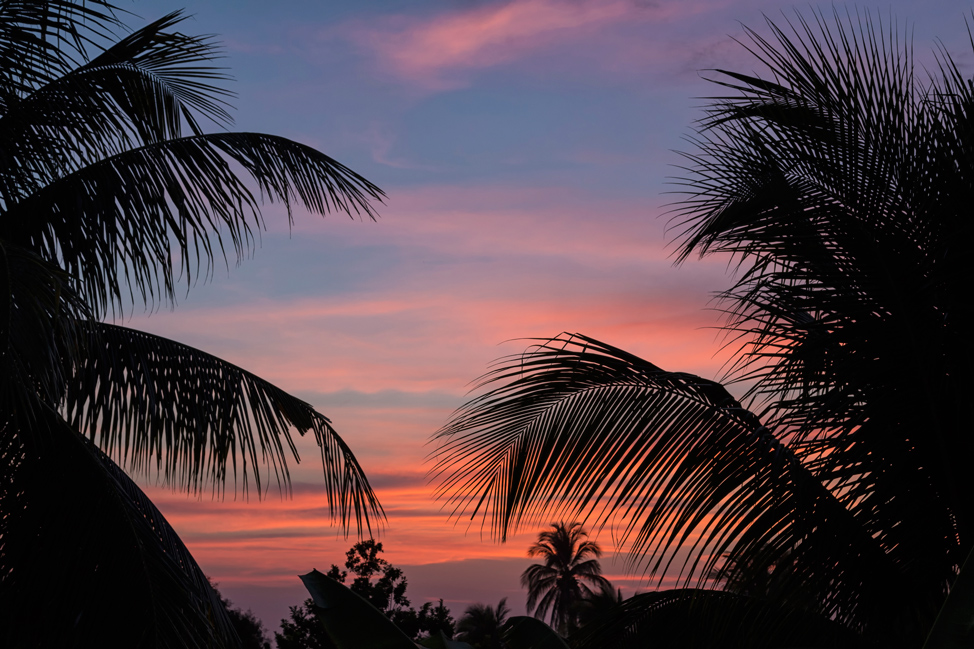 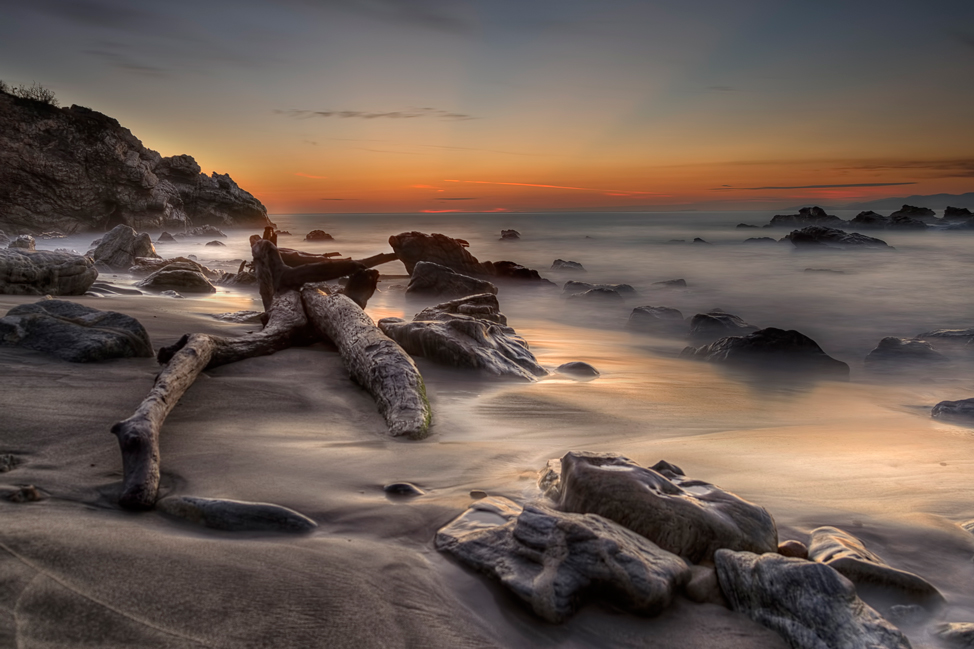 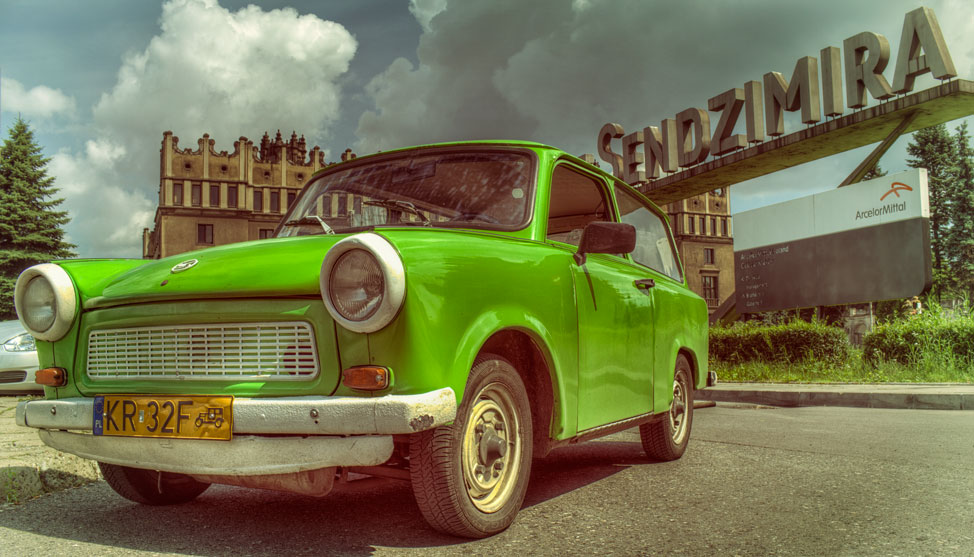 Inside a Communist paradise.