It occurred to me not that long ago that this cancer journey has not quite been what I expected.

Which may seem silly, I know. I mean, how could anyone really know what to expect from something such as this?

As I relentlessly preach to anyone who will listen to me (most often here), I think that the key to joy in life is to have zero expectations. If I am expecting someone to reach out to me and they don’t, then that disappointment will surely sting. If I hop on a plane to a new destination and pre-hype it to be the best-trip-ever, chances are something won’t quite live up to my lofty forecast and will let me down. Instead, if I remove those expectations and hype, then I am rarely set up to be hurt. I really believe that such a philosophy has served me well, and for the most part I have been happily jetting around the globe being pleasantly surprised by everything and everyone.

When I was first admitted to the hospital back in November and the doctors and nurses and everyone breathed a sigh of relief saying “oh, you have the GOOD leukemia,” well, I felt relieved as well. I was assured that as long as I made it past the initial scary early-death part, and then past the intense treatment, after that it would be smooth sailing. I was told, and believed, that in a few months I’d be living a relatively normal life.

Yet my energy level is still low, my liver enzymes are still high, and my blood pressure is all over the place. Two weeks ago I had the worst headache of my life and vomited so fiercely from the pain that I pulled a muscle in my chest.

Normal, this is not. As such, with my high expectations for my life shattered, I have felt bitterly let down.

I don’t fault the doctors and nurses for this – compared to many other types of cancers they see, I am sure that I probably do have it better than most. And also, they had no idea what my previous “normal” was. They didn’t know that it meant I expected to be hiking miles without tears, or that it meant living out of a suitcase for years on end, or that I was an entrepreneur who worked 12 hour days for weeks at a time.

I believe that this misalignment of expectations is one of the reasons that I have had such a hard time adjusting during the months since my in-hospital treatment ended. If someone told me that I could expect a much longer build back to normal, maybe I would have come about to that acceptance sooner, instead of wallowing as much as I have in the last few months. 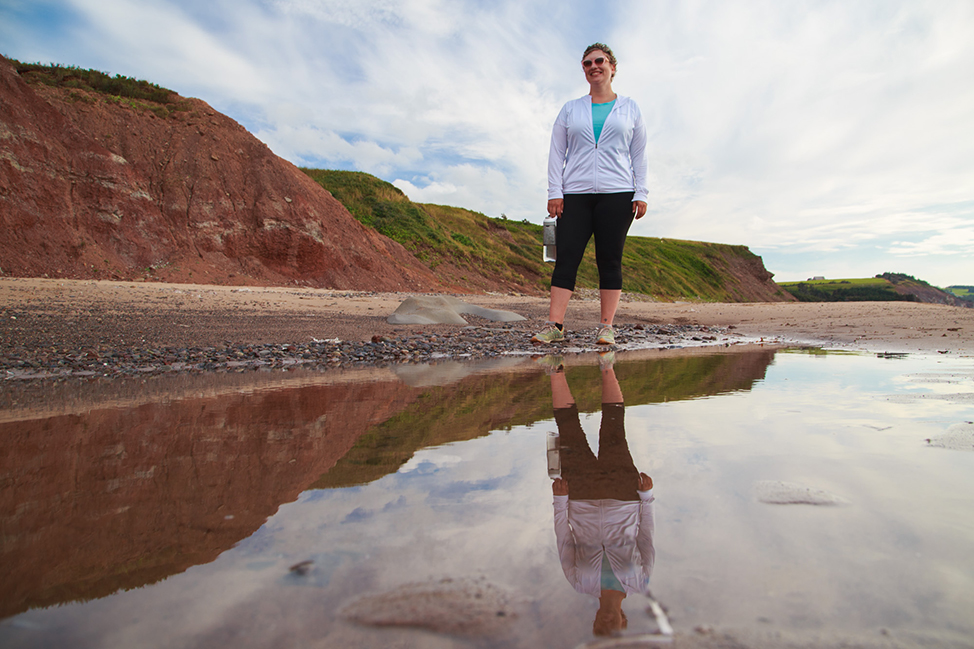 From a brief hike in Cape Breton, Nova Scotia. I pushed myself very hard there – too hard – and have many words to write about that experience. And there’s video too, complete with ugly crying. I will share all of that soon, as it was a harsh yet enriching experience for me.

It was a few weeks ago that I made this realization, and what’s interesting is that with this new awareness, I feel better. I’ve adjusted. I can move on with this knowledge. It doesn’t mean I’m entirely healed of it or that I’m not still going to try and strive for my old version of normal. I will still hike too far or work too much and let both of those acts push me to total exhaustion and vomiting, but at least I am not falling short of the expectations for myself. I have (mostly) let those go.

And in doing so, I believe that I have turned a corner emotionally.

I feel a swell of positivity. At the very least, there is less wallowing and whining. I have much more gratitude for the energy that I do possess, even if it does fluctuate daily.

I even feel like I am on the verge of something. Of what, I don’t know. But it seems significant, like the impending wash of a tidal bore that is capable of changing the very direction in which I am moving. I feel stories surging inside of me that are waiting to spill out. I don’t know entirely what they are yet, but I know that they are coming. They feel important.

And to this end, I am indulging myself. I have even gone so far as to book a solo-trip that I am leaving on in one week. I will spend several nights alone in a yurt with no power or wi-fi on an island in British Columbia. After being taken care of so completely for months on end, I am eager to prove to myself that I can be self-sufficient. And to see if, during this time, some clarity will come. Maybe in the form of stories, or of some other realization of where I go next.

But if nothing comes to me in that time, that’s okay too. I can’t expect it to emerge at my whim. If I just spend those days lounging on the island shores and nights staring at the stars and emerge with no words on a page, then so be it.

Because that in itself will continue my healing too. And I can’t be disappointed by that. 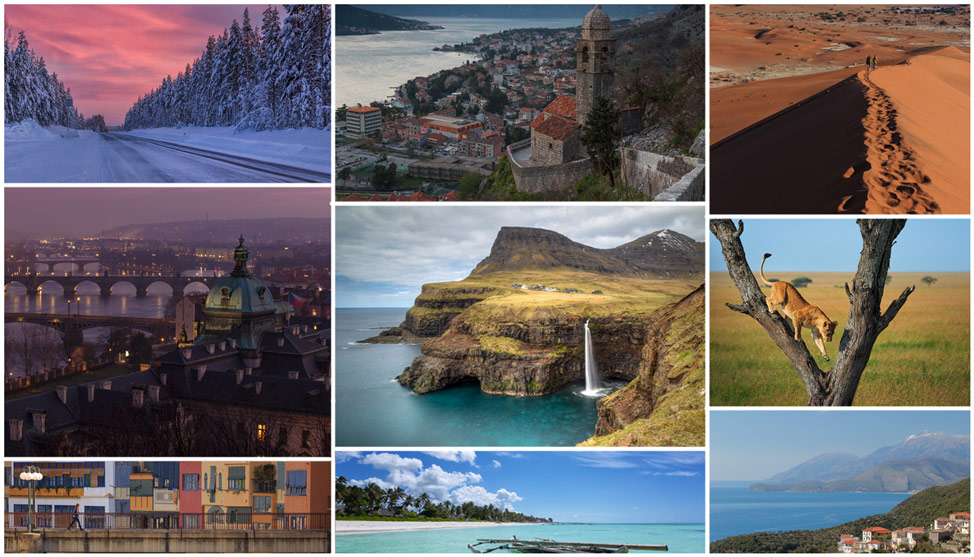 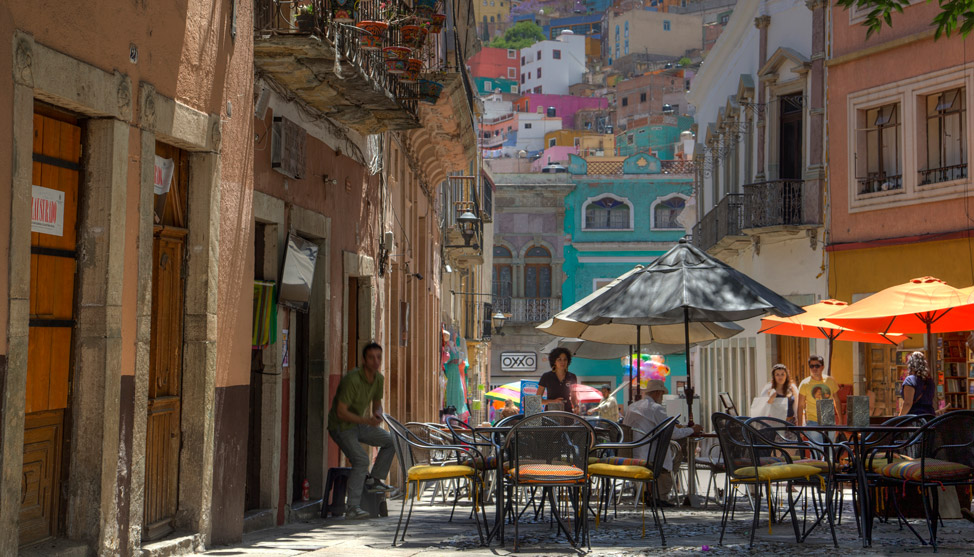 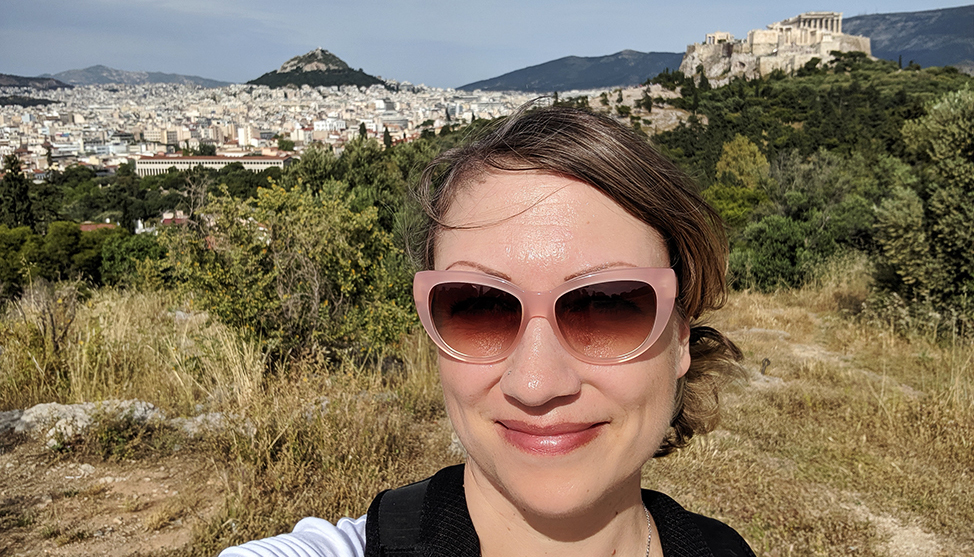