As the birthplace of the Scottish Enlightenment and the inspiration for a number of classic novels, Edinburgh is a city steeped in history and culture. From its magnificent castles, ancient buildings, galleries and winding cobbled streets, it’s impossible to get away from. So, why even try?

Here are 5 cultural pursuits that will leave you thoroughly enlightened in Edinburgh:

The evident starting point when exploring the city: an ancient stronghold perched upon the craggy remains of a (thankfully extinct) volcano. It’s home to Scotland’s crown jewels, three military museums, the Scottish National War Memorial and the Prisons of War exhibition. 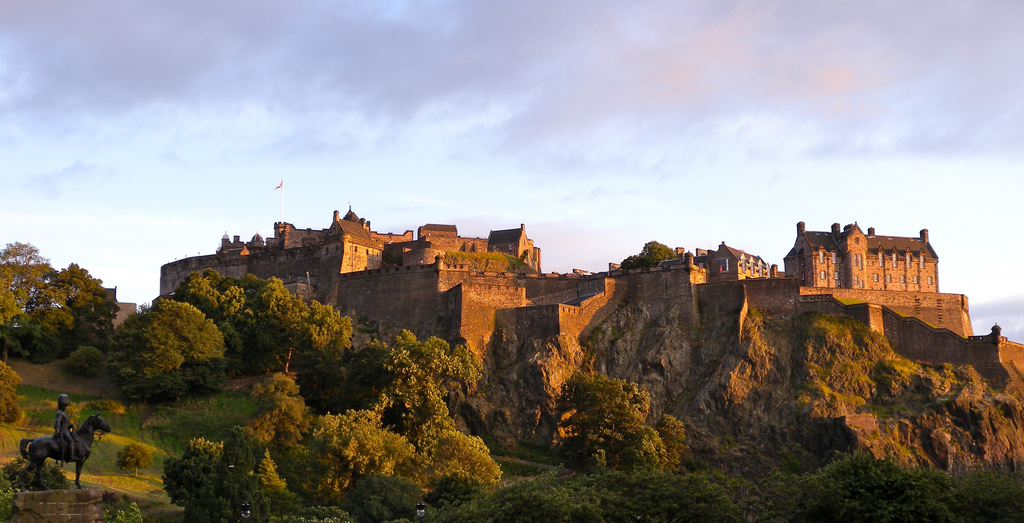 Following the Great Fire of 1824, Edinburgh’s famous Old Town quarter was rebuilt atop its original foundations creating a warren of passages and vaults beneath the streets. Why not explore this fortress on one of the city’s infamous ghost tours (often personally led by ex-Scottish International Rugby planner Norrie S Rowan, no less). Or, if ghosts and ghouls aren’t your thing, many of the old vaults have been restored and developed as rented venues for art and club events. Floodlit and atmospheric, you’ll feel as though you’re in a swanky bunker, or burrowing into a secret underground society.

The Scottish National Galleries, which are spread across three different locations around the city, house some of the finest Scottish and international art in the world. The portrait gallery, on the corner of Queen Street in the heart of New Town, offers a unique visual history of Scotland told through the portraits of those who shaped it.

Right now, it’s currently your last chance to see The House of Annie Lennox, an intimate look at one of Nation’s most enigmatic and culturally significant performers.  The exhibition runs until the 30th of June. Click here for the full events calendar.

If you’re a bit of a bookworm, head down to this wonderful ode to all the great Scottish writers. From Burns to Scott to Robert Lewis Stevenson you can positively feel their presence as you inspect portraits, rare works or tools of the trade. If this fails to quench your literary thirst, you can head over to Mitre Pub and catch The Lost World Literary Pub Crawl, a guided walking tour around Edinburgh’s literary pubs.

The City Observatory on Calton Hill was main centre for astronomers up until the late 18 hundreds. The whole neighbourhood is lined with buildings and monuments dating back to the Enlightenment, and it really is an idyllic spot to sit and reflect while taking in unparalleled views of the city.

The best thing about Edinburgh is that, although bursting with things to do, as the city is so compact, you never feel pressed for time. Everywhere can be reached with a leisurely stroll, and there’s always time to stop off for a pint or two in one of the cozy tavernas lining the streets of New Town and Old Town.

Getting there isn’t a problem either, flights to Edinburgh are available from a number of cities around the UK, USA, and Europe.

Rebecca is a copywriter and digital marketing specialist from London with two passions in life: dogs and travel. When she’s not planning her next adventure or fawning over French bulldogs in the park, she can probably be found in her local real-ale pub beer garden.

Over Handlebars and Across Water Heat Up, Cool Down, Relax
SHARE 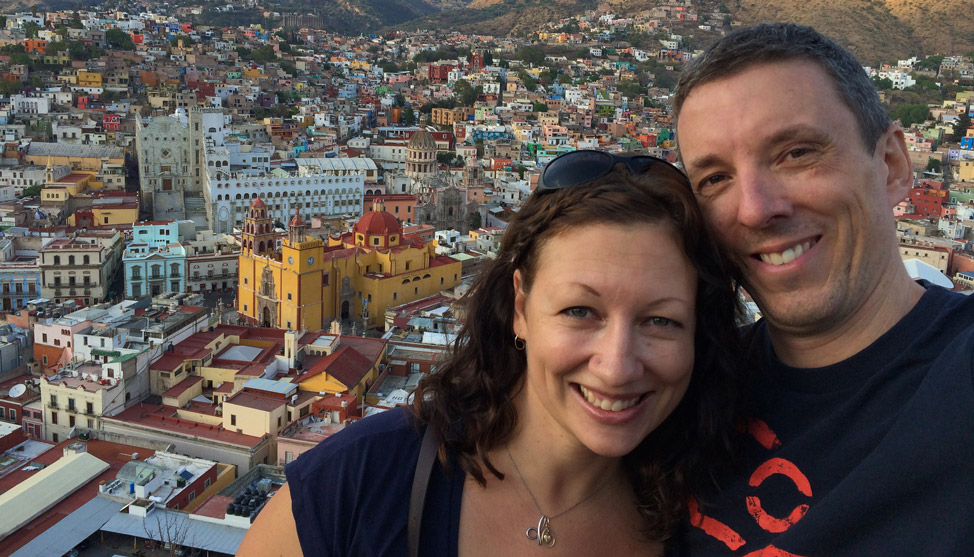 1 Comment... Read it below or add one of your own
contact us
work with us
hecktic media inc.
real-time wall
blog