I’m not quite sure how I feel about this.

It’s a Tripadvisor review. For a church service in Harlem.

The concept of religious icons as tourist attractions is not new. Open any guidebook for any country in Europe and you are likely to be directed to one or two or twenty churches. What bothers me is that this review is for a regular Sunday service – an ostensibly sacred place where people pour their hearts out in proclamation of their connection with a higher being, and where they should feel free to proudly sing off-key in the company of friends. All the while, targeted tourism is now opening it up to highly publicized judgment.

And some of the reviews are harsh and disrespectful. As a tourist destination, the Abyssinian Church has been criticized for not offering enough gospel music. There is also a “thanks for ruining our day” comment from a disgruntled tourist who wasn’t one of the 300 that were allowed in one Sunday. A very recent reviewer took his frustration out on the street usher: “came close to decking the jumped up little c**t“.

Such are the lumps that must be taken when opening up to tourism, I suppose. Heck, there are even “gospel tours” that one can pay for which include church services (and assumably, the church gets a cut).

I accept all charges of hypocrisy for my decision to go to a service and write about it. Not personally subscribing to any one religion, I have attended several church services around the globe, drawn by the customs, beliefs, and communities surrounding them. I believe knowledge of all religions should be actively pursued to even begin to understand our world, as differences in them are the basis for so much commotion.

Steering clear of the most popular churches in the area, my friend Leah and I went to one just around the corner from our housesit. We expected to slip unnoticed into the back and enjoy a much smaller affair then those reviewed.

A more intimate setting is exactly what we got. But In the first few minutes, I couldn’t help feeling like one giant intruder.

We stumbled on which door to enter, immediately producing ourselves as irregulars. Not that that particular blunder mattered, for as soon as we entered the correct door, we blatantly stood out. An usher directed us to the second last row that contained all the other obvious tourists. As Leah shuffled into her seat on the outside of the pew, the usher whispered to her: “no pictures“.

Yeah, there we were. Big, obvious outsiders. (With zero intention to take pictures, by the way).

We had arrived over a half an hour early, scared by the comments written in the other church’s reviews, but our extra time on the hard wooden benches was not idle. We were at once lured into the clapping and chanting that went along with the congregation’s continuous roll of songs. I couldn’t help but notice that so many of them included repetitive use of the word happy, and they were all joyous, uplifting tunes. People were swaying in their seats, others were on their feet, clapping, pumping fists. In between songs, random participants stood and shouted out their praise to the Lord, giving specific reasons for how they were once lost but found their way. The choir nodded and clapped in approval, encouraging others to do the same.

If we felt we were intruding, no one else seemed to be bothered by it. The joyous proclamations in front of strangers continued; we cheered along with our neighbors and we soon felt a part of the larger group. And even moreso when the entire church turned to face us.

All new visitors (almost our entire row) had been prompted to stand by the pastor. All regular patrons (every other row), turned to stare at us. I was at once embarrassed, confused, and bewildered. Then the singing began.

It didn’t stop there. I stood again to receive more singing directed at those with birthdays in February. All women were also invited to rise, shake hands and proclaim love for each other in honor of Rosa Parks’ birthday just two days prior. We shook hands with everyone for everything. There were also plenty of affectionate hugs.

(Leah and I even received special affection when, part way through the service, the other tourists beside us rose to leave. The ushers, ladies adorned in stunning, matching white suits and sitting right behind us, shook their heads at the rudeness. As we were the only ones left who stayed for the long haul, we were suddenly in their very good favor. They prompted us when to stand, when to sit, and offered their hand sanitizer when the basket of bread was passed through the rows.)

I was enraptured, and eagerly sat on the edge of the pew as the pastor (in his second of three garment changes, I believe), began his sermon. It contained no less than three props and an abundance of football references (we were there on Superbowl Sunday). The grand finale had the Devil scoring a touchdown in the final seconds, thinking that the game was entirely in hand, but then Jesus fooled him and rose to the heavens. Game over. The congregation roared in approval.

Music underlay the entire service. There were few moments that passed where there wasn’t a tune serenely tinkling out from the piano while voices boomed over top. It fostered a perpetual dance party, a wonderful array of Sunday hats bobbing along to the lively music, always clapping and swaying.

We left almost three hours after we had arrived. On the way out, a petite usher in her brilliant white dress shook my hand and said, “I hope you come back again.”

Even though I was positively buzzing from the experience and would have a couple of more Sundays in which I could return, I knew I wouldn’t. I didn’t want to risk going again, lest it be even the slightest bit different and change my appreciation for what a special experience it was. Instead, those three hours will remain elevated to an unforgettable moment in time that I shared with one of my closest friends.

(Yes, I guess that makes me a true tourist. But I haven’t disclosed the name of the church nor am I posting a review on TripAdvisor. Does that make it better? I’m not sure.)

Leah and I made the quick walk back to our place with the largest of smiles plastered on our faces, gushing over what we had just experienced. Our palms were red and swollen from the steady clapping, our souls were warmed against the bitter wind outside.

NYC Nightlife – In Photos NYC View From The Top
SHARE 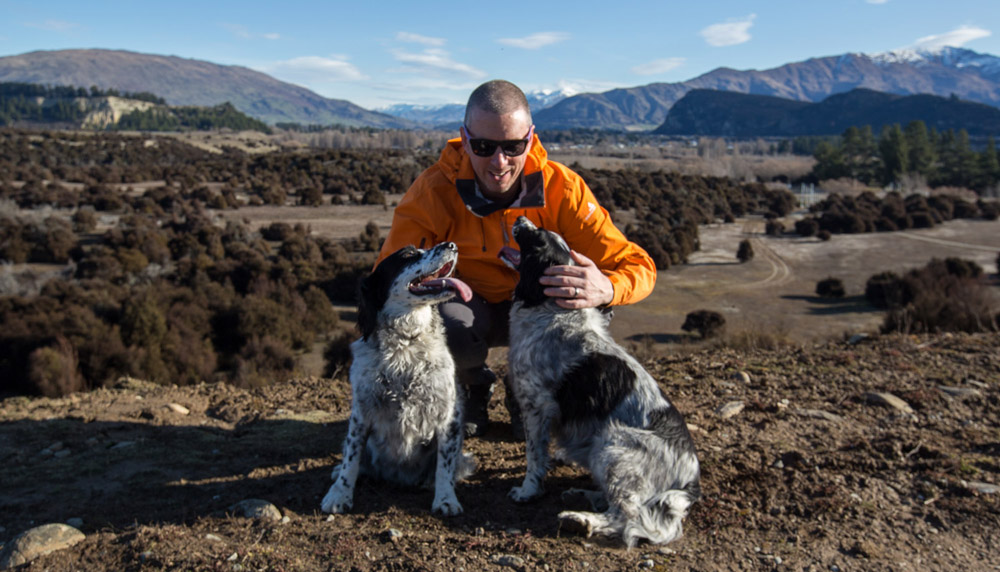