Words by Dalene Heck / Photography by Dalene & Pete Heck
Do you ever crave smells?

I do, and lately it has been for fresh alpine. It’s long been an aroma that speaks volumes to me – of adventure and stillness and home. And after being cooped up for so many months, it is the one scent I have been desperately craving.

I found it in Jewett’s Cove, New Brunswick, where we parked our houseboat for the first night after leaving our departure point not far from Fredericton. After Pete and Sherry secured the boat in a series of chaotic knots wrangled around poor, unsuspecting trees (accomplished boaters, we are not), I stepped off the platform and onto the soft forest floor. The sun was hanging on to the day just overhead, the golden rays split through the trees I wove myself around. There was no clear path as this cove is infrequently visited, this particular spot being only accessible by boat. I steadied myself by gripping the thin pine trunks, getting sap all over my hands that I knew would take awhile to wash off.

But I really didn’t care. I just stood there and inhaled deeply.

There was no clear path as this cove is inaccessible except by boat. 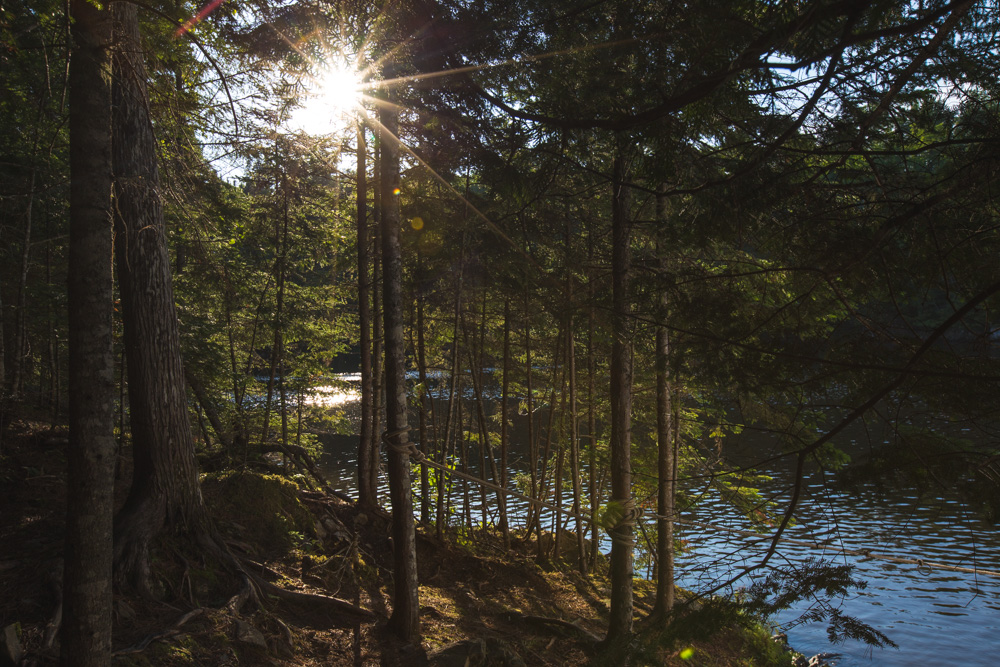 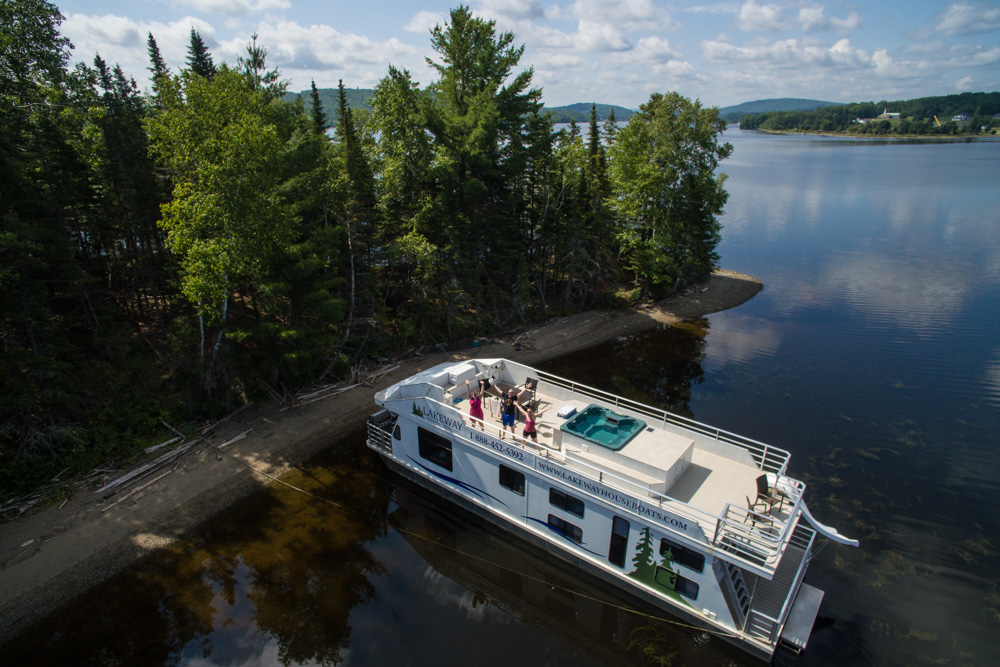 A few weeks before, I wasn’t sure if this trip was even possible. I was low on energy and fighting some sort of stomach bug. Pete, ever the worrier, was close to calling it off several times, but knew that to take this trip would serve me another kind of medicine that I required. Travel is what fuels me. But would it be enough to carry me through a three week journey on the east coast?

New Brunswick, a too-often underrated province, won us over thoroughly last summer. And so in the last months of my cancer treatment, as we began planning this trip and building excitement for it, returning became THE GOAL. Get over these rough bouts of cancer, and get thee to New Brunswick. I was not about to give up on the trip easily. I insisted that we take it.

But it was clear that the style of travel would have to be gentle. And thus there was no better re-introduction to the province then to get on the water for four days and nights, with no schedule except that which we set. 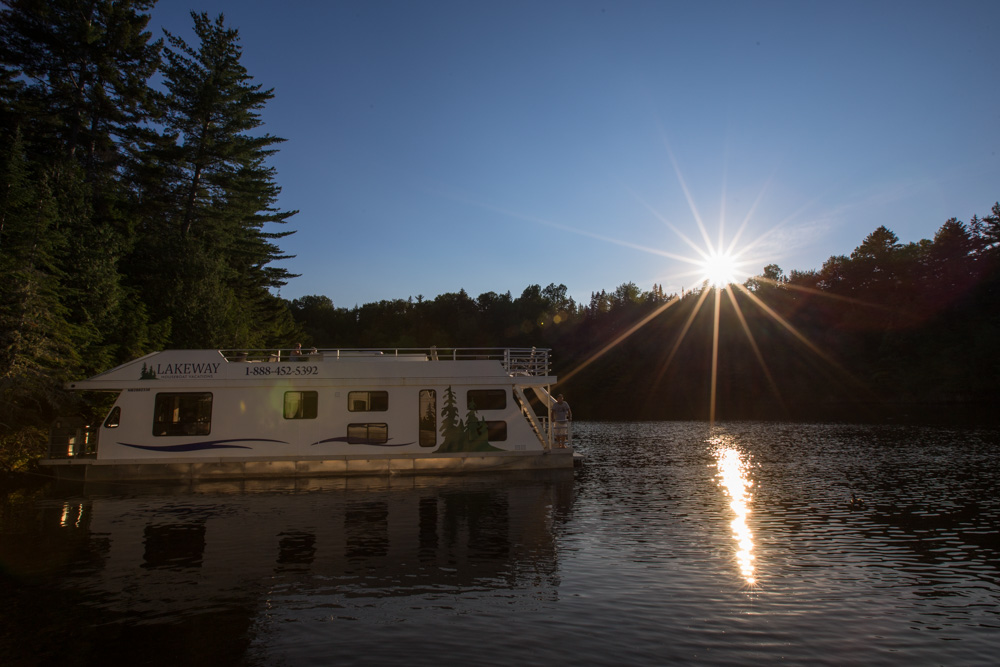 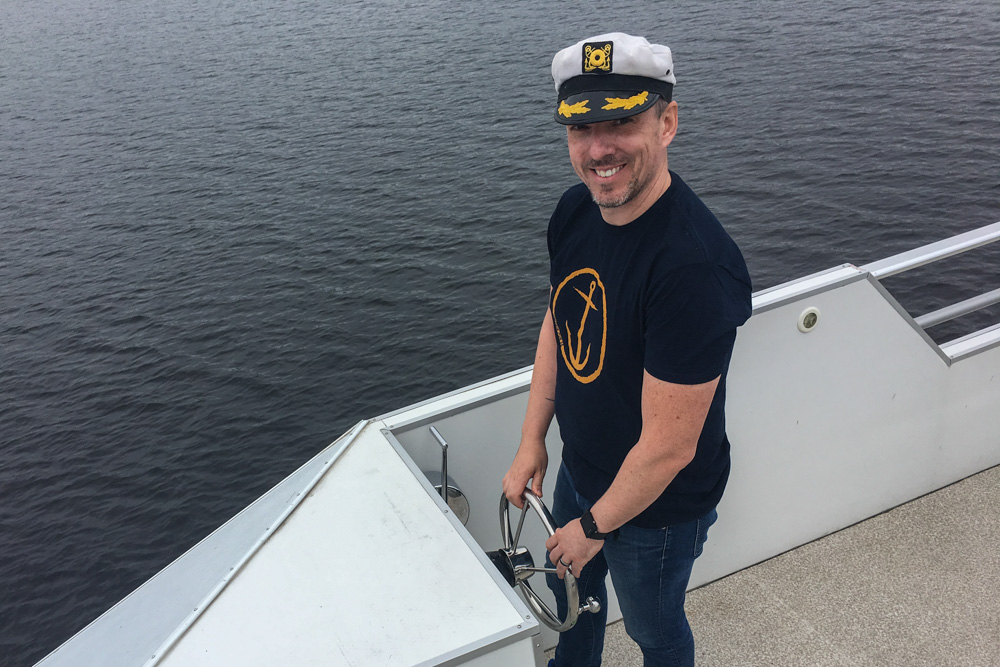 The Mactaquac Lake region is a section of the St. John River that was created when the nearby Hydroelectric Dam was built. As such it is smooth riding with little worry of currents or tides. With only one houseboat rental company, we encountered few others on the water. We could be as near or as far from other boats as we wished, spending three of our four nights in coves all to ourselves.

Besides our nightly tie-up for sleep, we made only two other stops: one to deal with an emergency situation (umm, how could we forget to buy chocolate before we left?), and another to take in Kings Landing, a living history museum. It contains original buildings and artefacts from the 1820s-1920s, most specifically to Anglo-American Loyalists. Besides it being a good way to stretch our sea-legs, it was also a pretty surreal experience to step off a secluded boat and into centuries past (as if we had actually time-travelled).

For the rest of our time, the living was easy, by our choice. We could have done a sprint to a distant arm of the lake, but instead we just took the slow route halfway out and back. That gave us plenty of time to stop and swim – an ambitious task for me as my limbs are just beginning to regain their strength. I took to it eagerly but gingerly – it felt a true accomplishment to power through the very gentle current and just get my body moving.

But we also just stopped to use the hot tub (deliberately kept cold for the hot days), or to let Pete be our grillmaster, or sometimes we just cruised slowly and did nothing at all but stare at the waves and the shoreline.

We’ve never been frantic tourists anyway. A place needs to be absorbed.

We encountered few others on the water. We could be as near or as far from others as we wished. 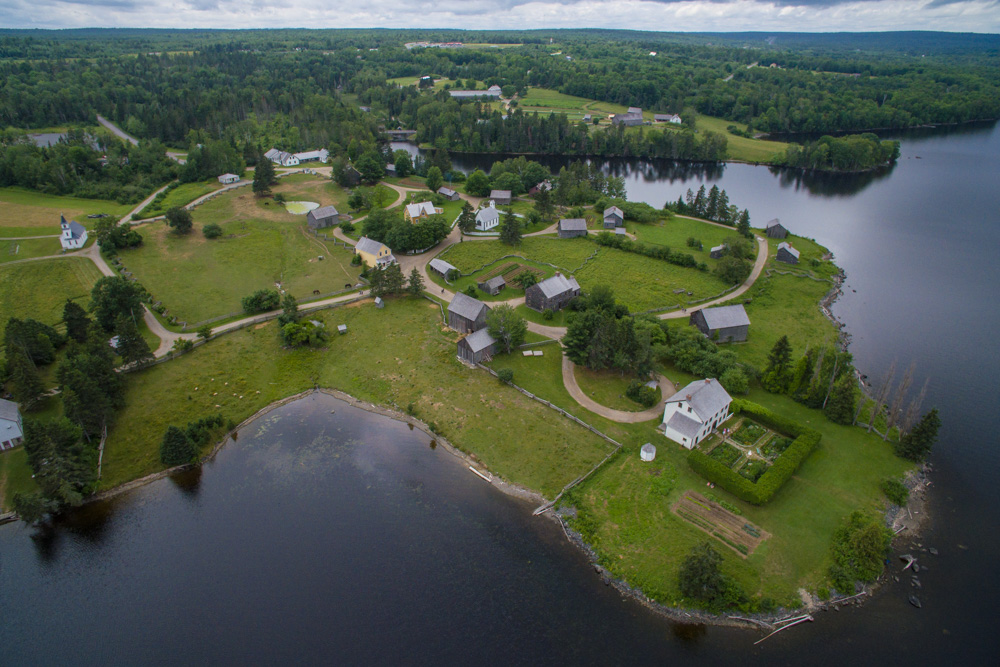 Kings Landing from Above 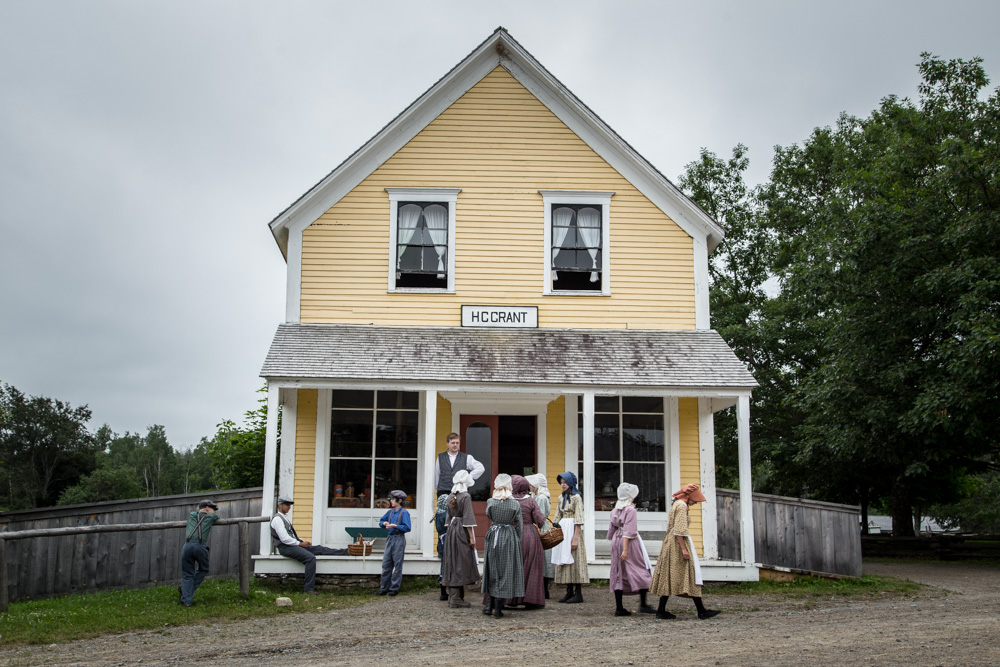 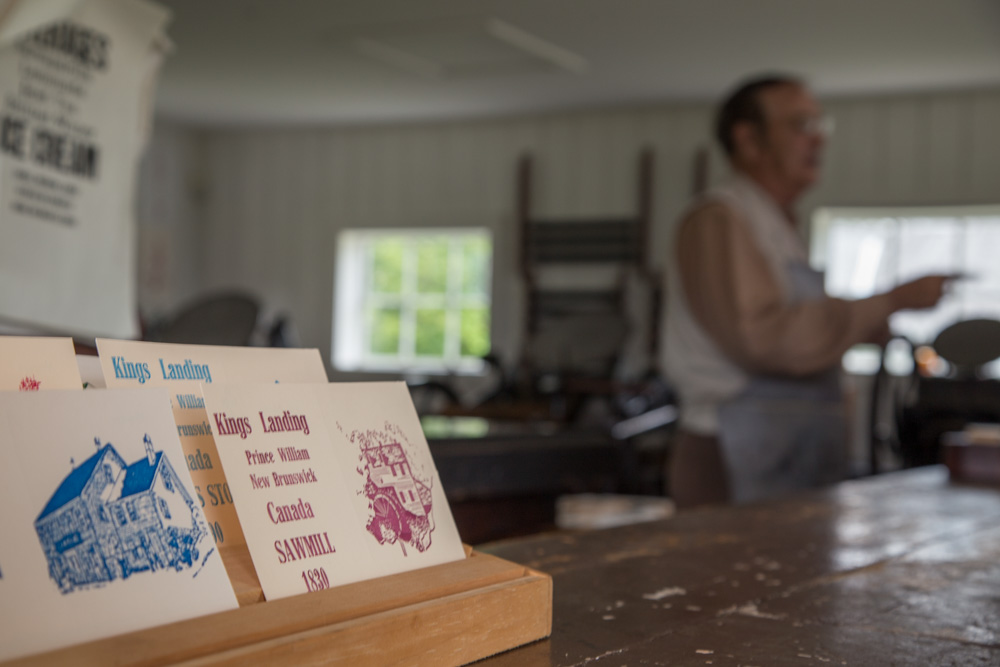 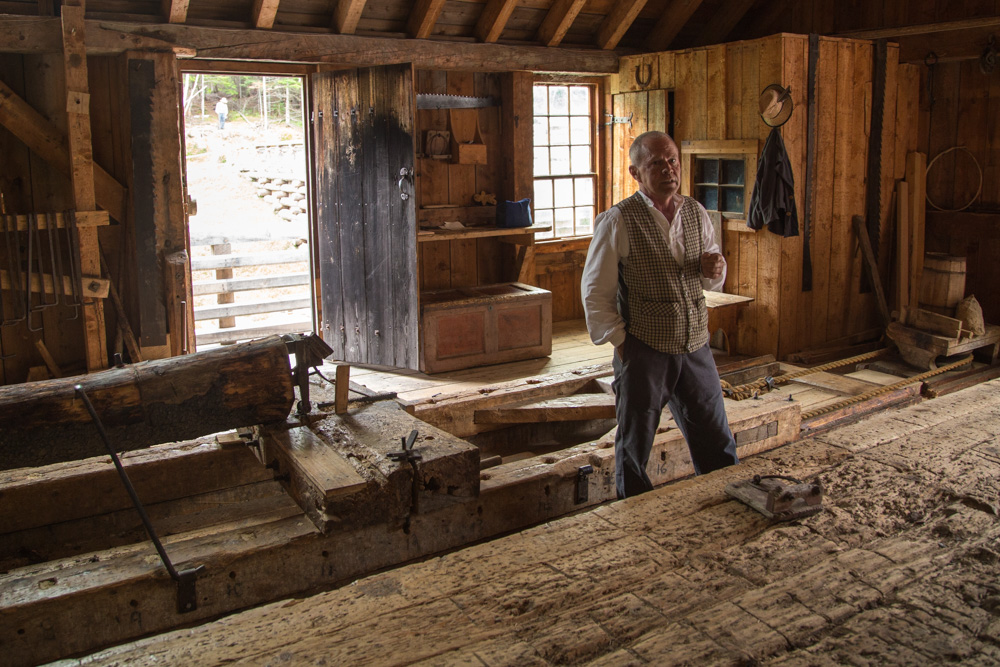 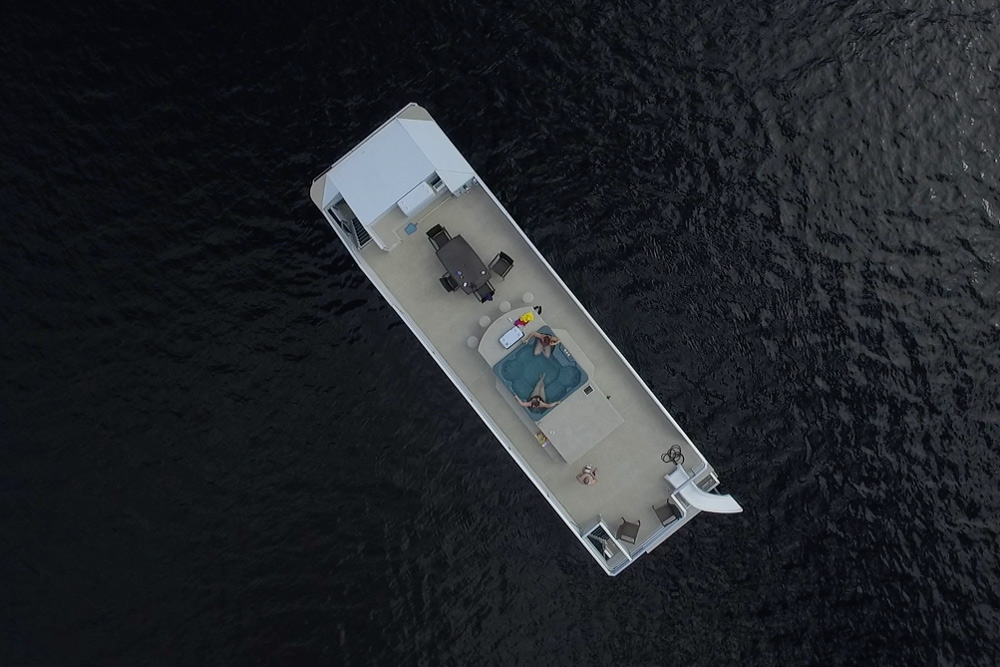 This is how you houseboat 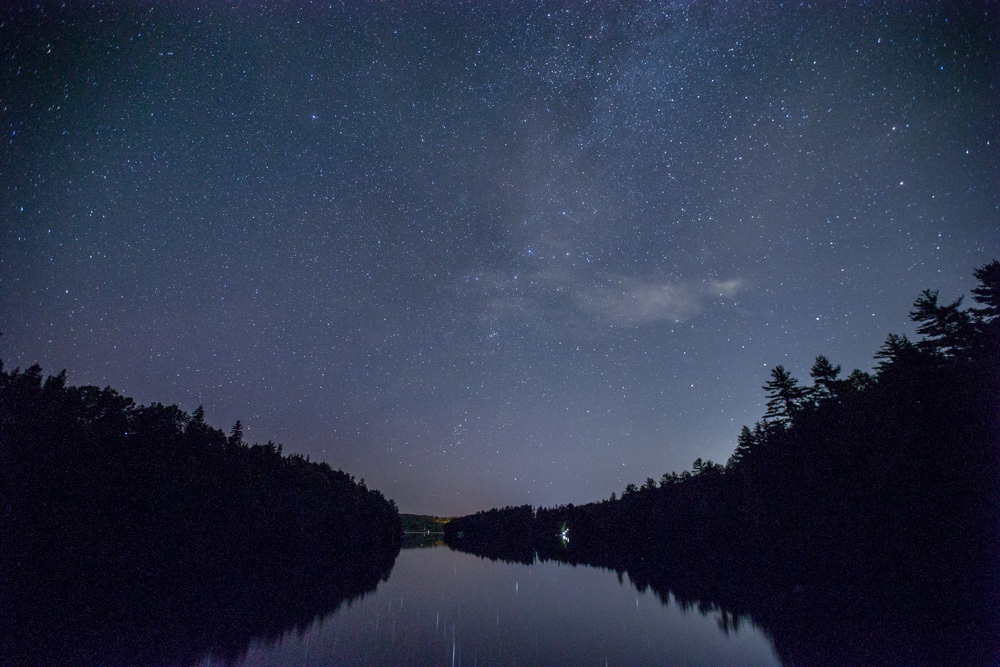 And that’s what made these few days so blissful and memorable. Because in doing nothing, we were doing everything we needed.

When we disembarked each morning, after I backed the boat out of our cozy coves (I assigned myself that task!), I would usually hand it over to Captain Pete and steal away upstairs with a coffee. With my feet up on the railing I watched eagles take flight and baby loons dart along the shore. And until we got into the wider water I just opened up and breathed in the alpine scent that swarmed the cove.

It was, quite literally, the most peaceful situation I found myself in for many months. For someone (me) who doesn’t do well with setting goals, I had done right by this one.

It was, quite literally, the most peaceful situation I found myself in for many months. 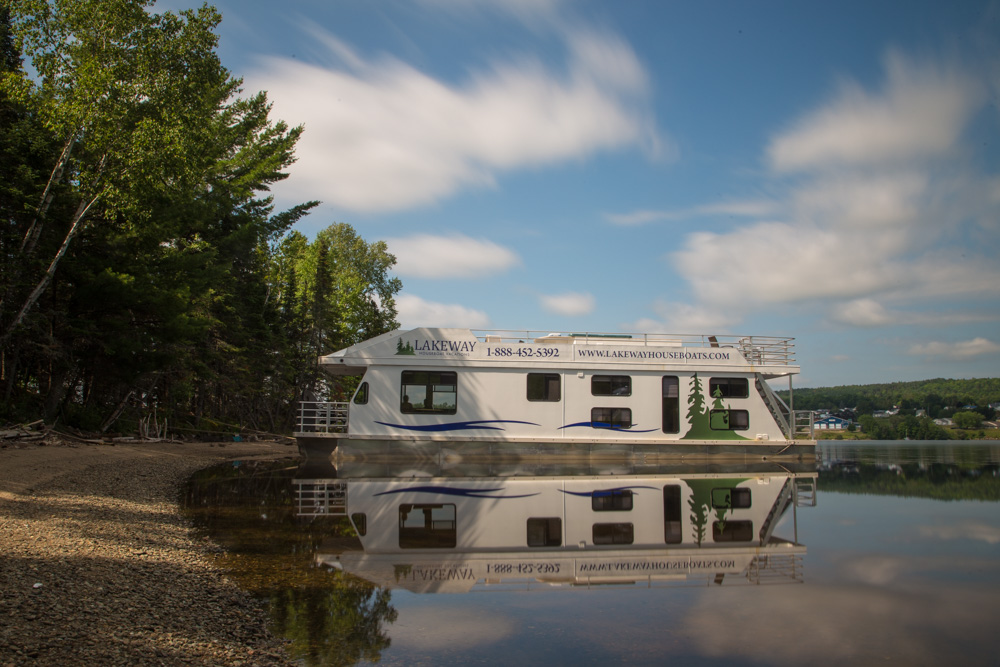 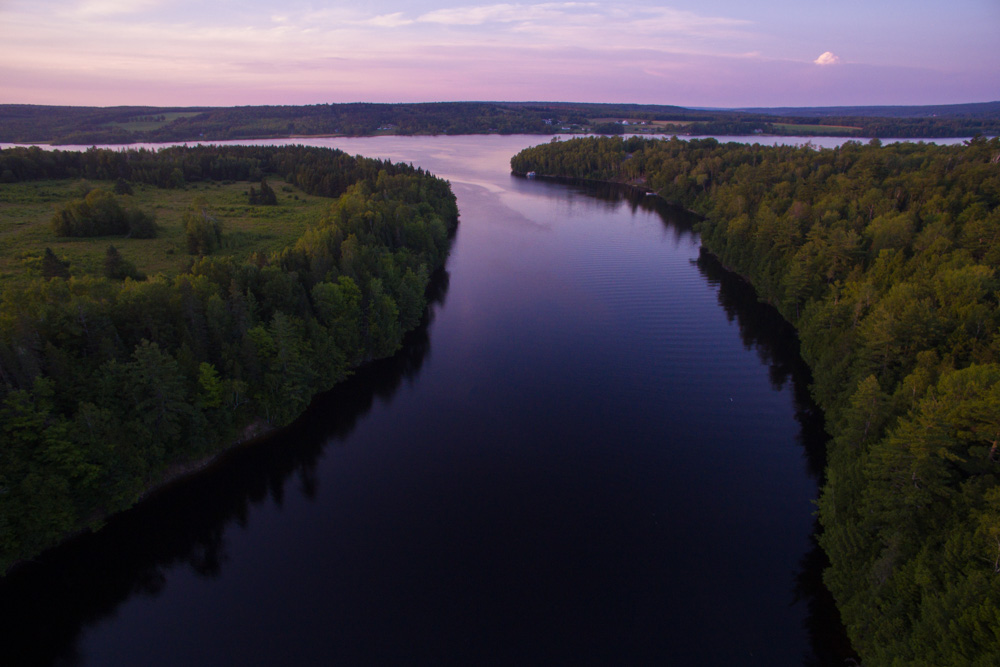 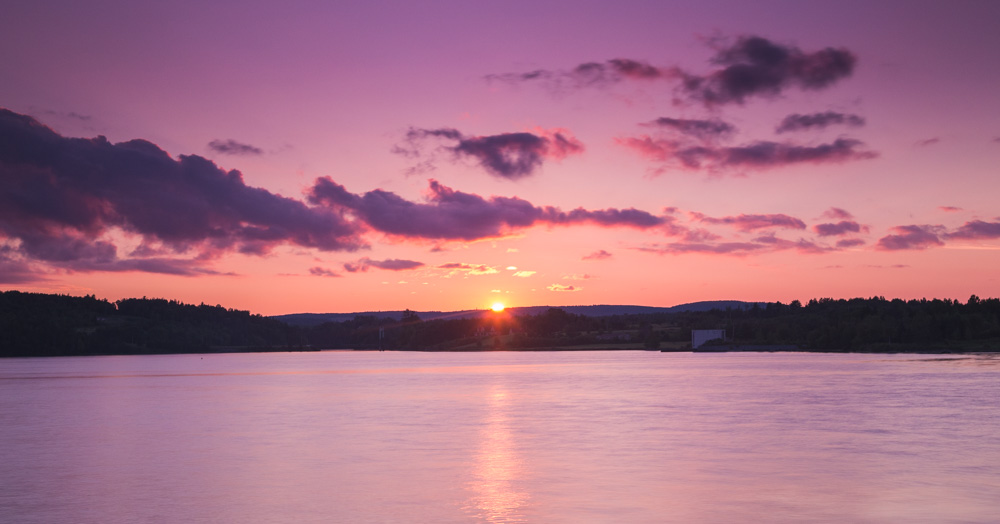 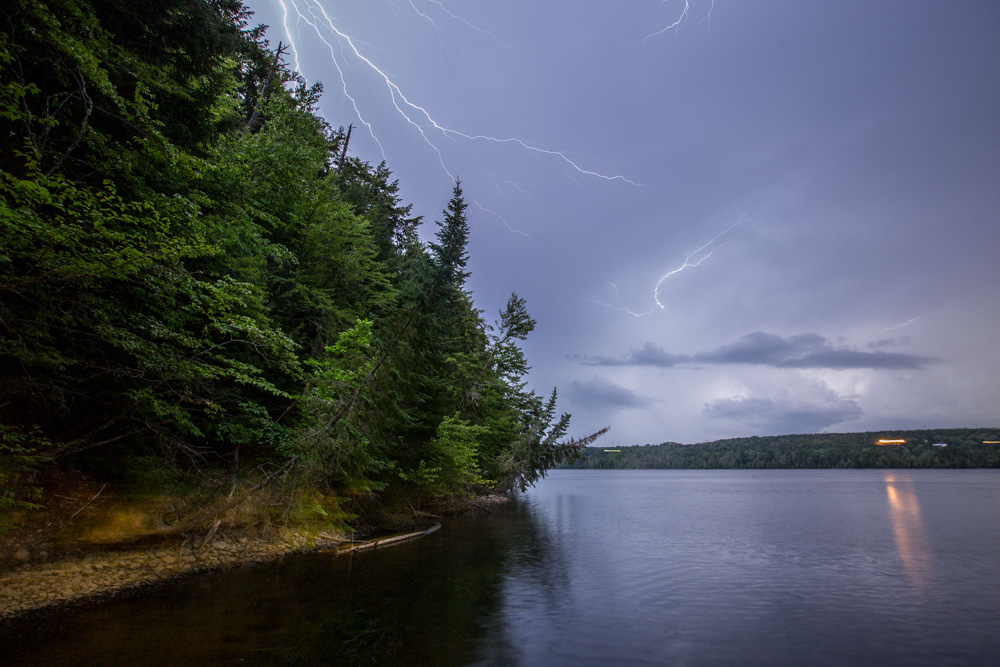 The Storm, the night before 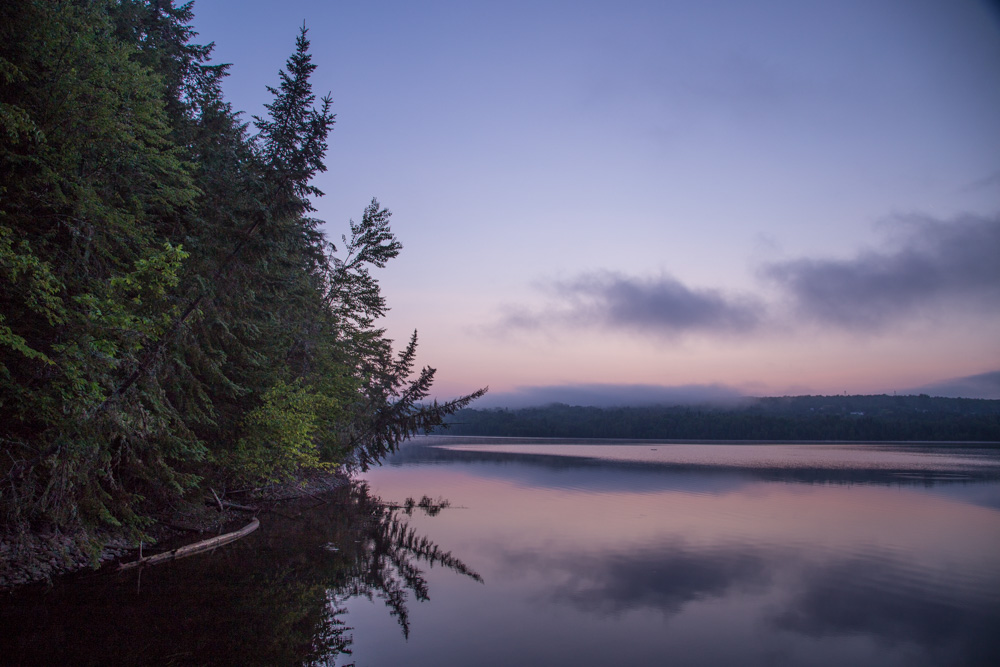 It was all surprisingly simple. We rolled up with our groceries for a few days (remember to bring chocolate!), towels and the like (linens were rented), and we were set. Lakeway Houseboat Rentals provided us with thorough but easy instructions on how to handle the boat, and we were off! Living was E. A. S. Y. and highly satisfying.

Note that a Pleasure Craft Operator License is required. Captain Pete got his online here – it took him about 6 hours in total (reviewing the information and then taking the test).

Sherry wrote a very informative post with more details on the boat, what to pack, etc. and you can find all of that here.

Spirit of the Badlands Is it too much to ask?
SHARE 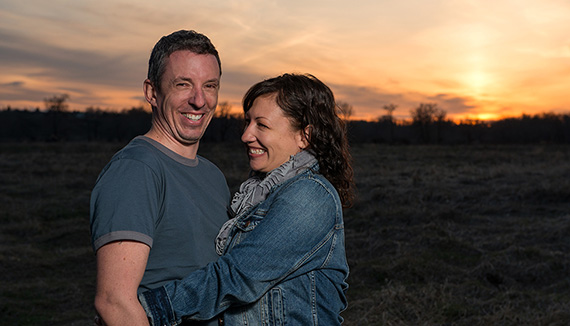 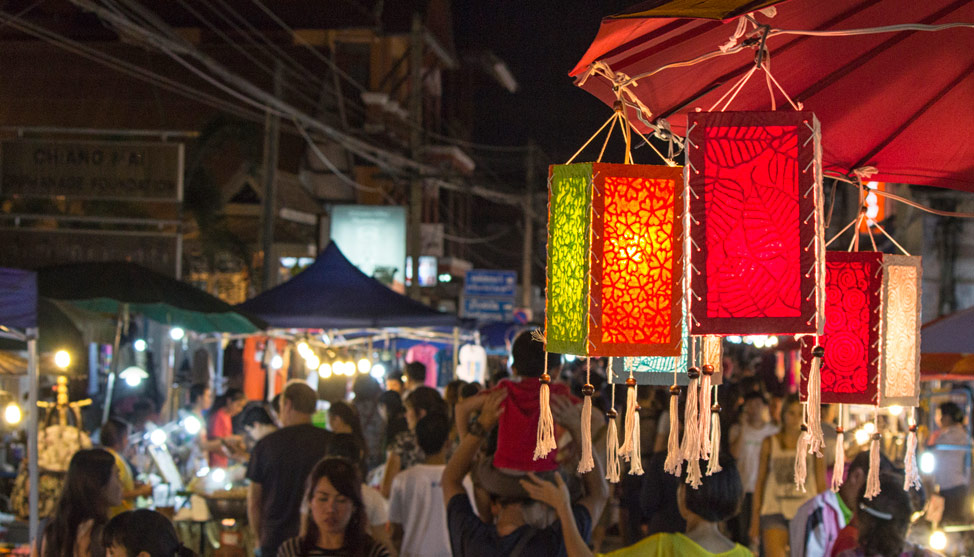