Did That Really Happen?

We sat on the shoreline of Laguna de Apoyo as the later afternoon hours rolled in. The breeze and waves picked up and the sun began to drop behind our heads. Two little local boys were just a few feet away from us, washing themselves in the warm water of the lagoon. The older pulled a sponge out of a worn plastic bucket and began scrubbing suds into his body. The younger took hold of the sponge later after sufficiently muddying himself on the small strip of black sand at the water’s edge.

I wish we had another day, I turned my head and said softly to Pete. We had been lounging peacefully at the Laguna for two days already, enjoying the cool breeze off of the water, taking in the silence of jungle after several days spent surrounded by typical Latin American reggaeton and firecrackers that permeated the streets of Granada. This time was relaxing and joyful and a staunch reminder of why we do this. Yet at that moment, it caused confusion within me.

I almost, for a few days, forgot that this wasn’t our life anymore. The familiarity of Latin America, the rhythm of living out of our bags so that our travels could be decided on whim – it felt like we were right back in it. That we had never left it. You know that feeling when you return from a trip somewhere and everything is as you left it, nothing had really changed, and it makes it seem like you had never really left? That is exactly how I felt, and why, despite some early challenges, a smile plastered across my face every moment. I was right back in a smooth groove of life on the road, and relishing it all.

Did the trauma of the last year even really happen? 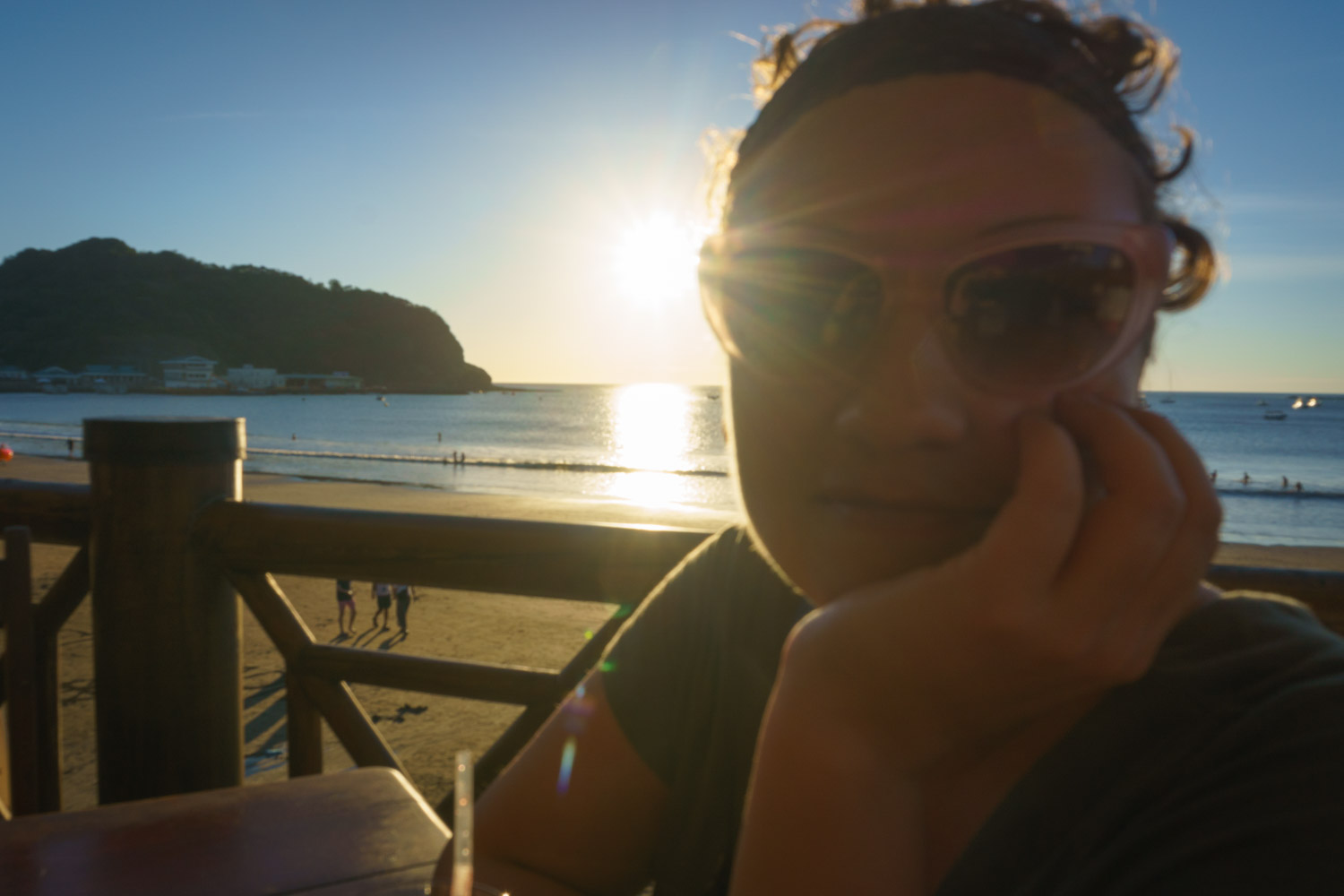 Unfortunately there were some reminders that yes, it did.

In our travel days past, we could have added another day or two or a week without thinking twice. But on this trip we adhered to a strict deadline. With only two weeks allotted to take in several sights of Nicaragua, we had to move on. Not that we weren’t excited about the rest of our itinerary, but our spontaneous tendencies, which we were able to indulge in the past, had to be ignored on this trip.

And then there were the physical reminders starting with the fatigue that limited my days. Yes, I am far more able than I have been in the past year (doing this trip even two months ago would have been unfathomable), but still not operating at one hundred percent. As much as the sights and sounds of each location willed me outside to explore, I didn’t anticipate the effect of the heat. Naps were a frequent requirement. I also chose not to accompany Pete on a couple of excursions that I knew would deplete me entirely and cause too much discomfort.

I came into this trip quite positive about my abilities, but soon realized that once again, I was too ambitious. Long bus rides or extended walks caused substantial pain in my bone marrow biopsy sites on my hips. (This is something that I’ve brought up with my doctor in the past and he has dismissed – confident of his abilities to properly administer the procedure – but I am beginning to believe that the first biopsy I received in Calgary may have touched a nerve. I have frequent pain to that particular site which radiates down my left leg). Painkillers were something I brought just in case but ended up using more than I wanted to.

Same with sleeping aids. They were necessary from day one of my diagnosis (sleeping while pondering a cancerous death? Not possible for me), but I had recently been cutting back. I was down to half a dose, ready to cut it off entirely, but bounced back up to a full one while in Nicaragua. If I wanted to get the most out of my days, I needed to sleep soundly through my nights. And that meant snoozing through firecrackers, roosters, random bands in procession, muffler-less cars, drunk tourists, relentless car honking, and more. Help was necessary, and when I return home I’ll have to begin the weaning once again. 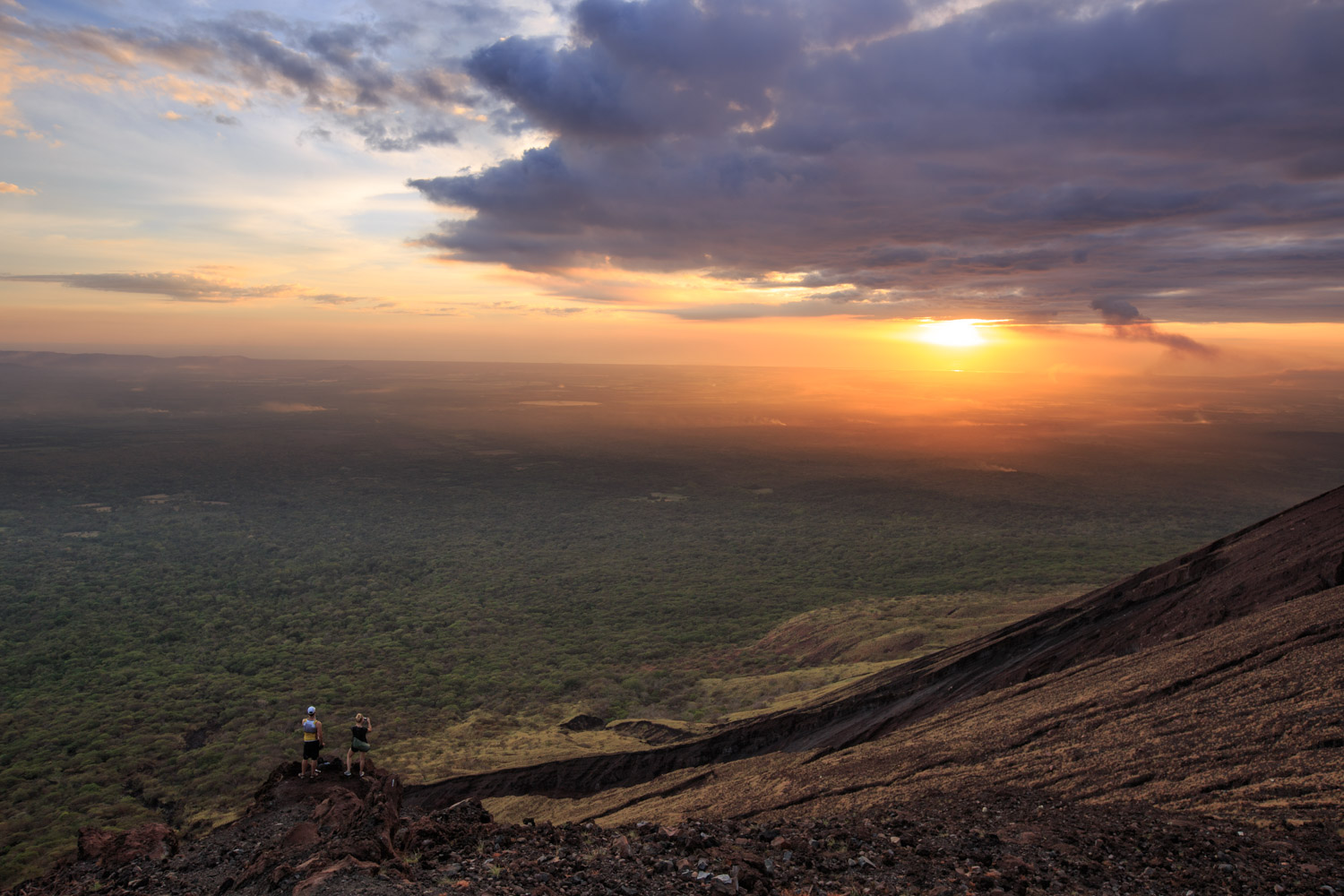 An excursion up Telica Volcano that Pete did alone – it would have been far too much for me.

So no, this is not a return to my former life, instead it is just a mere slice of it. As much as I hate using the phrase “new normal”, this is clearly mine. This is not a trip where I was able to absorb much beyond the shape of the topography or the sounds of the setting, nor for a very long time. And in that way I feel unsatisfied.

But I also find myself looking forward to the comforts and silence of home when I return there soon, an environment that I still very much need to help in my healing. As much as I may grieve for our free life lost, if I’ve learned anything from this trip, it’s that I am neither physically nor emotionally capable of starting it in earnest again. I am too tired and sore by the movement to fully enjoy it as I once did, and too attached and dependent on my loved ones and comforts to be away for much longer.

This trip, unexpectedly, generated a new appreciation for home. And so the evolution continues. 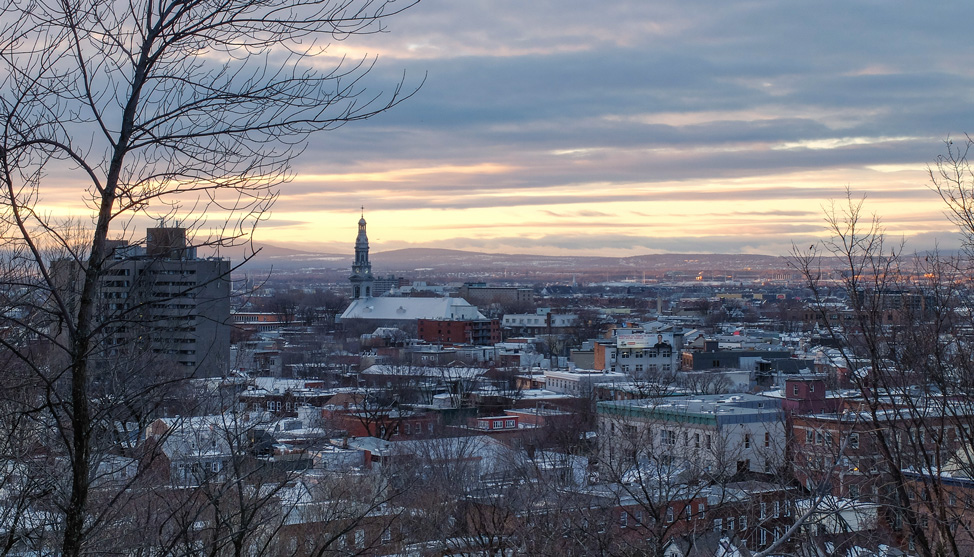