Basically, we were babies when we got married.

At least that’s how it feels in retrospect, when at ages 25 (me) and barely 24 (Pete), we stood in front of family and friends (15 years ago today!) to commit our lives to each other.

Did we really know what we were getting into then? I don’t believe so. At least I don’t think I did. He told his mom immediately that he had met the woman he was going to marry. I needed a bit more convincing.

Actually, during our two year courtship (does anybody use that word anymore?), I even broke it off with him for three weeks.

Why? Because he was too nice.

I realize how awful that makes me sound. But trust me, if you haven’t dated “Too Nice Guy”, then you don’t know. Pete was so into me, and so badly wanted to please me, that he did EVERYTHING for me. I couldn’t sigh without him wondering aloud what was wrong (and then asking me once every half hour following whether or not everything was better). He was eye-rollingly romantic and hung on my every word. It was nice at first to get so much attention, but to this girl who had been happily single for almost three years prior to meeting him, it was suffocating.

So I ended it. Three weeks later he showed up at my apartment and asked me out for dinner. I remember him sitting on my couch and looking so miserable and very pale. I felt awful, so I accepted.

We went to a quiet little Italian restaurant nearby, and once we got past the awkward catch-up, he started asking me questions about what really happened. I explained, as best I could, that I was just overwhelmed. That I was an independent woman who did not need babying. And that it also didn’t feel like he was being himself. That he didn’t seem to ever relax around me; that he was always fretting over my feelings in every situation.

During the discussion he asked thoughtful questions and really seemed to listen. Yet I noticed, after a good amount of time, that he kept looking into a little leather notebook he had sitting on the table beside him.

“Wait…have you actually made a list of things to talk about?”

“Well, yeah,” he said sheepishly. “I wanted to make sure that I had every point covered.”

You guys, HE MADE AN AGENDA. A real actual agenda of discussion points about our failed relationship. He came totally prepared.

I expect that some of you may have had a different response than me, but it was then that I knew I had to give him a second chance. He won me over in that second. With bullet points.

And he really took to heart what I said. He was more chill. He was himself. I was more myself. A year later we were engaged, and ten months after that we were married. 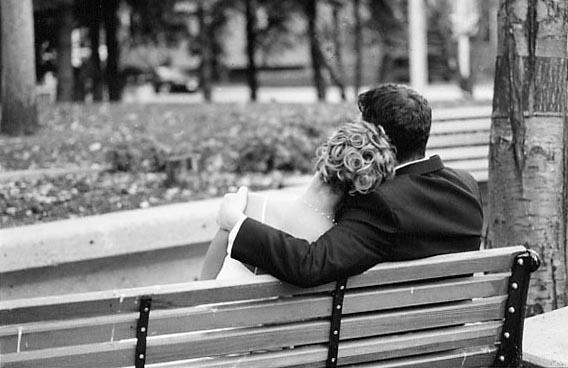 I remember, just a few weeks before our wedding, a friend asking me how I knew that he was “The One”. My response was simple: that he just treated me really well. And when I think back to how young and kinda stupid I was at that age, I am glad that I at least had the foresight to recognize that that was important. That his respect of me, and his desire to do right by me, is what mattered most. And everyday I just hope and try to give him some of that in return.

Situations and people change – I am definitely not who I was in my twenties. I have seen, and can absolutely understand, how people who are together from a young age can grow in different directions. And I also think about all that we went through – any one of those events could have splintered our relationship. I feel fortunate that they instead brought us closer together.

And just in case trouble ever does befall us, we still have a secret trick to get us through it.

So, what do you do? And Then, Cancer
SHARE 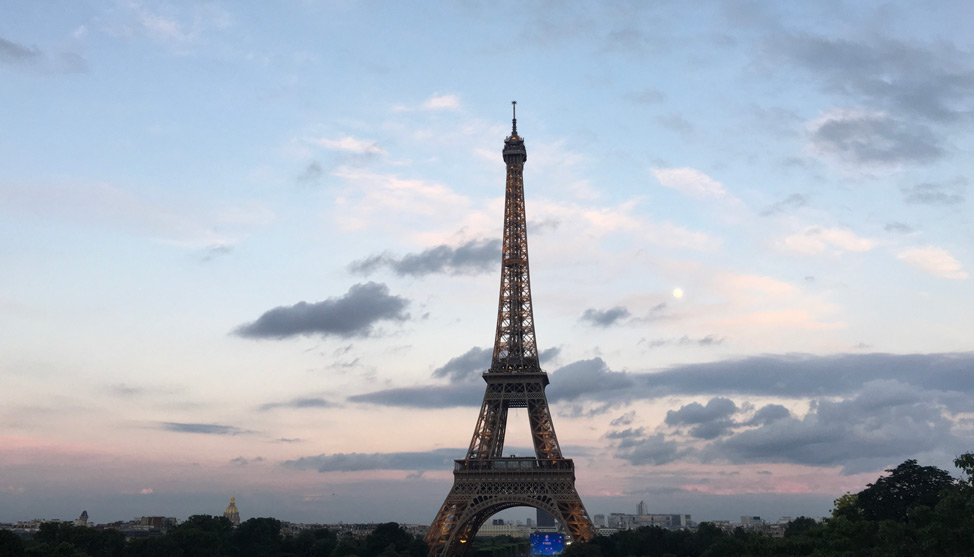 11 Comments... Read them below or add one of your own