It’s easy to look the other way when you hear about elephants been poached for their ivory, or hapless hunters posing triumphantly with their endangered prey. What can you do anyway – you’re just one person? It’s normal to feel powerless, but we promise that small actions add up to a big difference. Here’s why you should be interested in conservation:

The destruction of biodiverse habitats is one of the foremost causes of population depletion in endangered animals. It stands to reason that if you destroy a rare species’ home, they will rapidly be pushed towards extinction. Species are becoming extinct 1,000 times faster than they did before humans appeared, and we can clearly see the correlation between deforestation/ desertification/farming and drastic drops in biodiversity. We’re also destroying our own habitat! Protect as many green spaces as you can and take an interest in environmental causes. By protecting our eco system, you’re also helping animals that have to take the consequences of our materialism and exploitation of resources. Check out Greenpeace; they’re fighting to make sure that many animals can keep their habitats intact.

It’s On Your Own Doorstop

Not only are magnificent animals, such as elephants and lions, becoming rare, but species on your own doorstep are disappearing. Even the bee (a crucial animal for human survival) is suffering. If you have a garden, you can massively help the ailing UK wildlife. Allow your garden to get a little out of control, build a pond, plant bee-friendly flowers (in vast quantities), build bird best boxes, support your hedgehogs, and go pesticide-free.

Even if you don’t have a garden, you can do your bit. Anyone with a windowsill can grow flowers!

To help seriously endangered animals, such as gorillas and black rhinos, all you have to do is take a day out to places like wildlife parks that take their conservation efforts seriously. Conservation can be fun, y’know! In 1960, the black rhino had a healthy population of 65,000. These days, we’re looking at a dangerous 3,000 living in the wild. More than 11,000 species are threatened with extinction today. 1 in 4 mammals are on their way out. Even the largest land mammal, the African Elephant, has dropped in numbers drastically – over the last 20 years, their population has fallen from 2,000,000 to 350,000. Largely, this is down to poaching.

The beaver, bison, and eagle have all enjoyed a comeback. It’s not a stretch to say that this is down to conservation efforts. With a combination of tactics, including boosting populations, protection from hunting, and a reduction in exposure to toxic chemicals, conservation has shown time-and-time-again that wildlife can bounce back, if humans would allow it.

That’s why it’s so important to support conservation charities, such as the World Wildlife Fund (WWF), and do your bit. Humans are the problem, but they can also be the solution.

This post was written by travel and conservation journalist, Ava, on behalf of Aspinall Foundation. 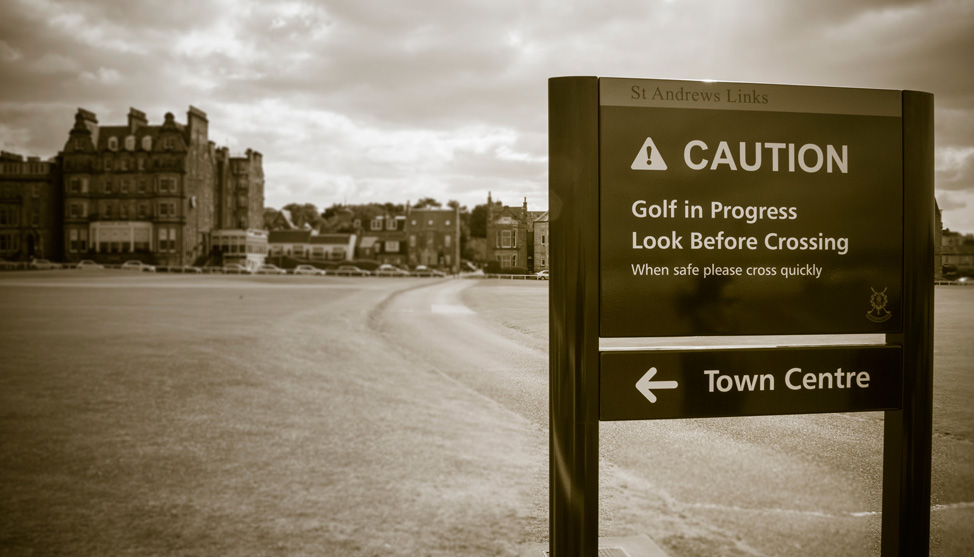 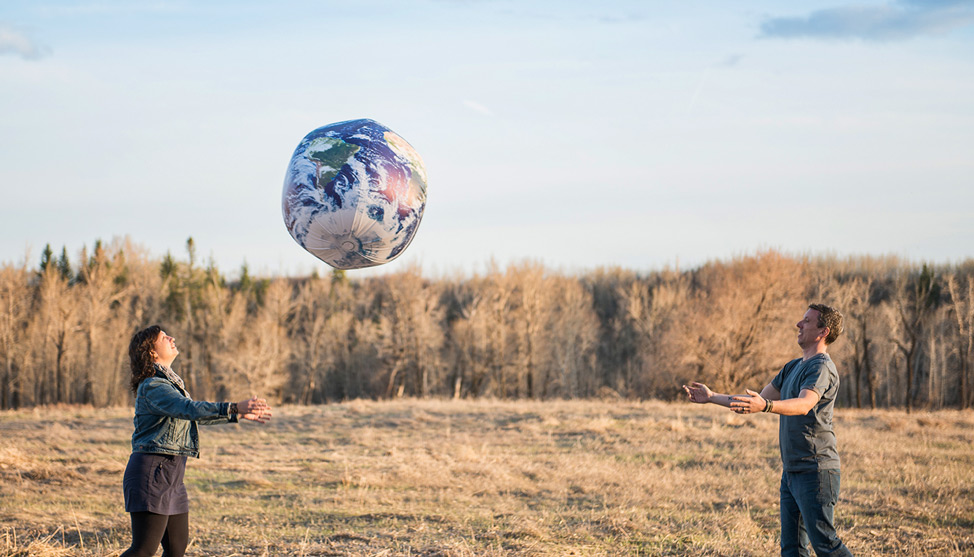