Welcome to the Netherlands

We visited the Netherlands for two weeks in October, 2011, and by all means, it pleasantly surprised us. Perhaps we hadn’t given enough thought to the tiny country before going, or really imagined anything outside of Amsterdam. But we made several stops throughout the country, and each time, the Netherlands upped it’s game. We really enjoyed our time there and will take any opportunity to go back.

Posts on the Netherlands… 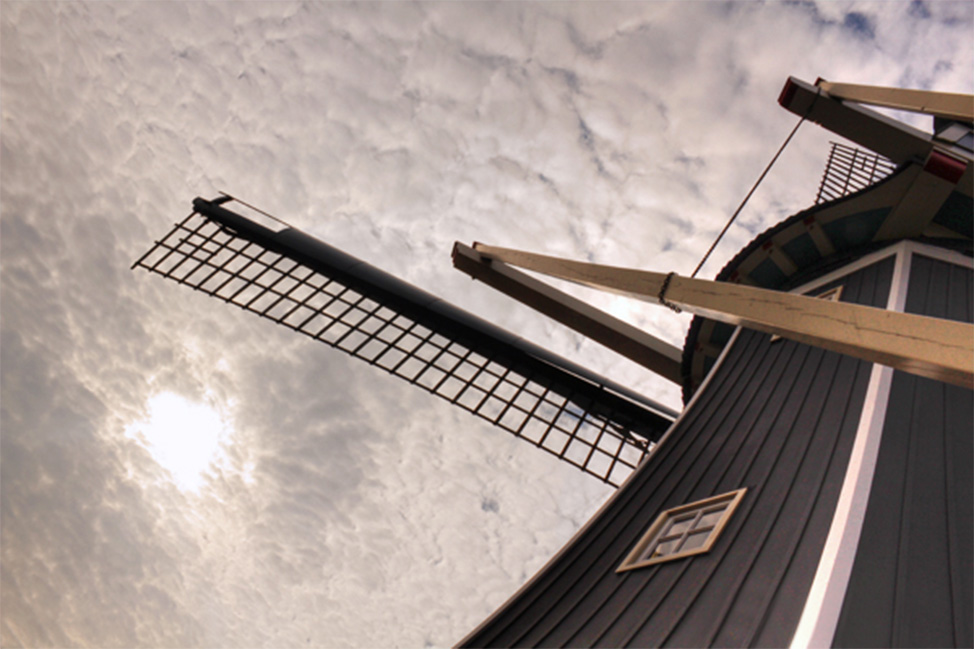