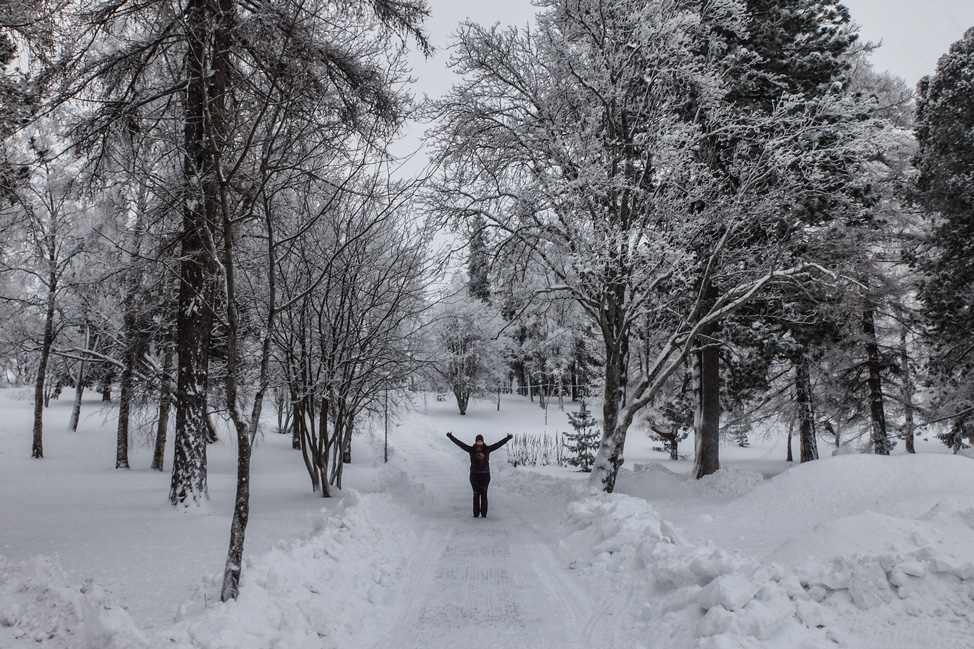 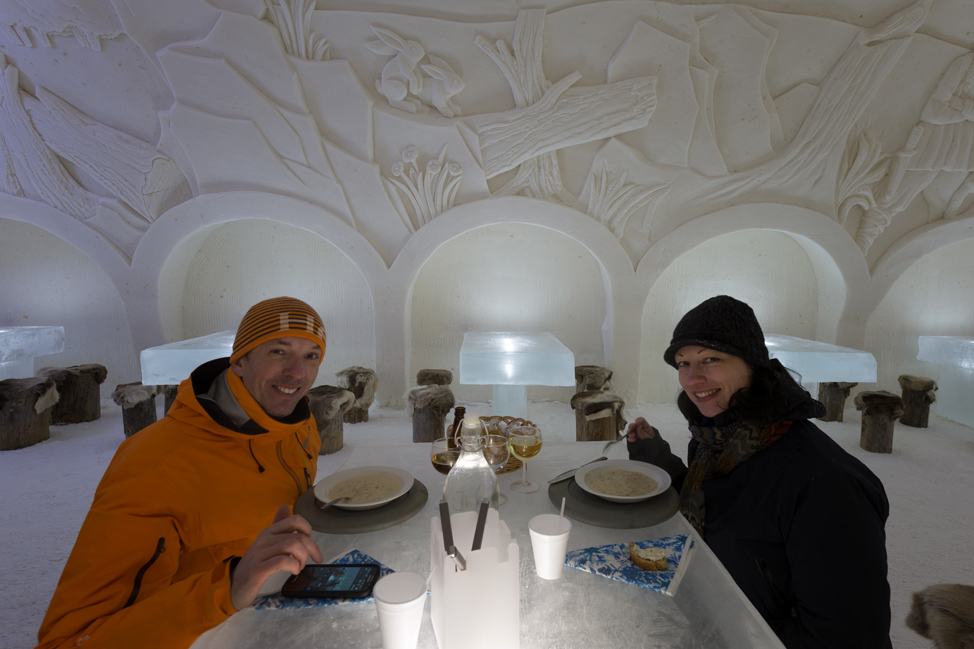 Our first night in the town was timed with the opening of the 20th annual LumiLinna Snow Castle. It should be noted that staying at a snow castle or at one of the unique glass igloos in Finland is becoming very popular due to the chance of viewing northern lights. For the LumiLinna snow castle, the whole town appeared to converge outside the structure as we were treated to live music, fireworks, and the first opportunity to scope out the rooms. LumiLinna is the largest snow structure in the world that is magically assembled in only about three weeks time. 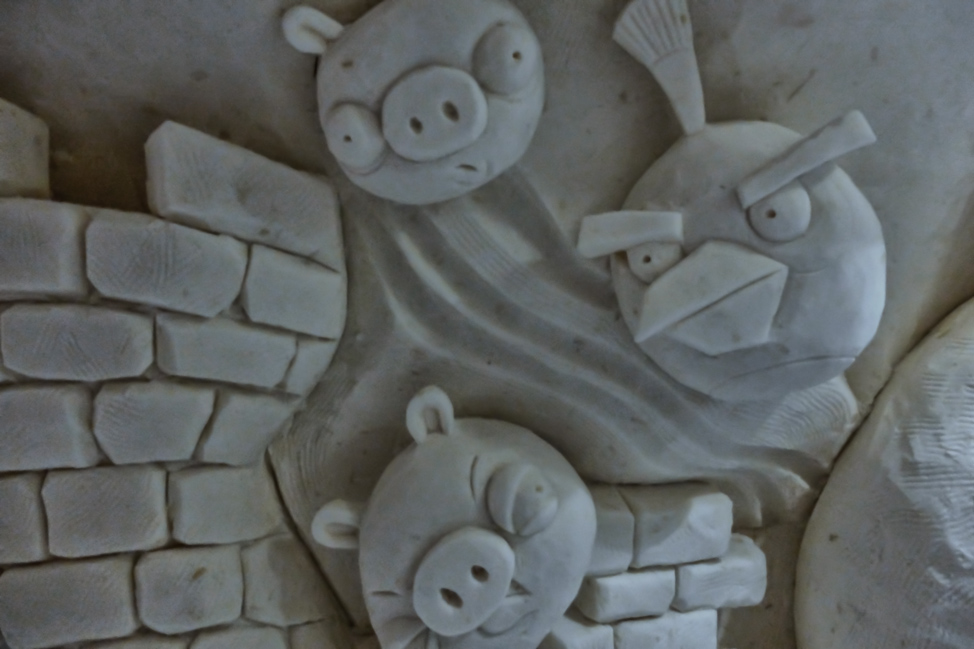 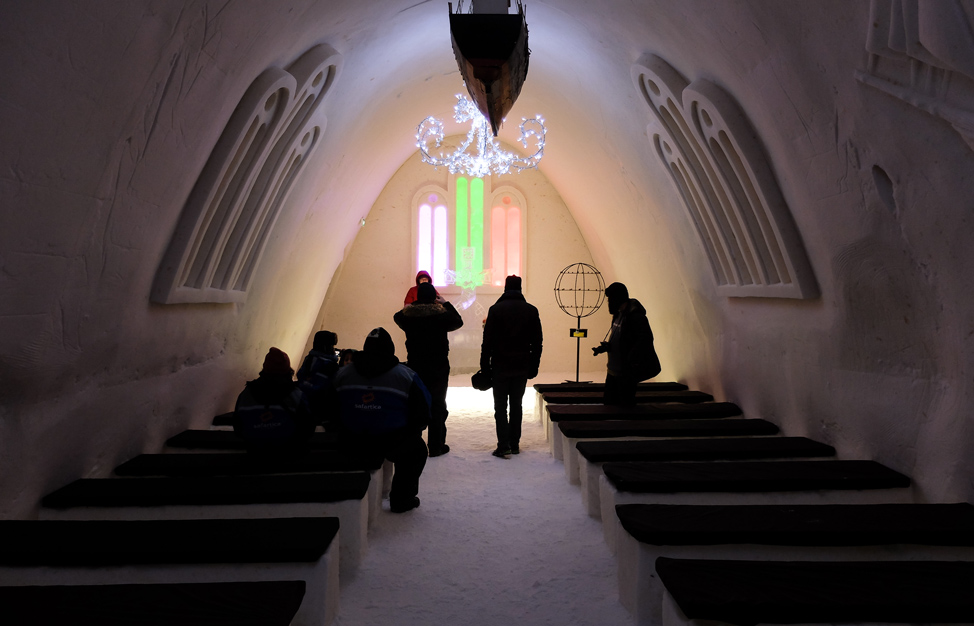 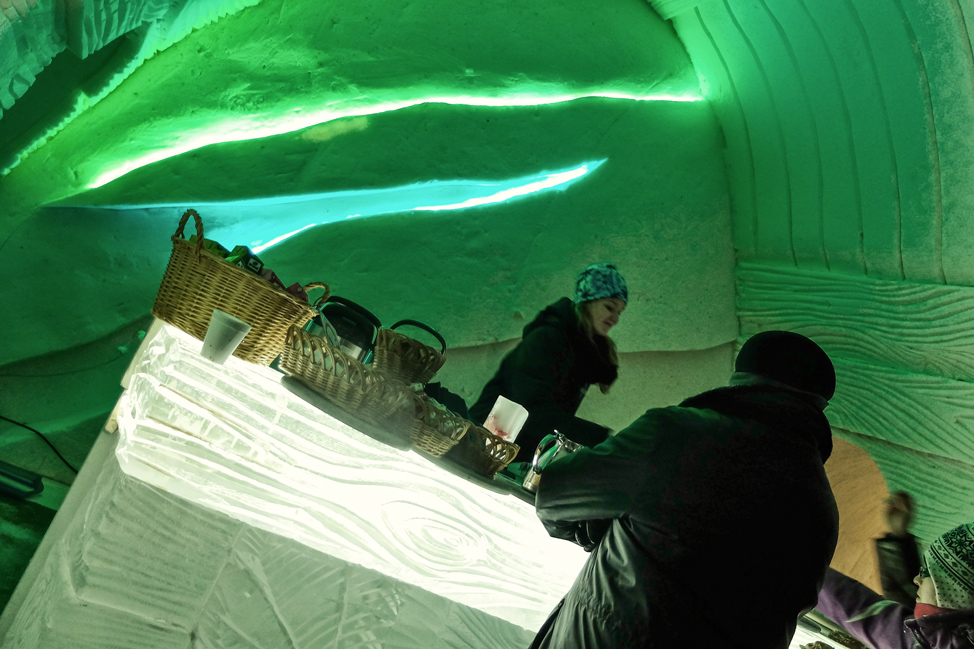 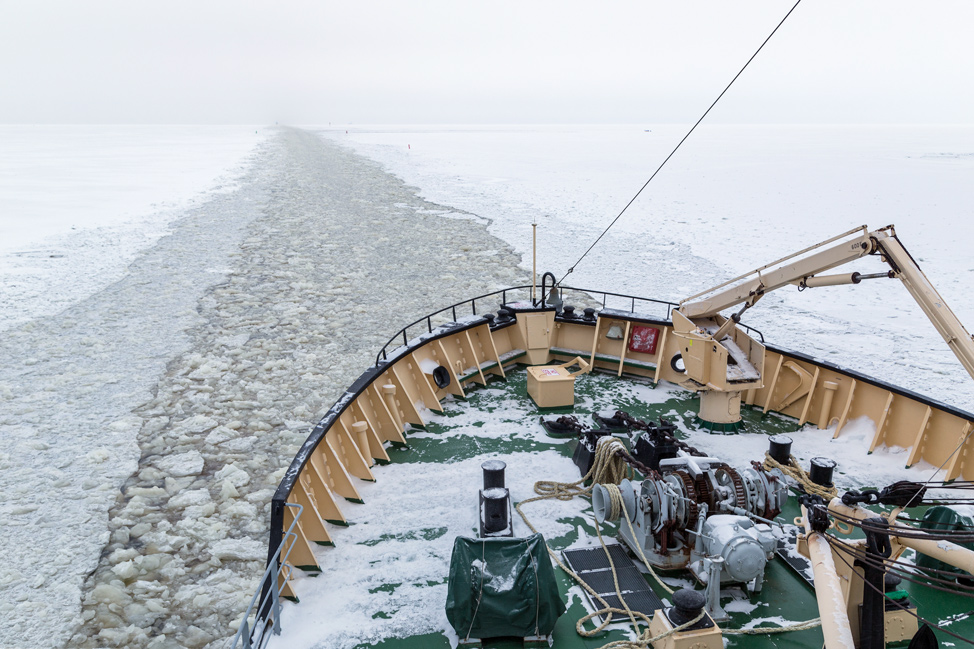 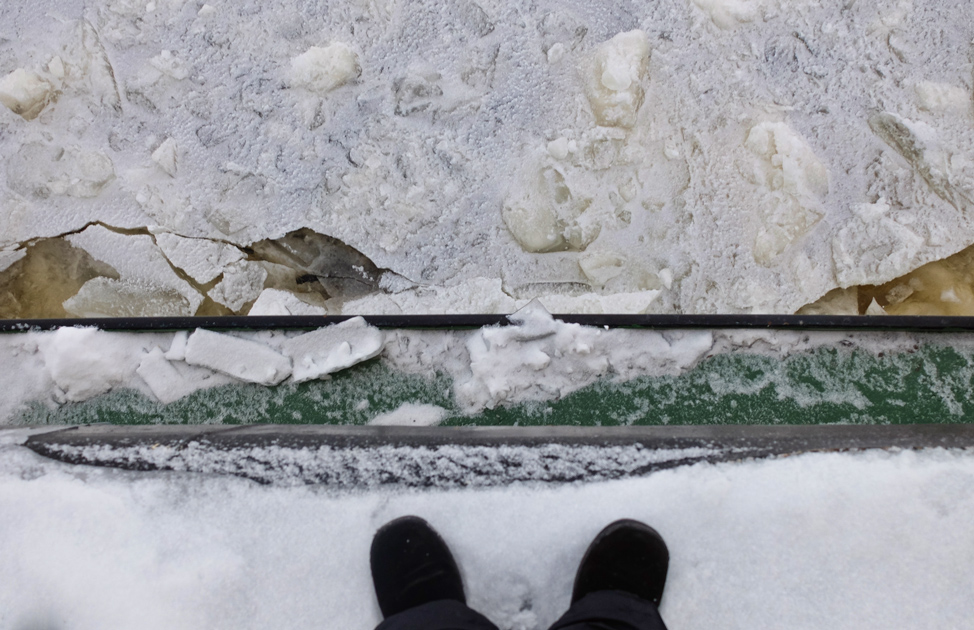 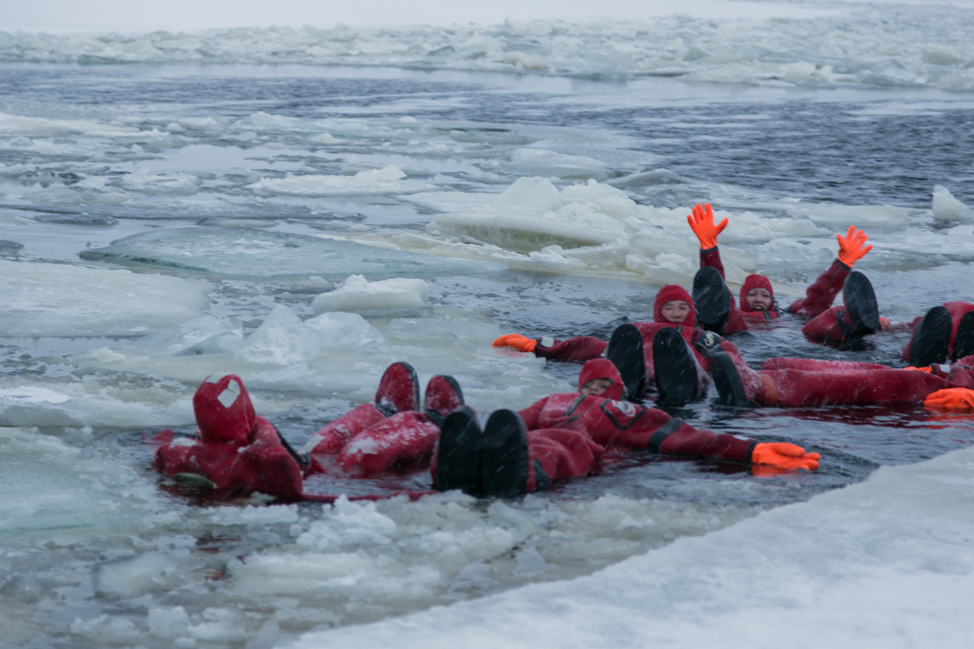 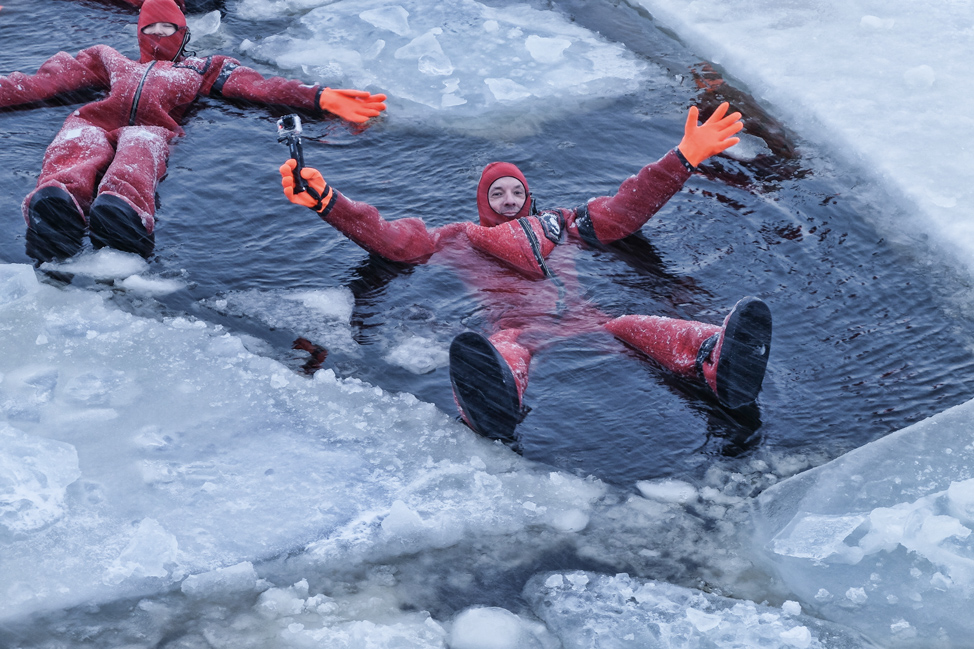 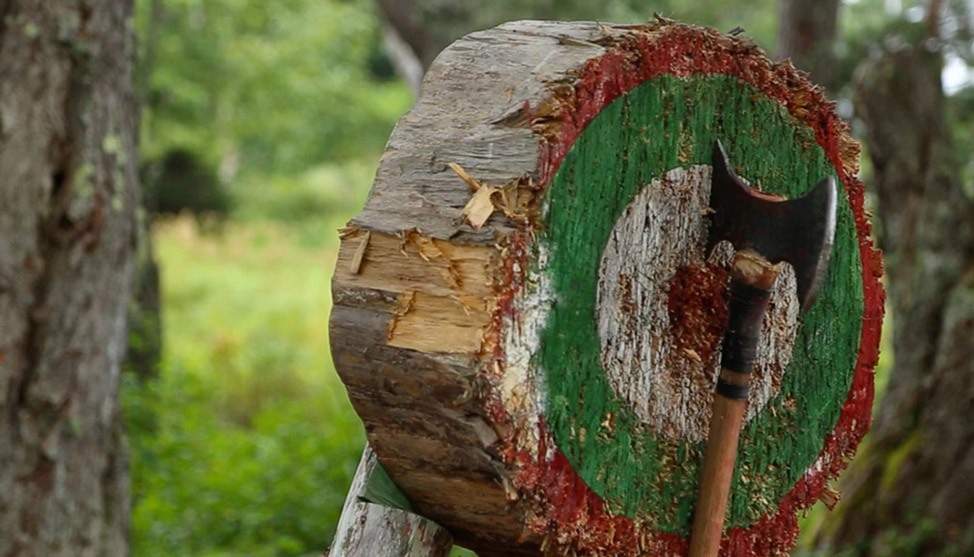 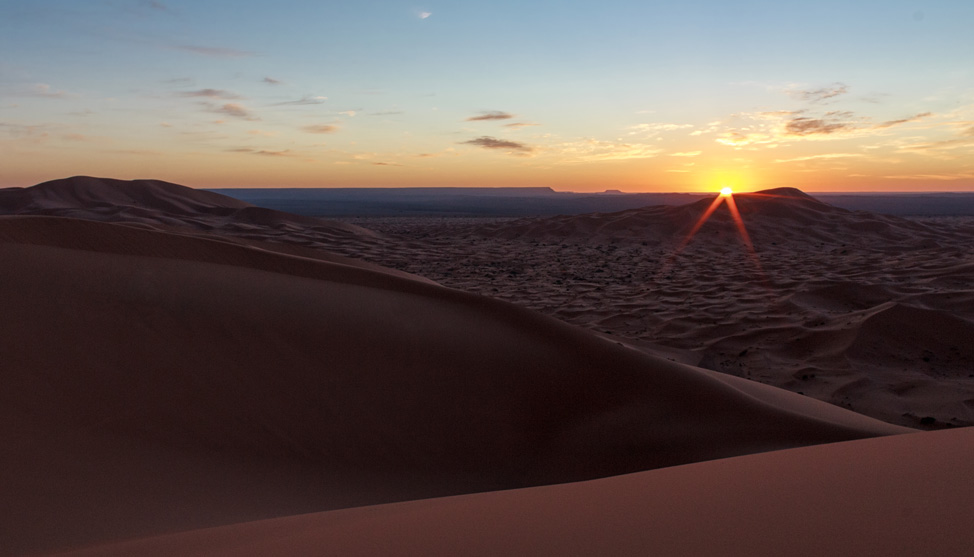