We will say this definitively: unless you like the hot-hot-heat, don’t travel to Malta in June (or probably any of the summer months, for that matter). For three weeks in 2012, we melted on the beach, in the streets, and just about anytime we stepped outside. It’s a good place to just bake and lounge poolside for a few days, which is mostly what we did. 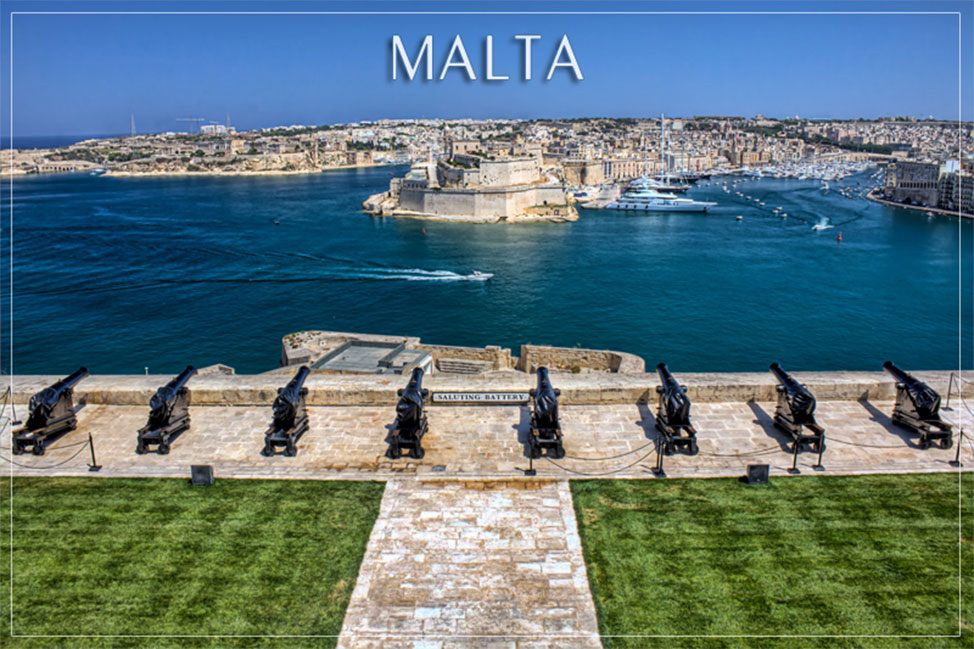