I Am A Train Nerd!

I am a train nerd.

For almost seven years, when living in Calgary, I worked for the second largest railroad in Canada. In that time, I learned more about trains then I ever imagined I would or could. I can tell you some of the differences bettwen an MP40 and an SD40-2 locomotive, roughly how often a wood tie needs to be replaced, and I know way too much about patent issues behind certain centerbeam cars.

And since leaving, I never imagined that I would use that knowledge again, or even get so excited about other technical aspects of trains I would encounter in my life. 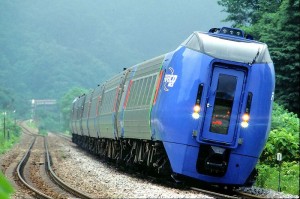 An example of a tilting train from Japan. Image by: 出々 吾壱 from Wikimedia Commons

Our very first trip along the Eurail blog trail from Split to Zagreb saw us onboard a very unique type of train in Europe. It’s called a tilting train, and it enables increased train speeds. On particularly curvy tracks (like through the Dinarides mountain range that spans much of Croatia), the train tilts in the direction of the curve to compensate for the g-forces that can cause discomfort to passengers.

The benefits of it are huge, a formerly nine hour long train trip between these two Croatian cities was cut down to five and a half.

We tried our damndest to get a cool picture on board to demonstrate, but every time we were tilting, we couldn’t keep our own balance to do it. What I can tell you is that nearly everything we put on our table ended up on the floor – a juice bottle, pen, sunglasses, and yes, even our camera…twice.

On the plus side, as our stuff kept rolling under the feet of our neighbors across the aisle, we became fast friends with a sweet couple from Hungary. Speaking with broken English, they continually offered us bananas and walnuts for the rest of our journey, and made us promise that we would add Budapest to our list of places to visit.

I’d say our Eurail journey is off to a great start!

And if there are any other train nerds out there reading, the current rail speed record in Croatia is 185 mph, and there are 2,974 km or rails of which 248 km is double track. 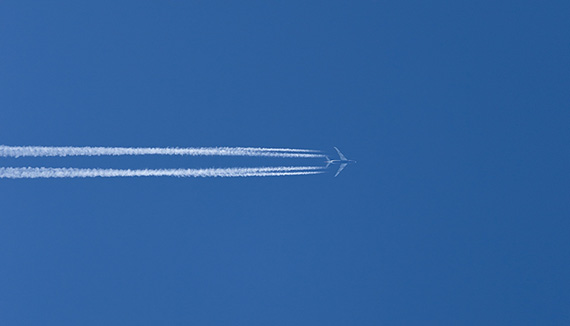