He burst into the room, drenched in sweat, his chest heaving at the speed his heart was racing. A trail of sand streaked across the floor as he finally found stability on the other side of the room, hands on the back of the couch, arms outstretched, head hanging in between.

“I was just fucking robbed at gunpoint.”

Between gulps of air, the story began to unfold. On his usual morning run, just at the water’s edge and near where he would turn to head up the street to our apartment, he was approached. There was no one else around – just Pete, the assailant, and the loud crashing waves of the ocean.

The guy set his gun, pointed it at Pete’s head, and began yelling while gesturing to the lump in Pete’s pocket. “Give me your phone!” It was a seemingly well-practiced phrase, maybe the only English he knew. Then came the demand for Pete’s necklace and ring. The ring, not coming off easily, had ripped at Pete’s skin and left him bleeding.

“He even took the fucking twenty pesos I had to buy milk.”

I grabbed him a glass of water, took off his shoes for him. He sat for mere seconds and then was back up and pacing.

I made coffee. He cursed about never buying the milk and put his shoes on to go get it. Do you want me to come with you? You don’t need to go at all.  “I can’t let it change me,” he said, defiantly walking to the corner store down the same street he had left just minutes ago.

(Later, when recounting this part of the story to friends, Pete was surprised at this – he didn’t remember making that milk-run.)

I tried to get him to just sit and be calm, but he rattled on about changing passwords and wondering if the software on the phone used to track his run would reveal its location. I gave up trying to relax him and ply him with a shot of nerve-calming rum. Instead, I helped, and began creating dozens of new passwords.

He showered and finally began to calm. We talked details, but they were very scattered. Red shorts, white t-shirt. Was he big? Did he look drugged out?  “I could never ID him,” Pete claimed, the haze of adrenaline having dimmed the details.

Throughout the day, I’d catch him just sitting still, staring off into space. He’d sometimes offer comments on how it could have so easily turned sour if he had reacted differently, but most of the time he was alone in his thoughts. I just kept following him around like a lovesick puppy. I pet his arm, cupped his cheek with my hand, hugged him fiercely. Thank you for doing the right thing, I kept saying.

He couldn’t catch a full breath for that day and into the next. His appetite waned and he barely slept that first night. His muscles were tense and feelings still raw, he kept saying that he felt like he had been hit by a bus. We canceled plans for that day and next, retreating to the comfort of our routine and the generosity of our hosts.

We consider ourselves very careful travelers.

When we’ve heard stories about misfortunes while on the road, they usually go like this: victim was walking where they shouldn’t be, maybe after dark, with a camera slung over their shoulder or other such scenario. We’re typically pretty lame and are hardly out late. When we are we don’t bring our valuables and we stick to reputable areas. We listen to each other and if either is feeling uncomfortable in any situation, we quickly remove ourselves without asking questions.

Pete was not wearing anything flashy. The simple gold chain was the only thing he carried with him in memory of his mother. The ring, entirely expendable and with no sentimental value, was only a near-permanent fixture on his hand because it was difficult to remove. Most people may not run with their phones, but he used it to track his distance and time, and also because he has a difficult time going anywhere without some sort of camera in hand.

It was broad daylight and the beach was full of runners. That the aggressor caught him during one brief moment where there was no one else around was just extremely bad timing. Terribly bad luck. The only slight thing Pete could have considered doing differently was to change his routine, as he had been keeping fairly close to the same schedule. We heard later that there had been other recent robberies at our end of the beach – perhaps it was this same guy, and perhaps he planted himself there knowing Pete would be by. Lesson learned.

The lost goods themselves hold no meaning in comparison to his life – all that matters is that Pete was unharmed and that we will continue. One man does not a country make, nor will he keep us down for long.

Pete wrote about his experience in last month’s newsletter, which you can find here.

We also want to give a huge THANK YOU to everyone for the amazing support we have received since the incident. With everything from encouraging emails to a bucketful of beer, we know that we have the best family, friends, readers and partners on this planet. As always, your support means the world to us. Thank you for being here. 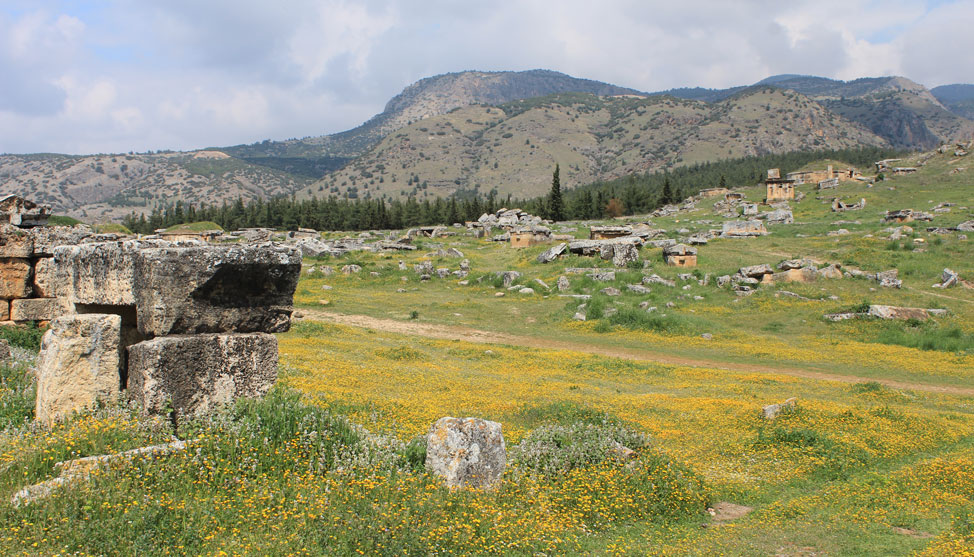 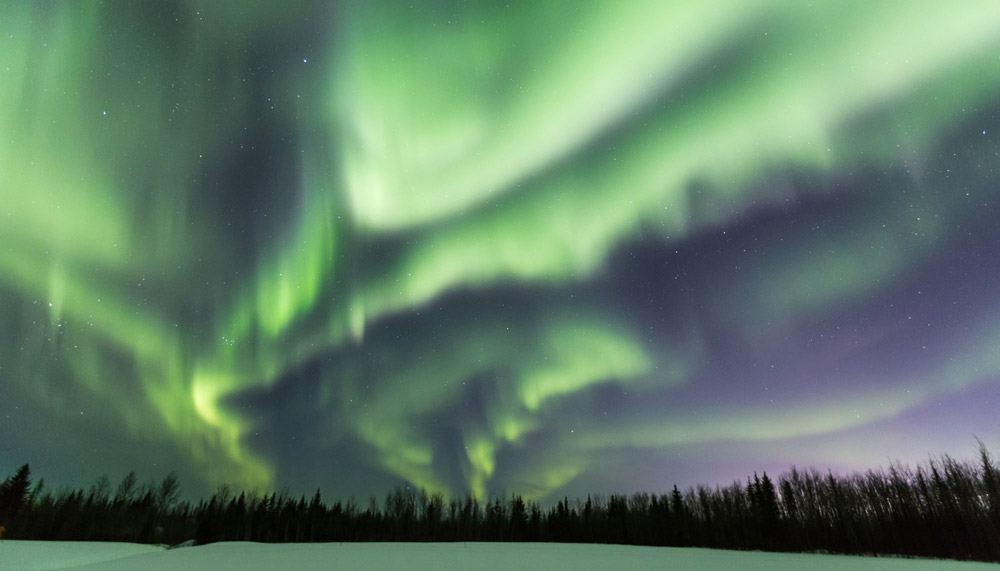 78 Comments... Read them below or add one of your own
contact us
work with us
hecktic media inc.
real-time wall
blog