Words & Photography by Amanda Williams
For the next several months we are welcoming guest bloggers to our site (because of this). Russia is one of those places I haven’t been to that I am most intrigued by – many thanks to Amanda for offering up her beautiful photos in our standard postcards style! ~ Dalene
I really had no idea what to expect in Russia.As an American, “Russia” has always been one of those far-away places that you kind of learn about in school, but that never manages to sound like a particularly nice place to be.

Let’s be honest: Russia doesn’t have the best reputation in my home country. And I know that (subconsciously, at least) this influenced the fact that it was never very high up on my travel bucket list.

But if travel has taught me anything, it’s that stereotypes (and especially stereotypes perpetuated by the news media) don’t usually reflect the reality of any place. And so I decided to go to Russia and see it for myself.

Needless to say, Russia was entirely different than I was expecting it to be. I spent two weeks traveling between Moscow and St. Petersburg via various waterways, getting a taste for both its iconic cities and some of its smaller towns.

Before I went, Russia was just a vast, gray place in my mind. I didn’t know much of its history beyond the Cold War, and could only picture the drab apartment blocks that I’ve seen in other former-Soviet countries.

To be fair, the skies were gray during my entire trip. But I found so much more than just gray. I was blown away by intricate churches, opulent palaces, and Russia’s rich history. I found life in Moscow’s bustling Metro stations and along St. Petersburg’s canals. And I learned that many of the things I thought I knew about present-day Russia were just wrong.

These 20 postcards show a glimpse of what Russia is really like between Moscow and St. Petersburg.

Let’s be honest: Russia doesn’t have the best reputation in my home country. 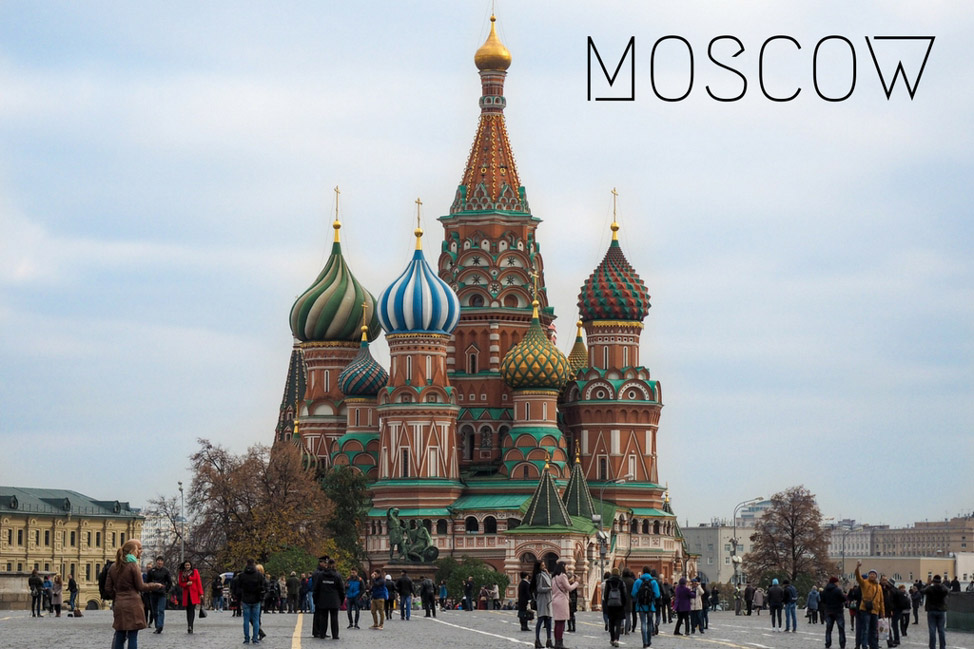 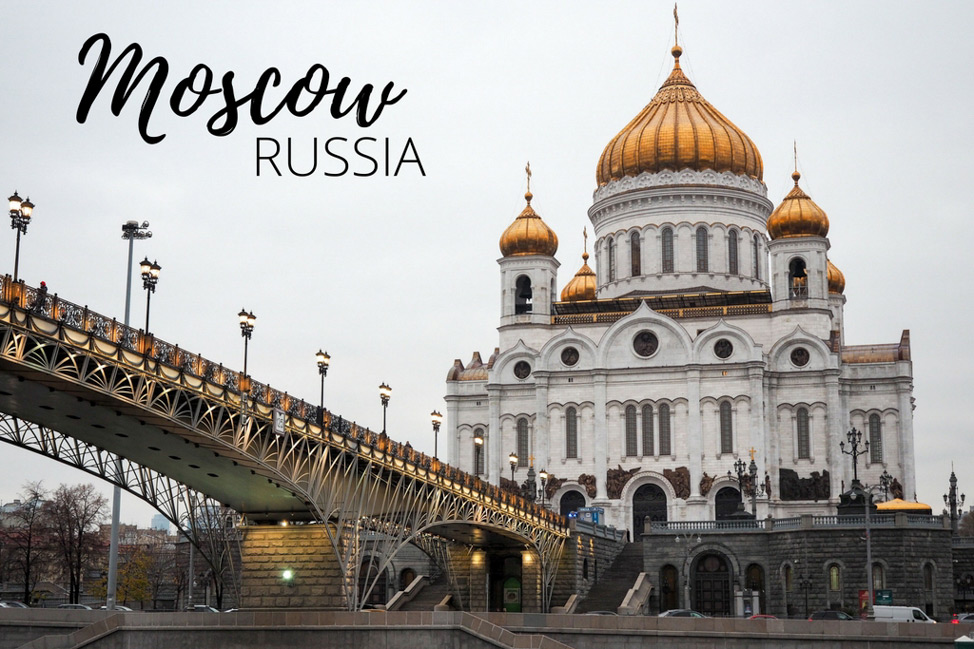 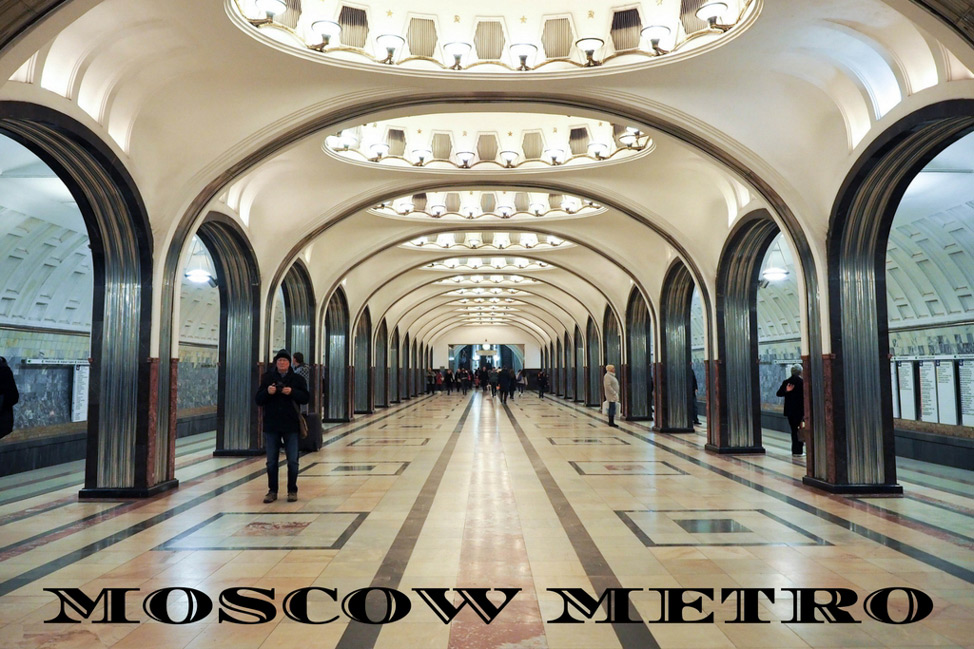 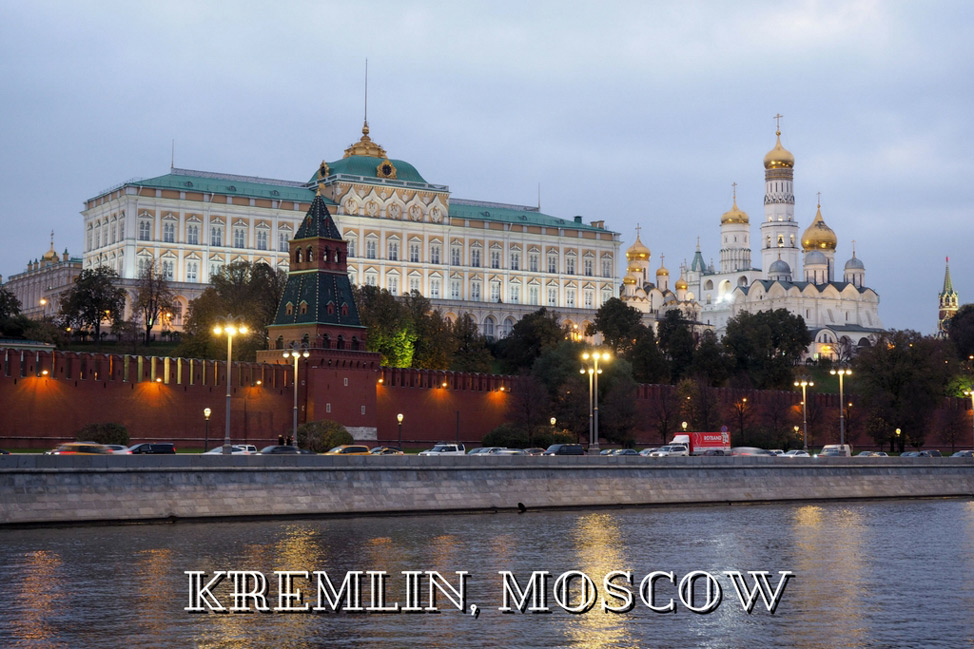 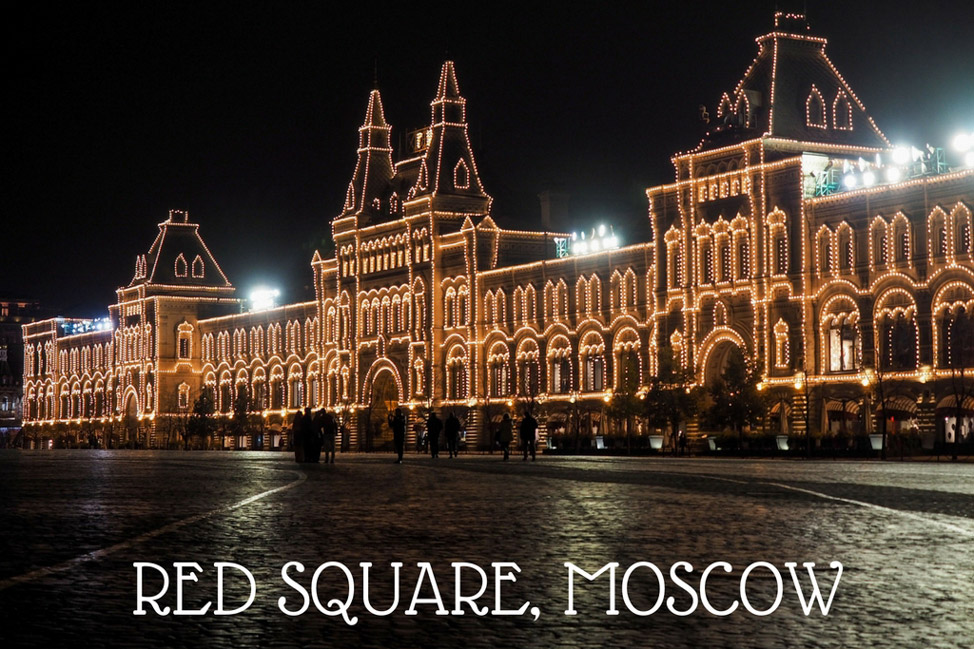 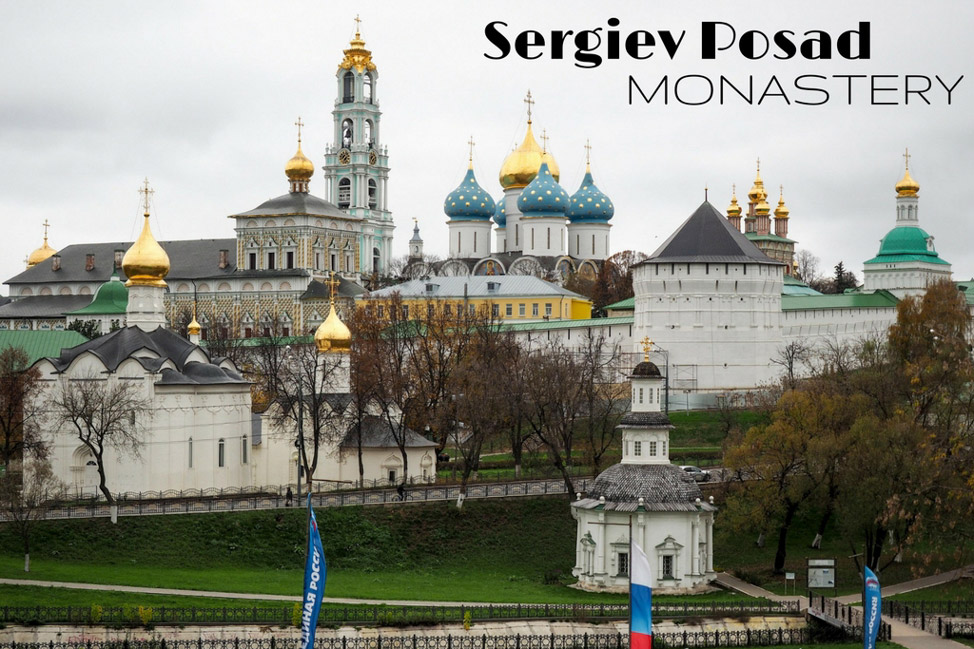 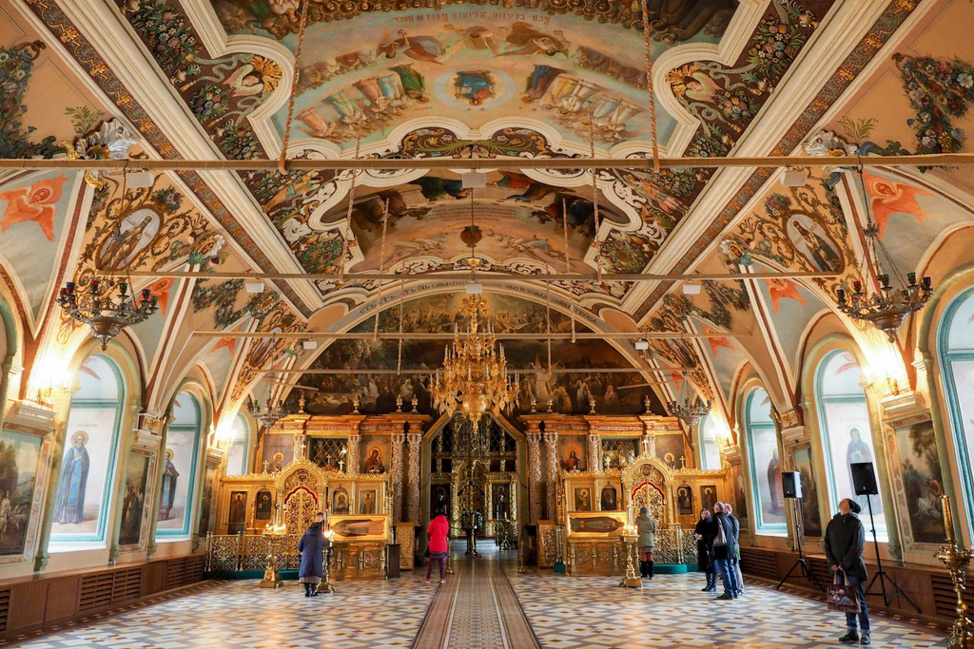 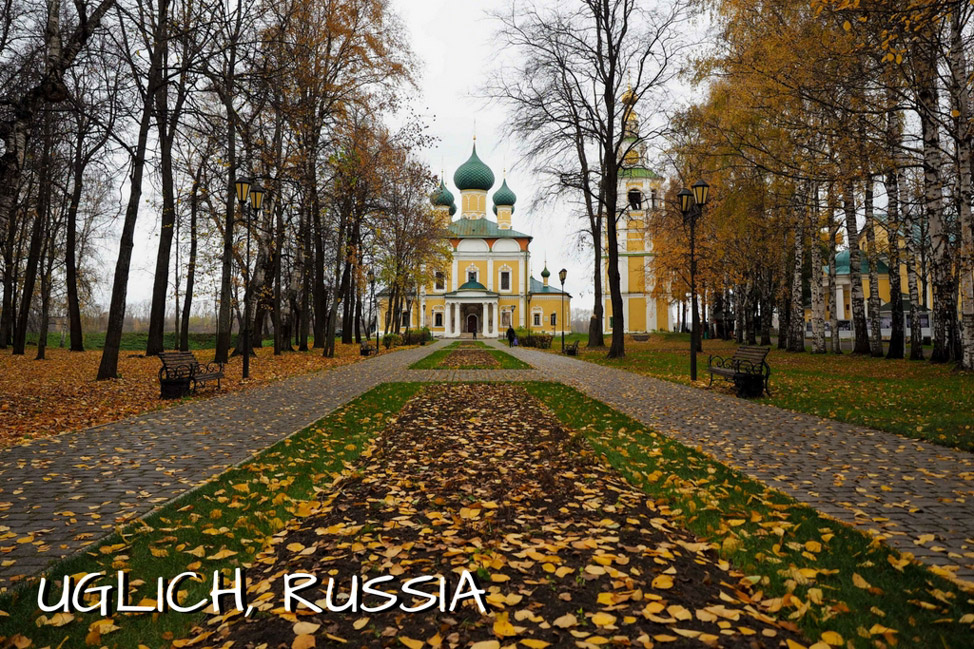 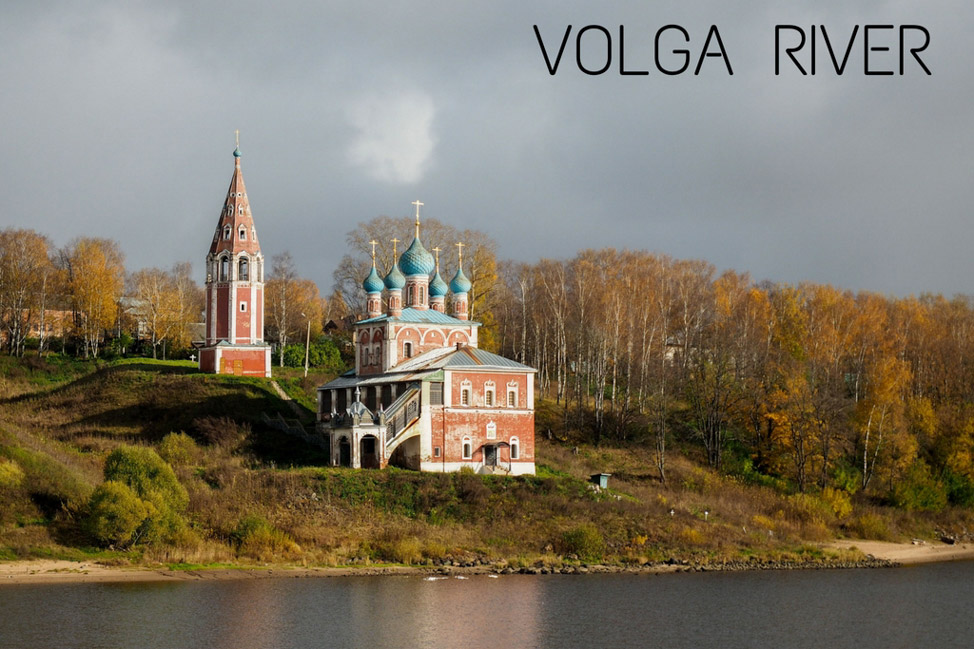 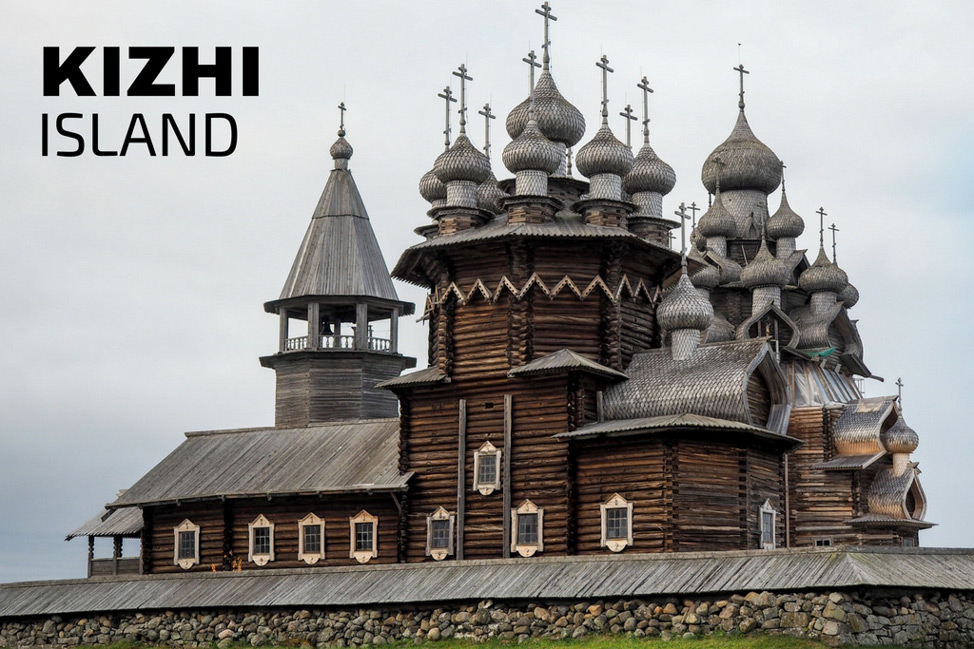 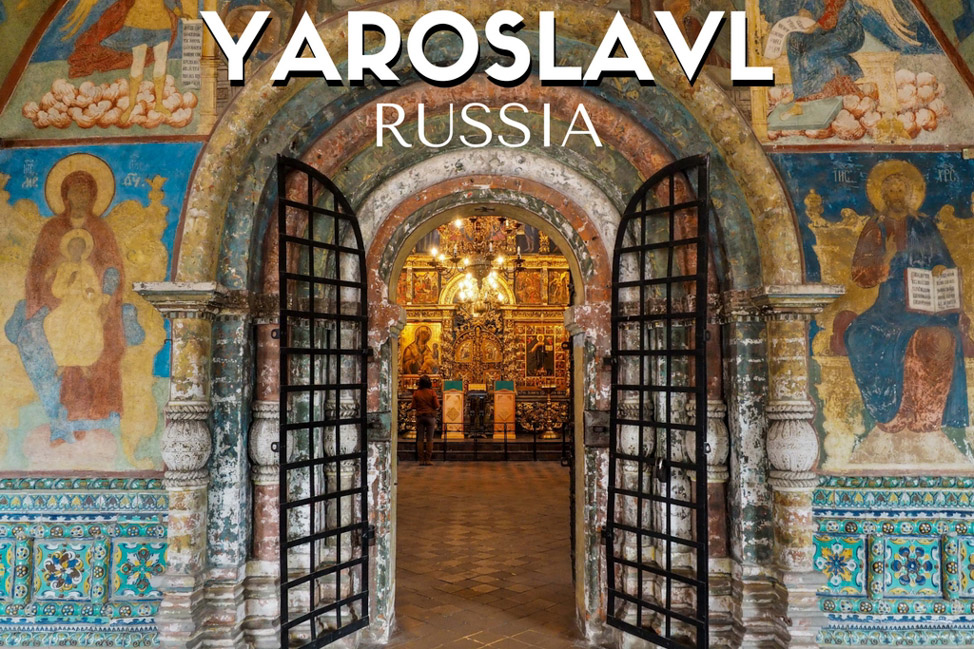 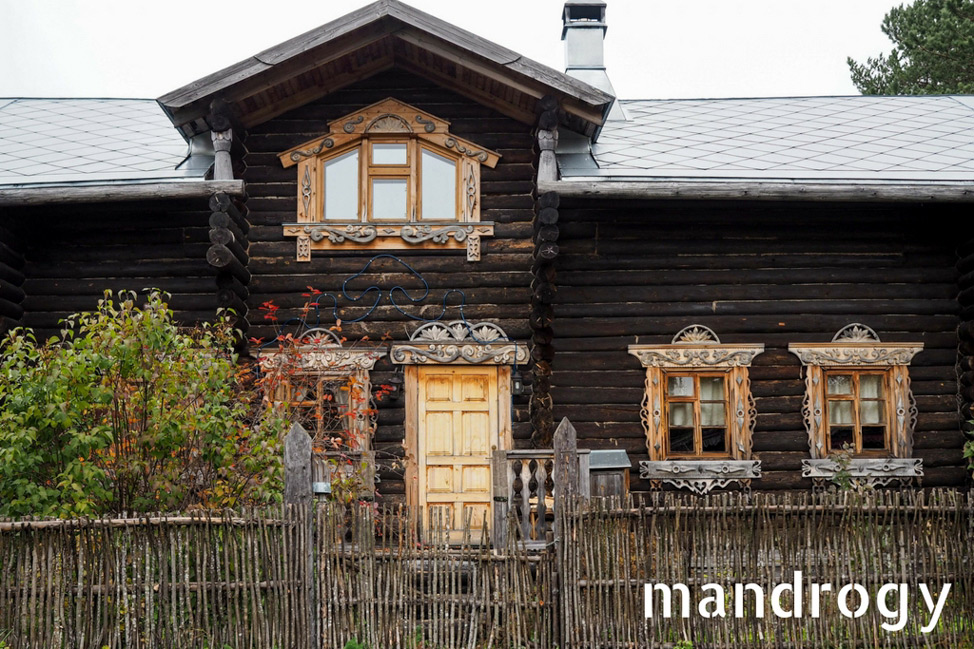 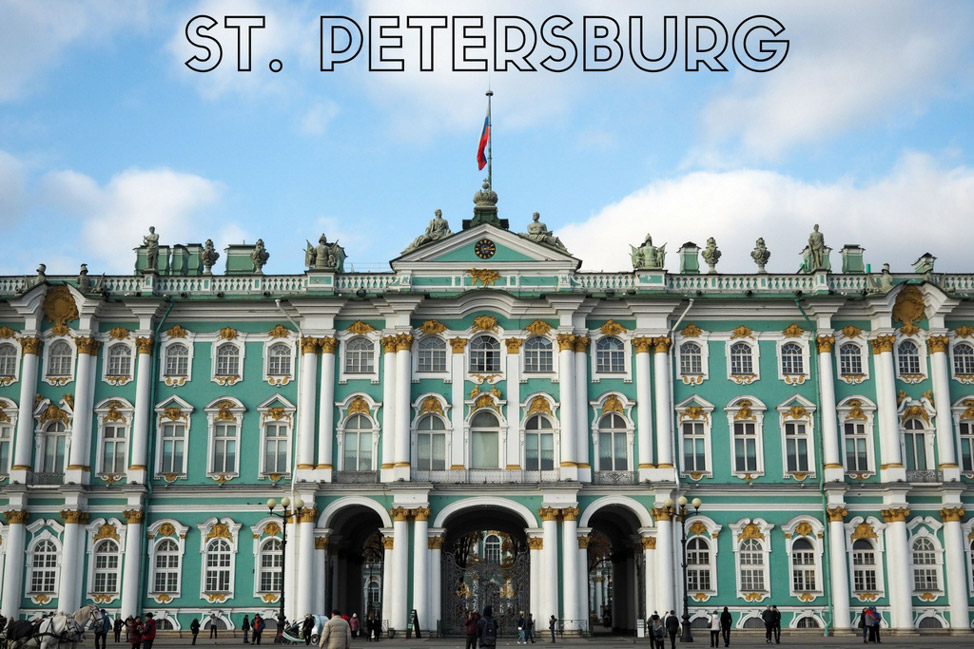 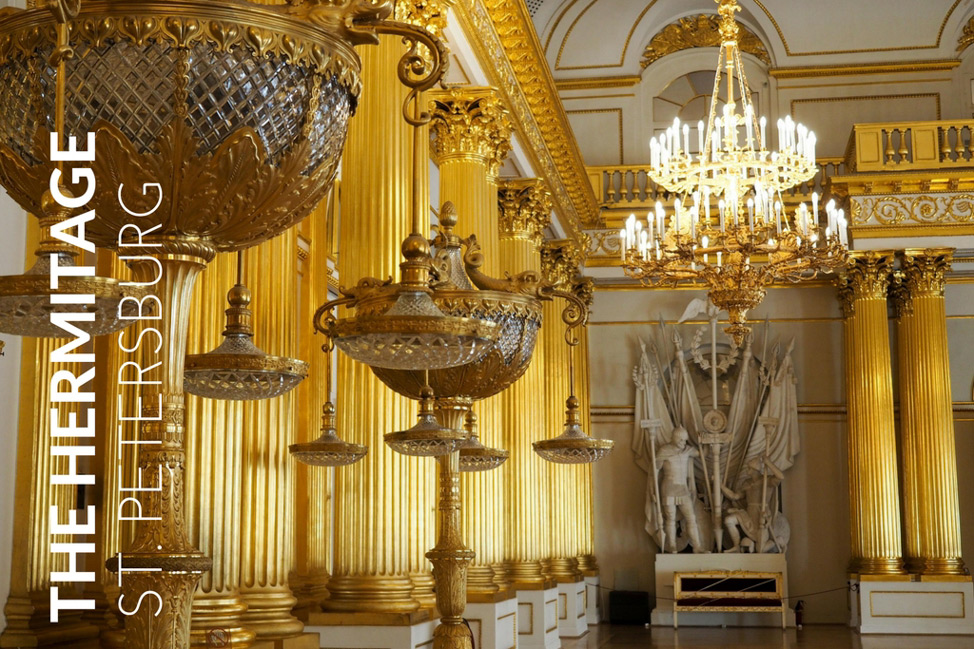 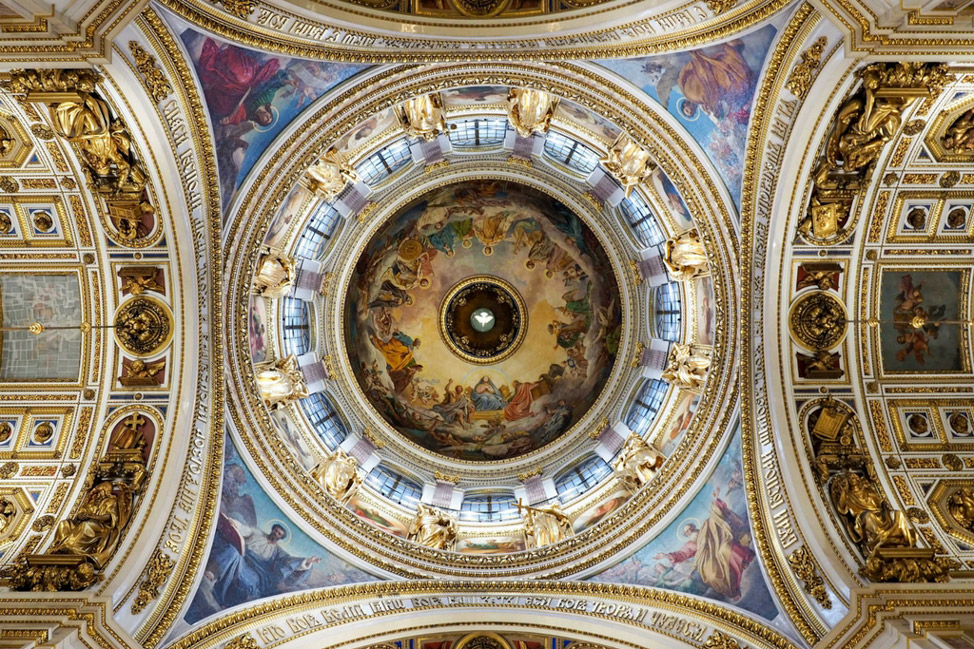 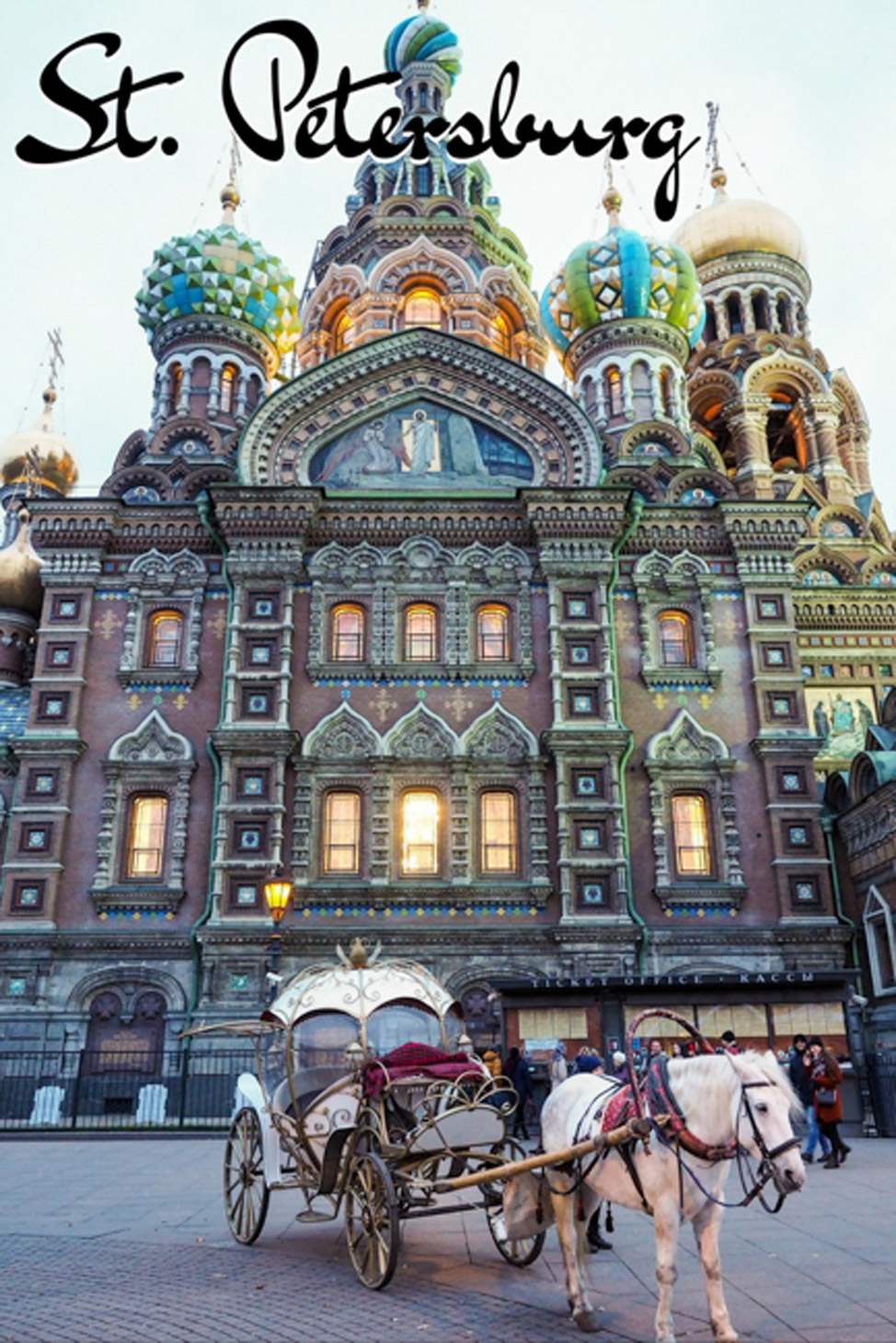 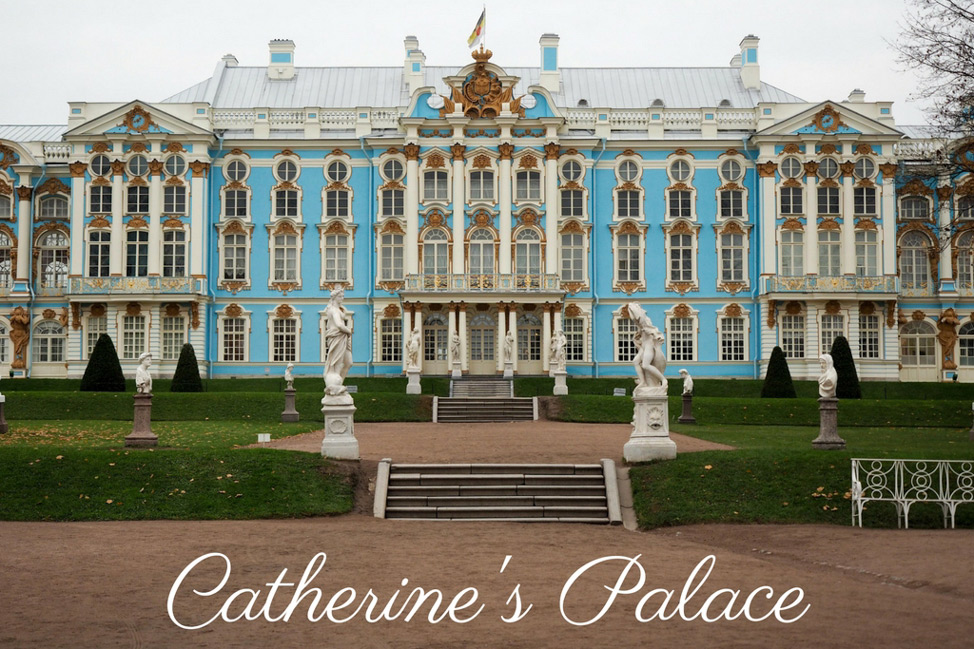 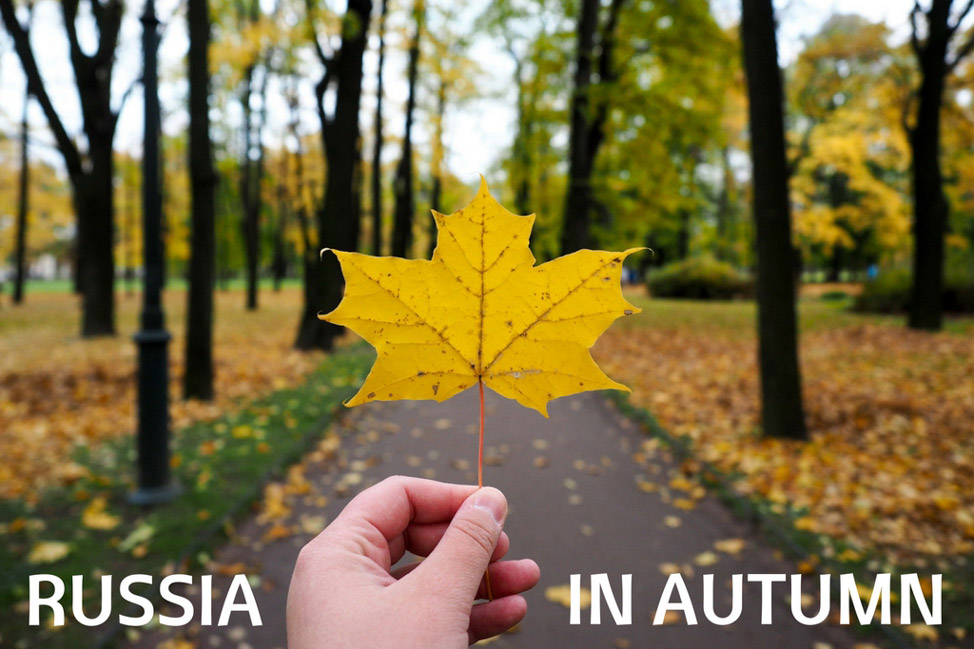 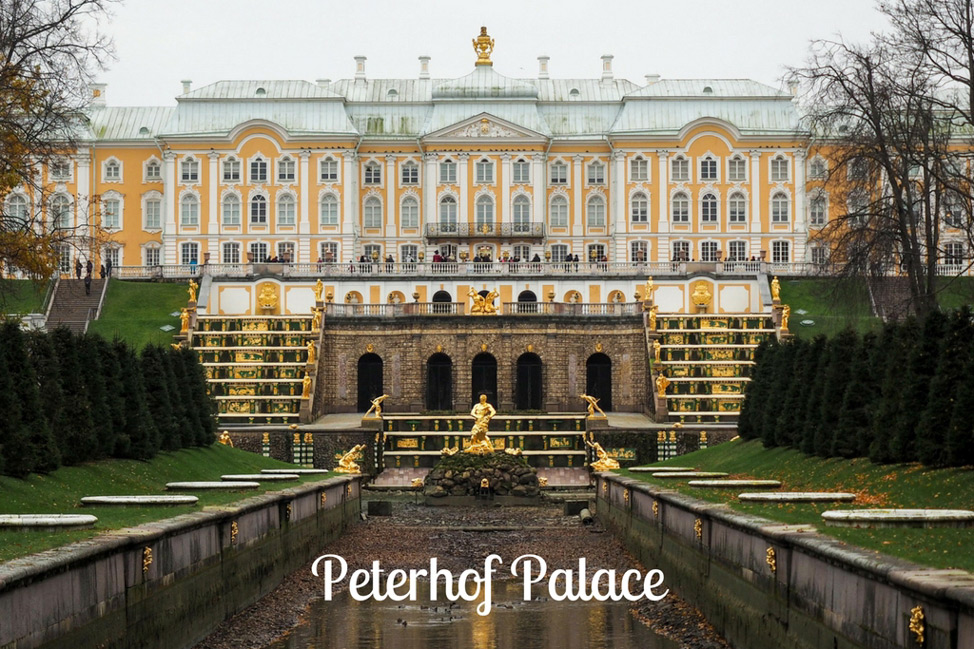 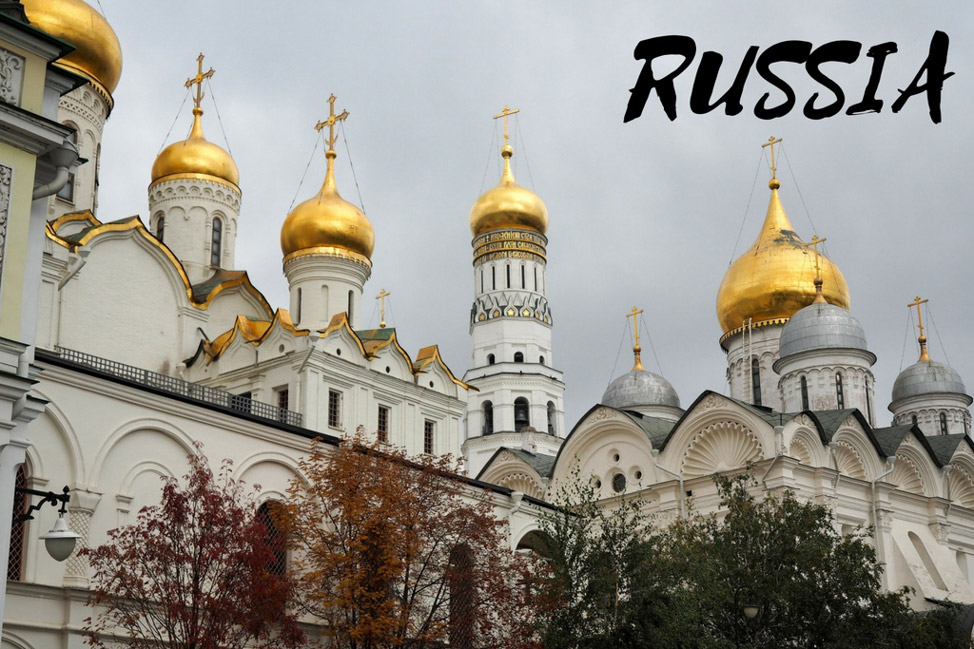 So what did I think of Russia overall? Well, I only saw a very small part of the country in two weeks. But what I did see really impressed me. I never got tired of those golden onion domes or the interiors of all the Russian Orthodox churches. I loved learning more about its history beyond the Cold War years. And I came to the conclusion that – despite the hefty visa fee – Russia is a country I would totally go back to.

how i did it

I traveled to Russia as a guest on a “Waterways of the Tsars” cruise with Viking River Cruises. This turned out to be a great way to experience Russia for the first time, since it meant I got to see all the highlights without having to worry about the language barrier or re-packing my suitcases every couple of days. 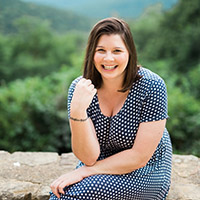 Amanda Williams is just a small-town Ohio girl trying to balance a “normal” life with a desire to discover the world beyond her Midwest bubble. Through her blog, A Dangerous Business, Amanda aims to inspire people to fit more travel and adventure into the lifestyle they already have. Amanda has traveled to nearly 50 countries on 6 continents, and has been featured by major publications and websites like AFAR, The Huffington Post, Ohio.org, and USA Today Travel.
A Pregnant Pause in Kyoto Why I Chose to Go Back to the 9 to 5 after 7 Years of Travel
SHARE 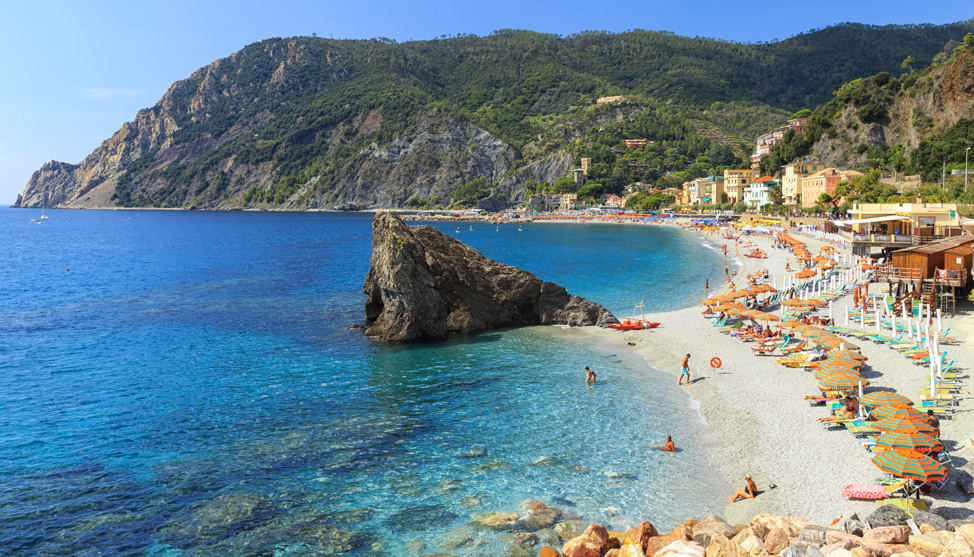