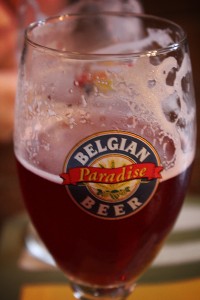 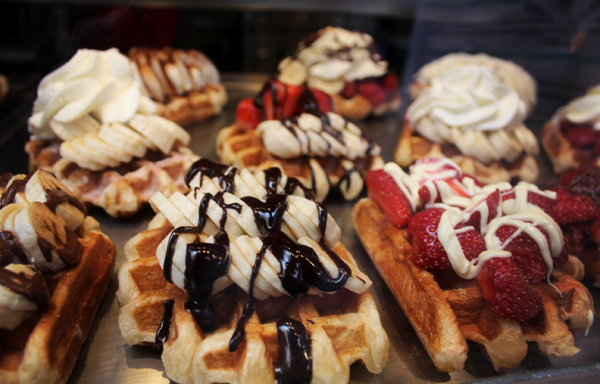 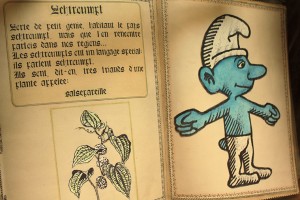 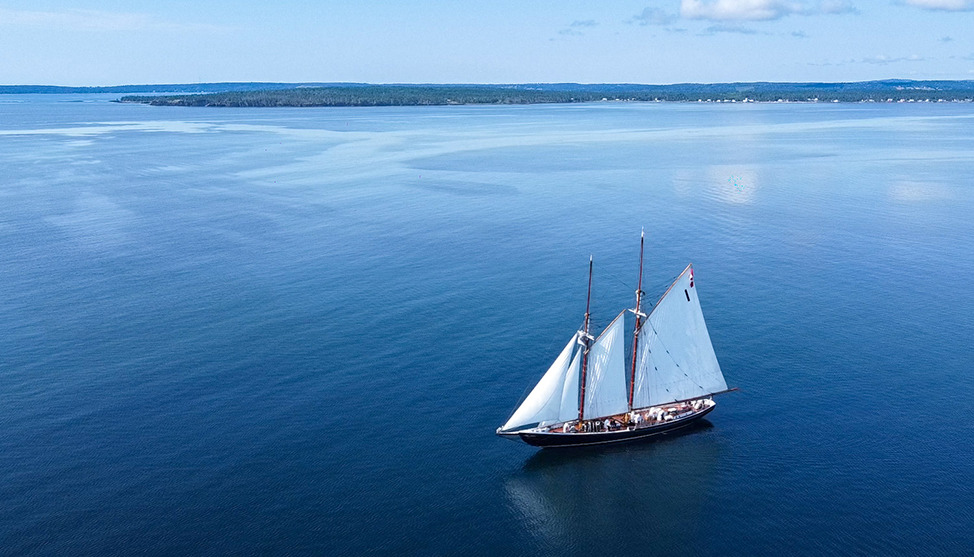 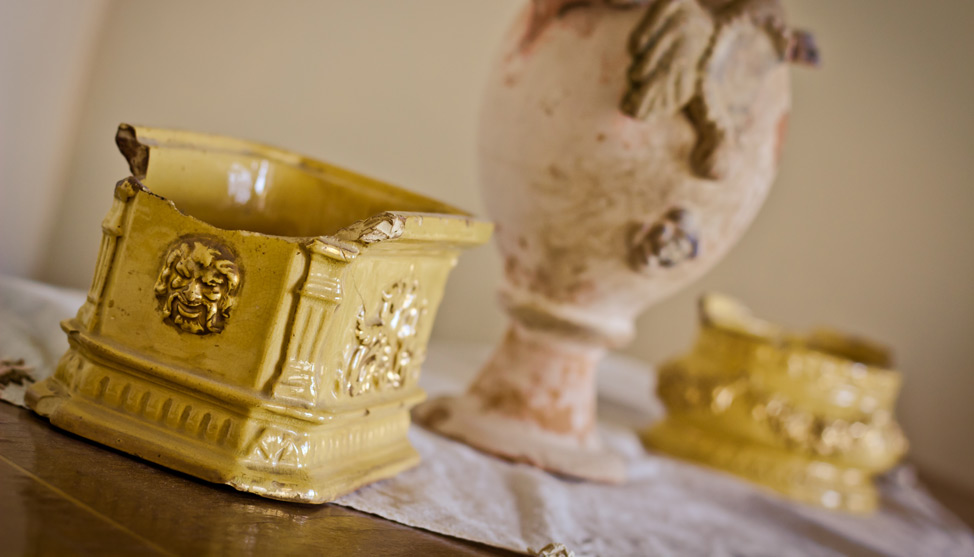 58 Comments... Read them below or add one of your own
contact us
work with us
hecktic media inc.
real-time wall
blog