A few years back, just two weeks away from wrapping up our house-sit in Ireland, we had no plans for when it was over. No tickets booked, no accommodations sorted, no idea of where we even wanted to go. Nothing.

In a conversation with my sister, she acknowledged that she had no idea how we could live this way – that the uncertainty of plans was something she could not handle.

I don’t know how or when the switch was flipped from meticulous corporate monkeys to whimsical gypsies, but we were less than two years into our travels and not fazed by our situation in the slightest. There were always beds to be had, planes, trains and automobiles were constantly on the move and one of them was bound to have room to take us.

For the most part, we’ve eschewed cementing plans too far into the future, preferring to leave it up to impulse or opportunity, whichever came our way first. Our rationale is that carefully-laid plans are usually accompanied by high expectation, and thus, without many plans at all, we are free to flit around the world and be pleasantly surprised by whatever path is ultimately laid out for us.

(That, and sometimes we are just too indecisive and/or lazy.) Along the way, it has worked out favorably for us.

For a very long time, Pete and I have itched to visit a particular region of Canada, and an opportunity presented itself to finally allow us to do so. The timing couldn’t be more perfect – it was to be the grand celebration of our five year vagabondaversary that we explore more of our own backyard. We mapped and plotted, pushed other opportunities aside, even bought new equipment. This was to be our one giant adventure of the year.

And then, during our last few days in beautiful Maui, where we desperately wanted nothing more than to just soak all its warm goodness in, we found ourselves scrambling. Our ground-breaking partnership with the local tourism board was suddenly dissolved as they abruptly (and extremely unprofessionally) pulled out in the final days.

It was too late to plan the ambitious journey on our own, as much as we still wanted to. We gave into the anger and raged for an entire day – but no more than that – we allowed ourselves time to lament about our lost adventure, but then tried our best to immediately turn it into something positive.

We found ourselves in a familiar position (albeit a bit more panicked than we are used to), and laid out the world map before us.

For the most part, we’ve eschewed cementing plans too far into the future, preferring to leave it up to impulse or opportunity, whichever came our way first. 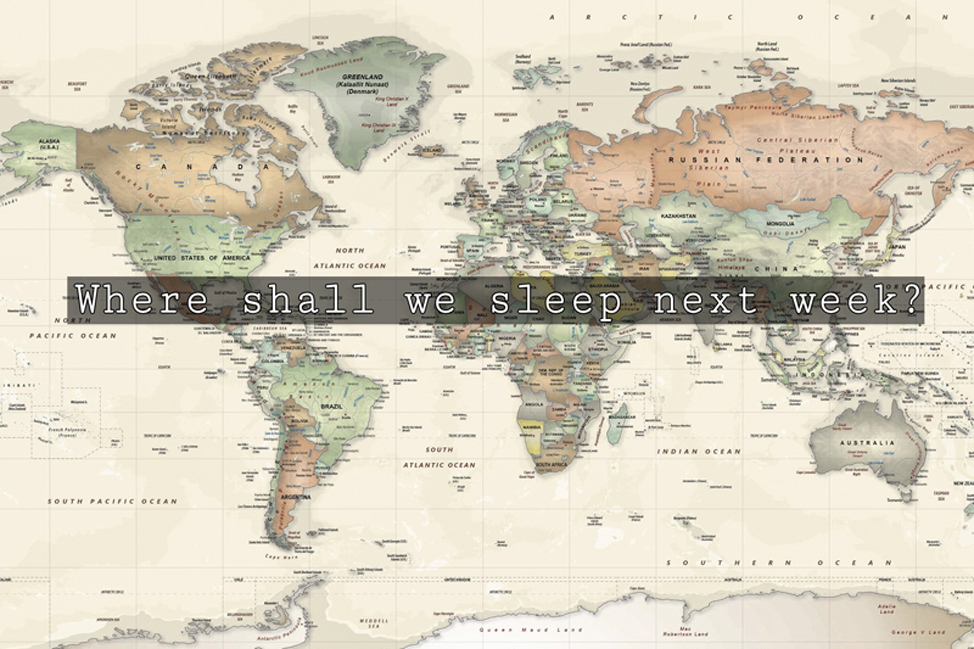 The typical response we get to having this problem is that it ain’t much of a problem at all. Woe is us, right? With the entire world at our fingertips and all?

Except that we are exceptionally bad at making quick decisions on such a grand scale, and we do have to consider our budget and our business (good wi-fi is a must!). People often ask us how we decide where to go and we really have no good answer. If it’s not a strong impulse or opportunity that guide us, then it is a random and entirely unscientific method not far from throwing a dart at a map while blindfolded, with little rhyme or reason to steer its path.

We are usually drawn to those places we haven’t heard much of before – those destinations in which our personal slate is blank and left to be filled only by our own experiences. Of course we consider such things as climate and flight prices, but ultimately, pure curiosity lead us to where I type this from right now.

We are usually drawn to those places we haven’t heard much of before. 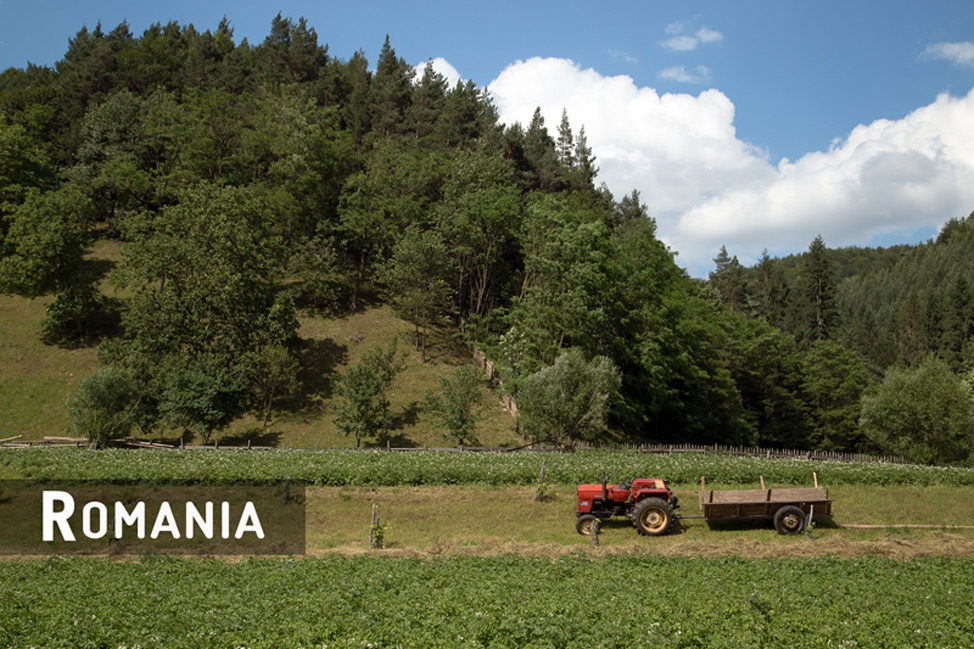 Our one day of cursing and raging at the plans that were spoiled was left at that. Once our flights were booked for the following week, our thoughts turned to the renowned Romanian countryside and we tried to wrap our tongues around towns we wanted to visit: Sighișoara, Timișoara, and more. We allotted ourselves at least a month to figure it all out once we got there.

But where shall we sleep after that? That is the question. 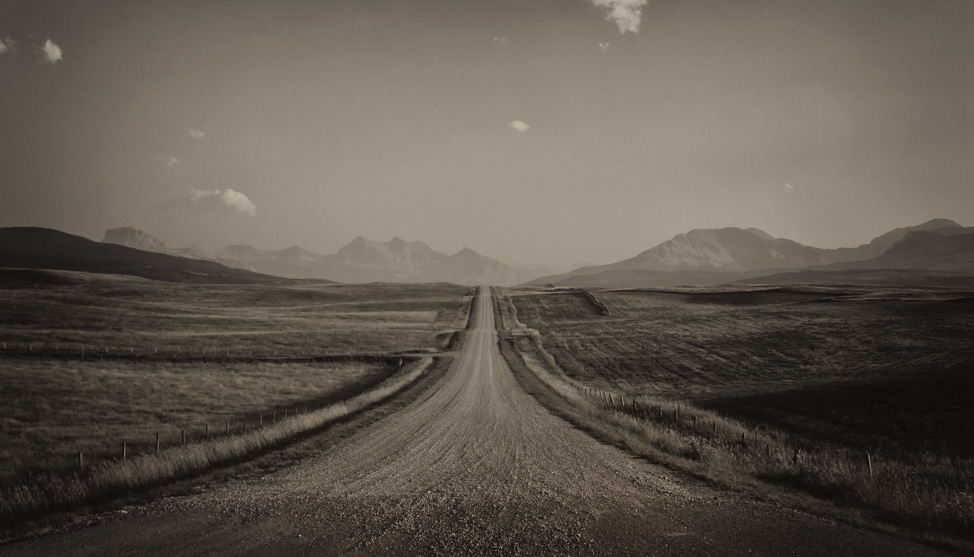