Guest Post: Strange and Unusual Britain – Unique Festivals Not To Be Missed

Don’t be fooled by the UK’s reputation for stiff upper lips and afternoon tea parties, just underneath the surface there is a plethora of strangeness just waiting to be discovered. As you travel around Britain you will discover that not only are the Brits not as uptight as the stereotype would have you believe, they are in fact quite wacky! Every so often they rather enjoy publicly displaying the fact. On your next holiday, why not set yourself up in a spacious holiday cottage in the UK and take part in some of the unusual British festivals held across the country every year. 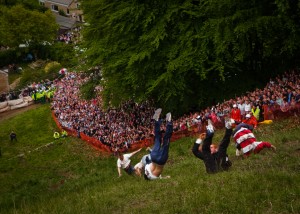 The origins of this ‘traditional’ event are somewhat murky but it has been held for at least 200 years at Cooper’s Hill near Gloucester in the Cotswolds. Participants chase a wheel of locally made Double Gloucester Cheese down the hill and the first person over the finish line wins the cheese! This is a notoriously dangerous event with the cheese reaching up to speeds of 70mph, which is fast enough to knock over and injure spectators. The hill itself is steep and most participants find themselves rolling down the hill rather than running, which makes the event rather entertaining for spectators. The event is expected to be held on Monday, June 4th for 2012, though the exact date is somewhat unknown as organizers have been forced somewhat underground due to safety concerns. Fans of this event are true diehards though, so arrive at Cooper’s Hill just before midday to be treated to some cheese rolling expertise! 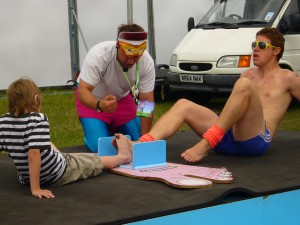 Yes, you read that right – World Toe Wrestling Championship! Held in the town of Wetton in Derbyshire since the 1970s, this event was the brain child of George Burgess who sought to give England at least one sporting event in which they could win. From this rather cynical beginning has sprung an international event that is not to be missed! The championships will be held in 2012 on the 25th of August, and to enter all you’ll need to do is bone up on the rules as outlined by the World Toe Wrestling Organisation and submit your entry form at the local pub. After that it’s all toes to the mat in an attempt to nail the opposition! 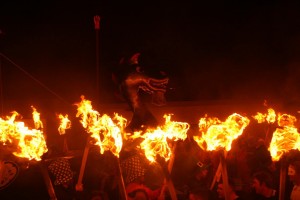 You are unlikely to come across anything that rivals the spectacle of Up Helly Aa anywhere else in the world. On the last Tuesday of January the sleepy port town of Lerwick in the Shetland Islands is transformed into an epic Viking party, which is the largest fire festival in Europe. Visitors to the Up Helly Aa festivities will be treated to a day filled with marches and local performances, and a night of fire processions which culminate quite dramatically in the burning of a Viking longboat. The event generally draws in upwards of 5000 spectators who mingle with the more than 1000 torch carrying ‘vikings’ who carry the longboat through the streets before setting it in the ocean and launching their flaming torches in it. As one would imagine the festivities carry on into the wee hours of the morning and the locals are treated to a public holiday on the Wednesday to recover. A rather civilized end to a wild night!

There is no end to the strange and wonderful things you can find across Britain with just a little research. Don’t make the mistake of thinking that London is the only place worth visiting. Step outside the capital and take in some of the festivities that make up the local culture and identity of the UK.

This article was written by Amanda, a Canadian living in England who has traveled extensively in Europe, Australia, North America and the UK. Amanda writes regular travel articles for www.sykescottages.co.uk, which is a great place to look for last minute UK holiday cottage deals. 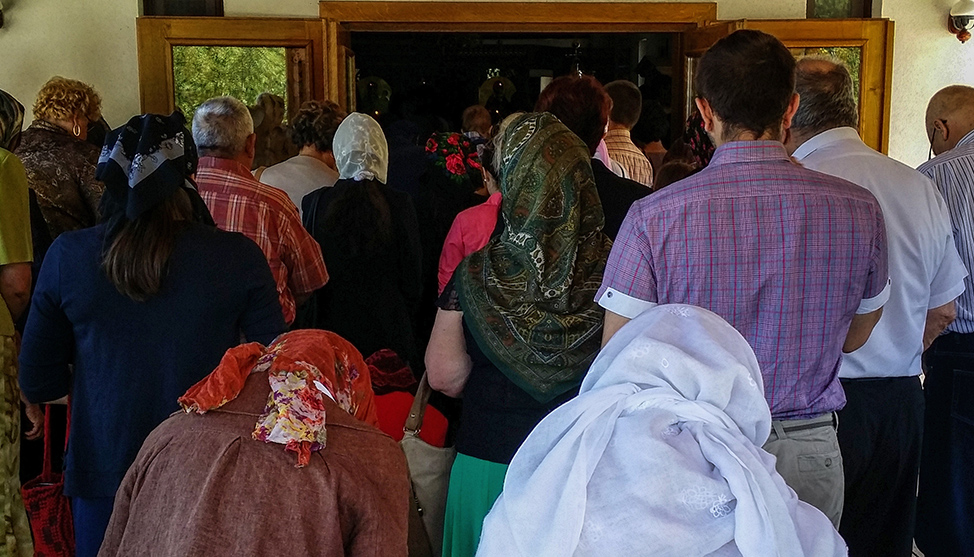 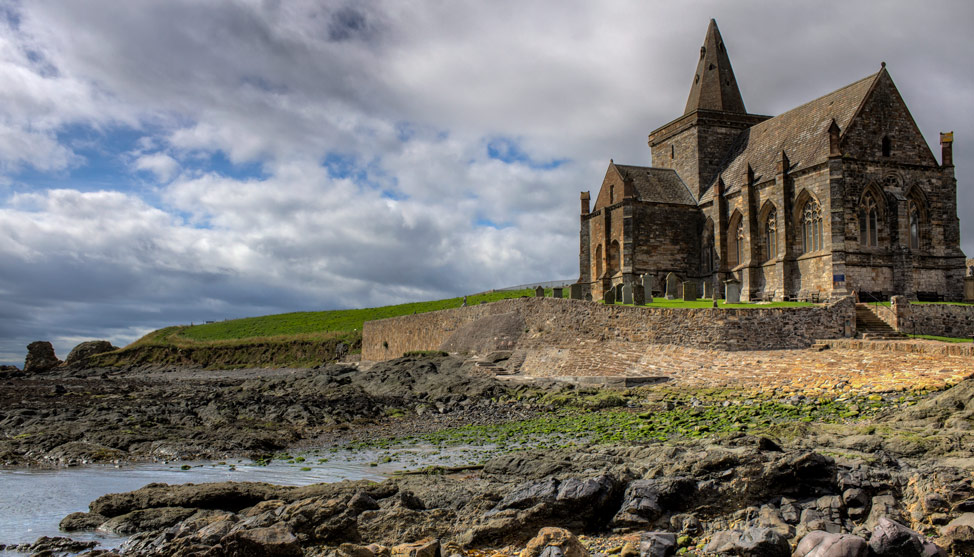