We had 3 days in Berlin and on the 3rd day we finally were able to venture out and explore the city. Descriptive words swirled between us: hip, gritty, cool, tough, spirited, angry, political. 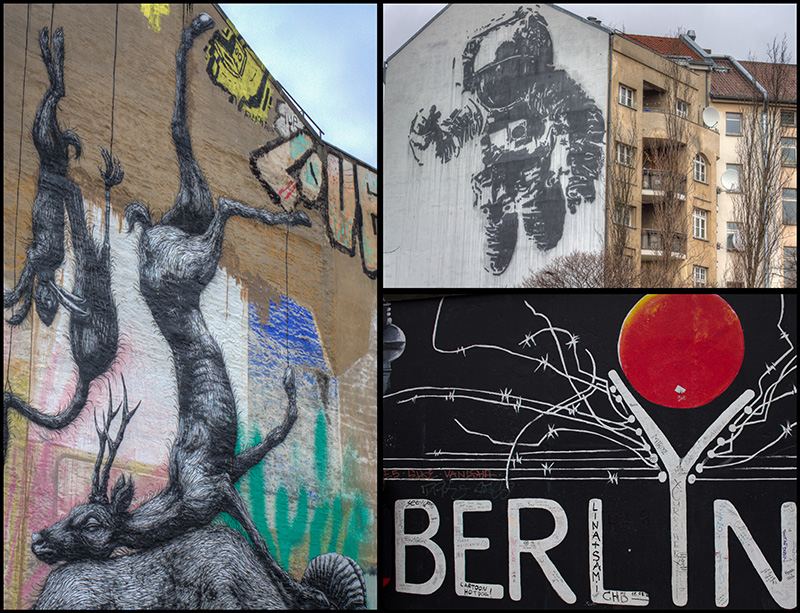 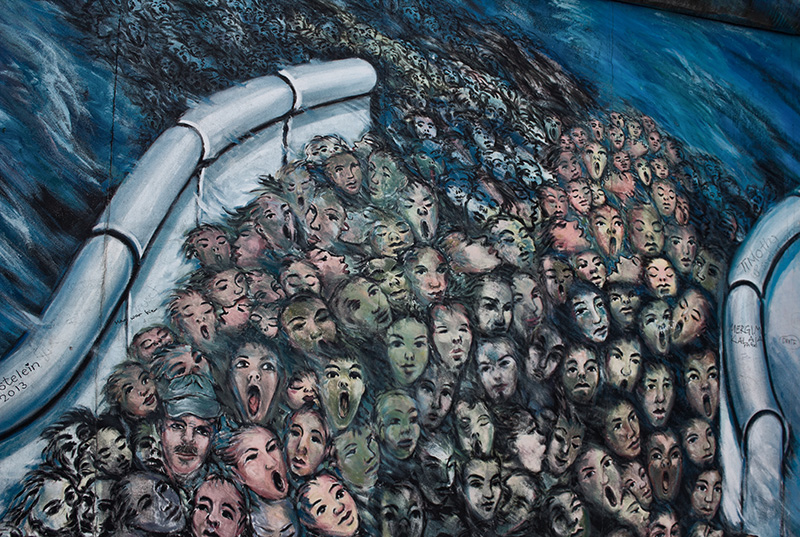 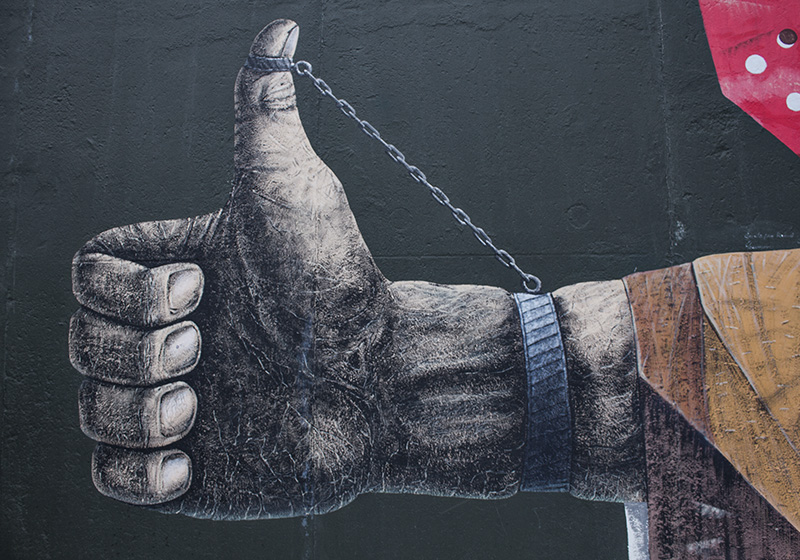 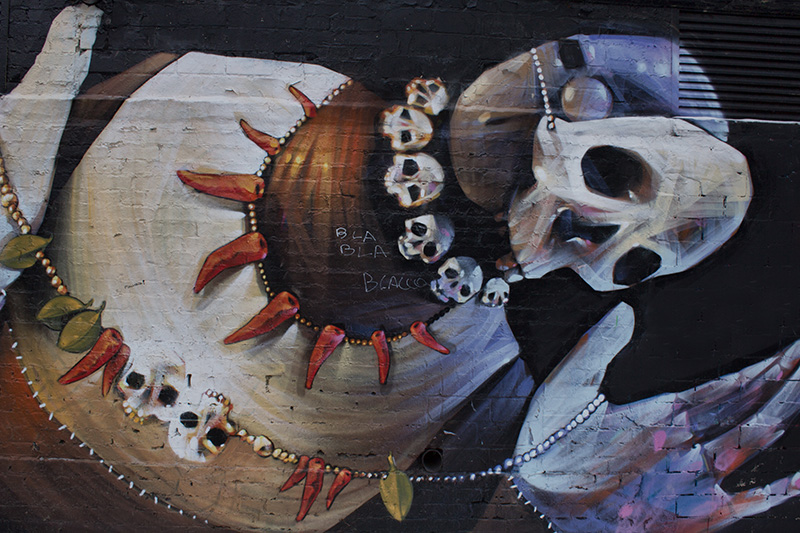 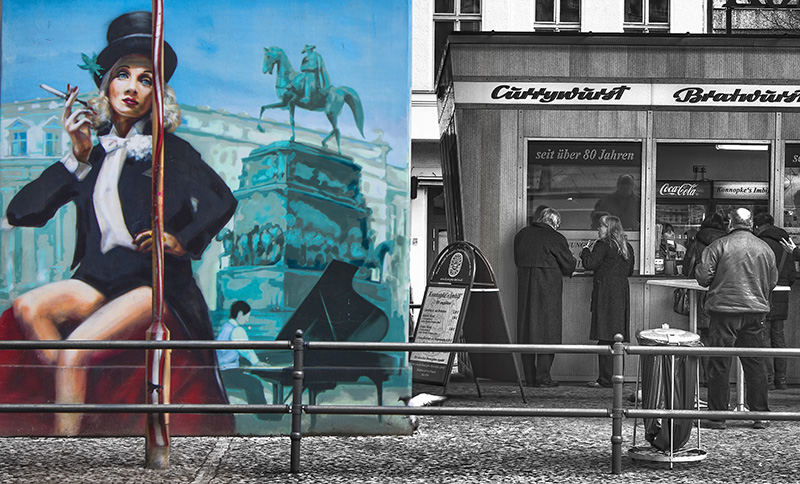 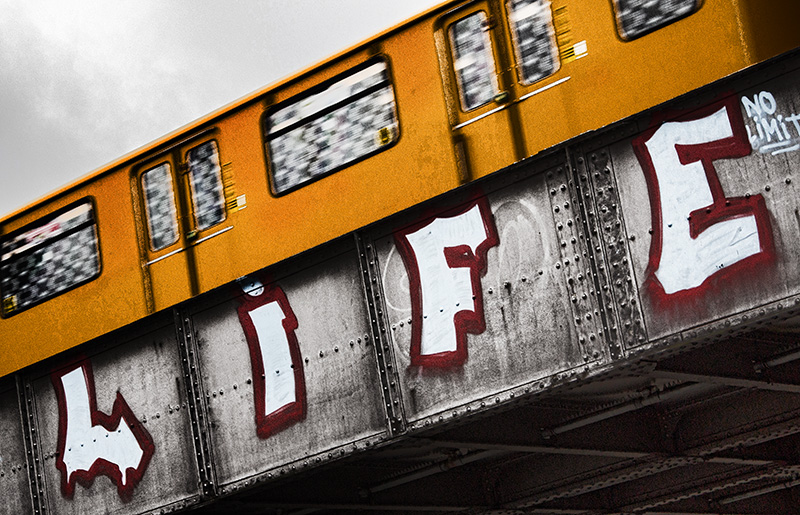 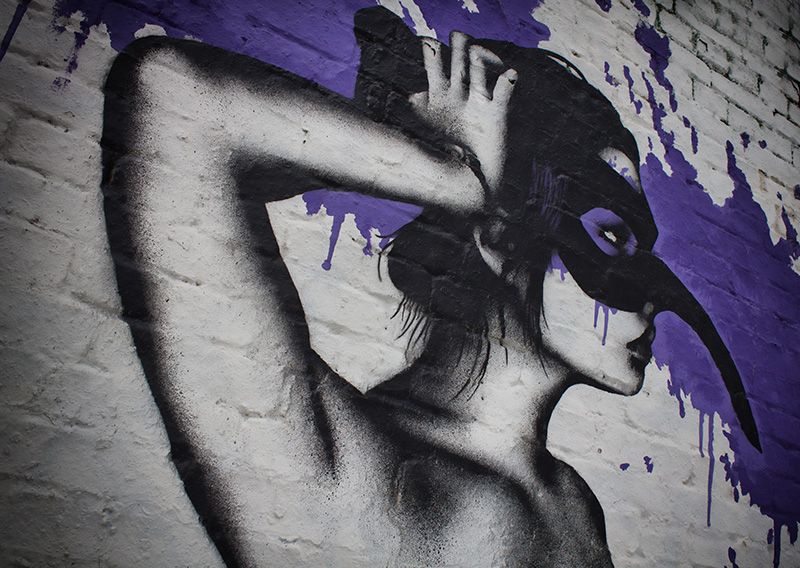 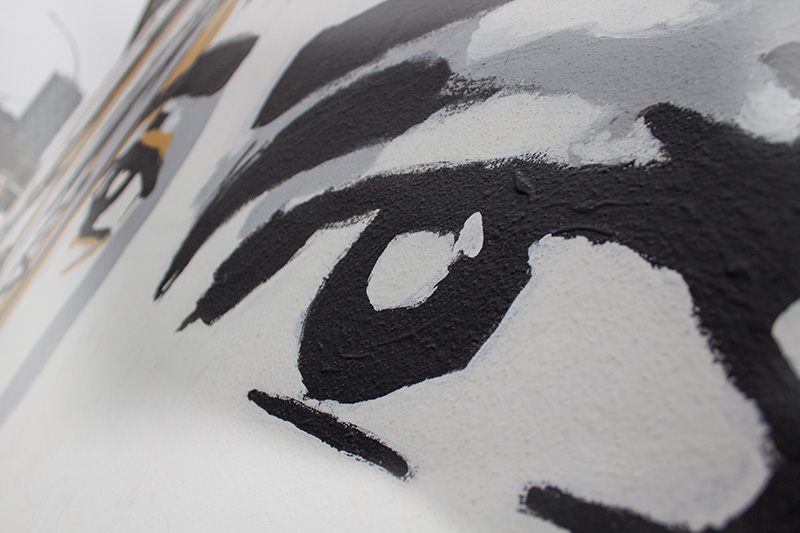 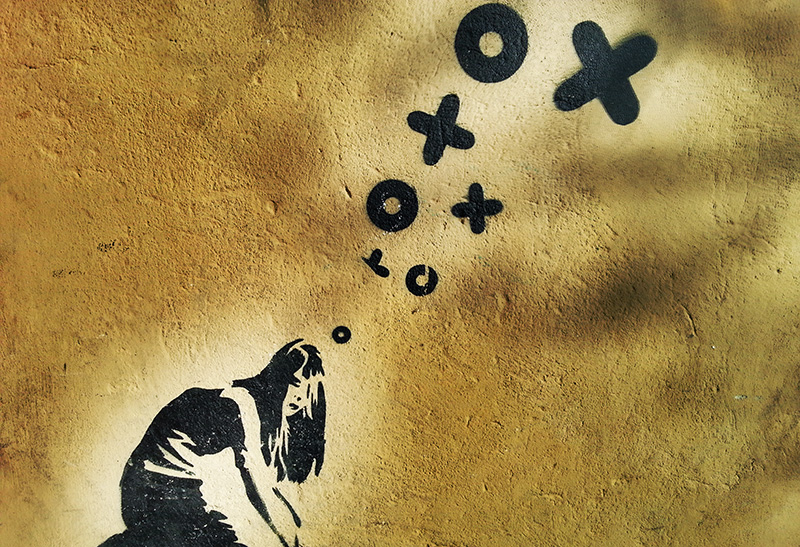 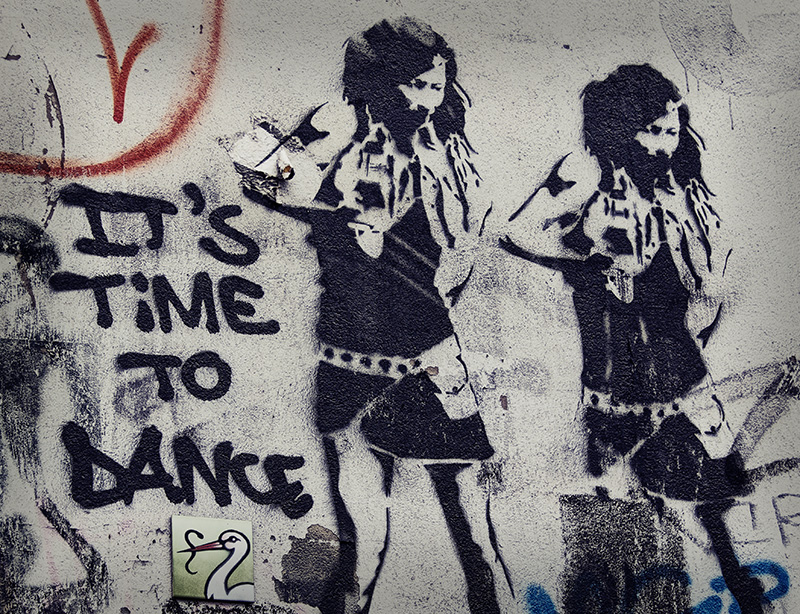 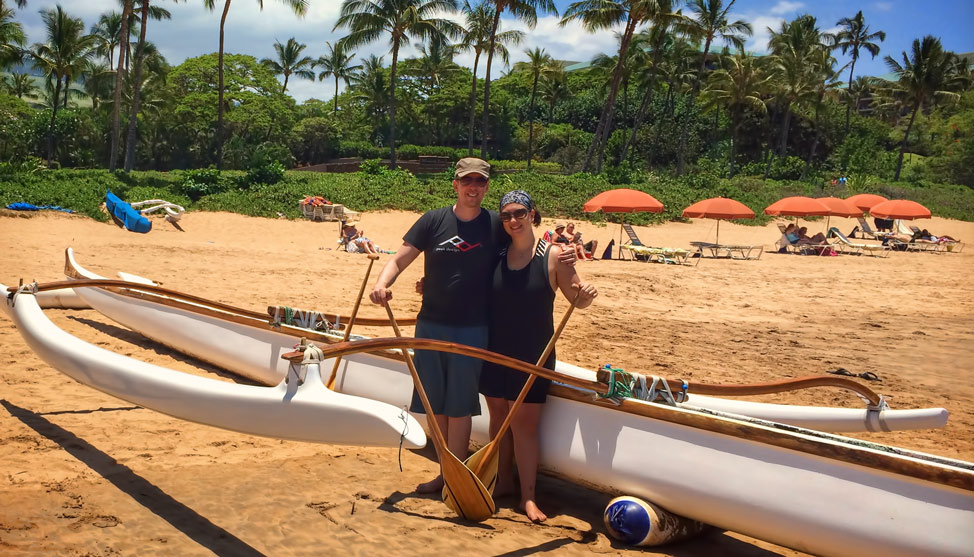 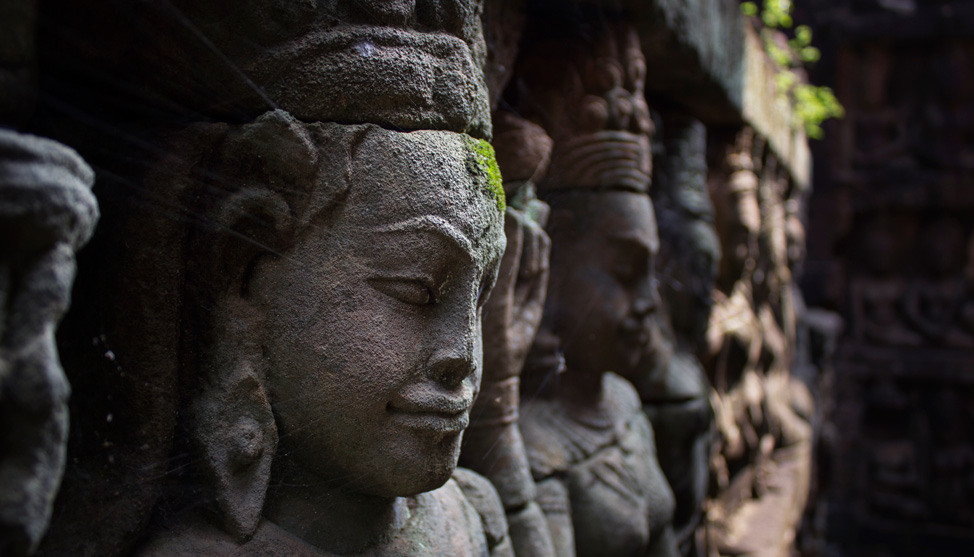 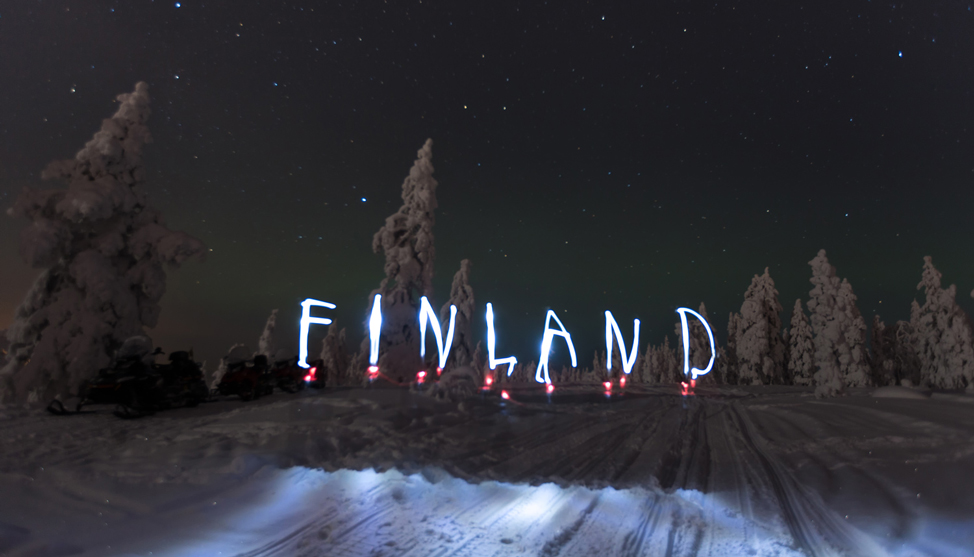