We hope that you all had a fabulous Canadian Thanksgiving! We have seen nary a turkey in any stores, restaurants or in the market, so Pete made his best attempt at a complete dinner for us on Friday night – teriyaki chicken, mashed potatoes and various vegetables. One of his best meals yet!

After dinner on Friday we went to Musef Sucre, a museum that served as the location for a Ñanta fundraiser. The reception included live music by a director of Ñanta and many boys who frequent there, as well as a photographic display of various kids in their work environment in Sucre – everything from shoe shiners to car washers to venders (selling chicklets, newspapers, etc.) A very moving display for a very good cause (as we have seen first hand)!

After the reception Pete and I wandered around central Sucre, taking in a local benefit rock concert in the main plaza (bad, baaaad music) and then met up with our friends for a send-off – in the last week many of the good friends that we have made in Sucre now are off on other travels. We feel quite deserted and abandoned – being left to take on Little Hollandia (or the Dutch mafia, as we affectionately call them) all on our own!

It was a late night for us, but Pete and I were still up bright and early on Saturday to help again with the swim club at 8am. We drug our tired, sorry asses downtown after that in order to indulge in what Pete believes to be the best hangover food yet – salteñas! Salteñas are essentially empenadas made with beef or chicken swimming in a sweet/sour gravy. ¡Son muy ricas! They are very delicious! (But I am still dreaming of Tim Hortons breakfast sandwiches).

After our hangovers were cured with the salteñas and a nice long nap, Pete and I ventured on a long walk across town to visit the cemetery. I know, it’s not a place where we would normally go to “hang” at home, but it is heralded as a tourist spot in Sucre (you can even get a guided tour). And as soon as we crossed the massive arched threshold, we could see why!

It was enormous, but shaded throughout with large evergreens and palms. The noise of the city could not be heard – many benches lined the sidewalks and it was easy to just sit and admire the meticulously manicured surroundings. It did not even feel creepy, as we both thought it would. It was just a very peaceful place to relax (apparently University students go there to study).

The “class” system still very much exists even in death, with the poorer residents occupying the large, communal mausoleums all along the outside, and the richer families in their own private mausoleums inside the grounds.

Our Saturday evening was a quiet one, still catching up on sleep and enjoying some TV on our laptop. (Thank you Kylee, for loading us up with episodes of The Office. I can’t believe we didn’t bring any of our own!)

Pete needed a good night’s rest for Sunday morning. He was up and at ‘em early – to meet with Albert (one of the main supporters of Ñanta and organizer of swimming) for a bike ride through the mountains.

I waited anxiously all day Sunday. Pete is in pretty good shape, but Albert is one of those crazy athletes who does this sort of thing as often as we watch The Office. While I had a leisurely start to my day – slept in late, sauntered over to our favourite café for lunch and my regularly scheduled Skype session – Pete endured a 60km bike ride in the Andes. I was very glad to finally see his face at about 2:30 in the afternoon, to know that he survived it.

Pete will readily admit that he got his ass kicked by a 63 year old man (Albert), but he loved every minute of it. I joined Pete, Albert and Randi (Albert’s wife) at another restaurant for the post-ride drinks. Pete put on a brave face while we chatted for a few hours – but as soon as they left, his first words to me were: “My God, I’m in so much pain! I need food! I need a shower! I need to LAY DOWN!” Needless to say, Sunday night was another VERY quiet one for us!

Monday is now officially our errand day seeing as we are done with Spanish classes and have volunteering activities every other day. Laundry, grocery shopping, etc. I had even finally worked up enough nerve to head into one of the beauty salons near our hostel (I need a haircut!), but it was closed. Tried it again this morning, and…success!! So glad. I made sure that I had all the key Spanish words in my arsenal in order to prevent a perm or head shaving. I think the cut is okay, although I sure had a Farrah Fawcett thing going on after she styled it.

At least I have a ¨style¨for a change! Especially as we go out tonight to celebrate….

If you told me on our wedding day, 8 years ago TODAY, what I thought I would be doing in 8 years, let me tell you what I would NOT have said…

I could never have imagined any of it.

But now, right at this moment, I don’t think that either of us can imagine doing anything BUT this!

Somehow the stars aligned and we both developed the right mix of crazy in order to make this happen. Perhaps our only regret in the 8 years that we have been together is that we didn’t start this journey much earlier!

Whenever we meet new people and tell them that we have been married for 8 years, the typical reaction is “Holy shit, really?” While I am sure this reaction is largely because they don’t peg me for being a day over 25 (ha!), we do also get the odd person asking: “How have you managed to stay so in love?”

Each day is a new adventure – on this journey, and in our marriage. And I couldn’t imagine doing this with anyone else… 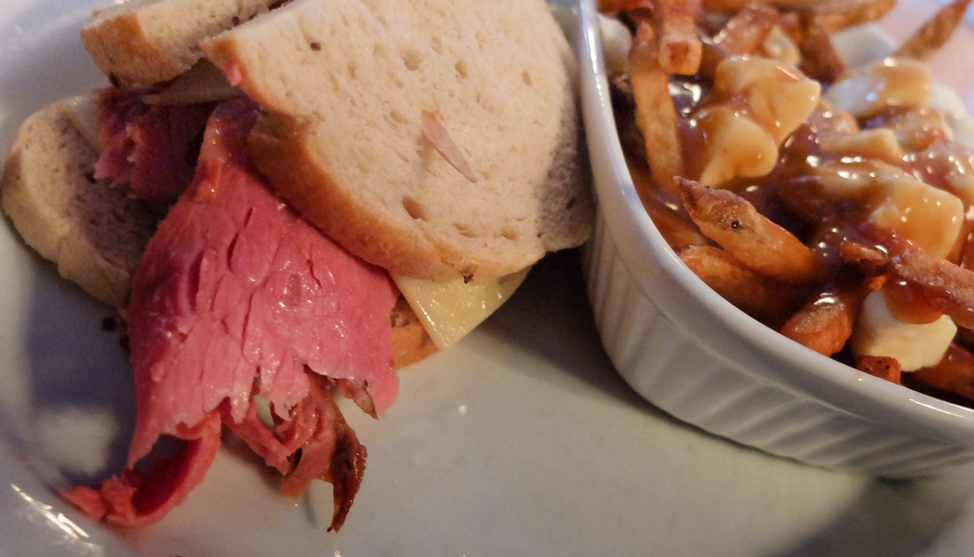 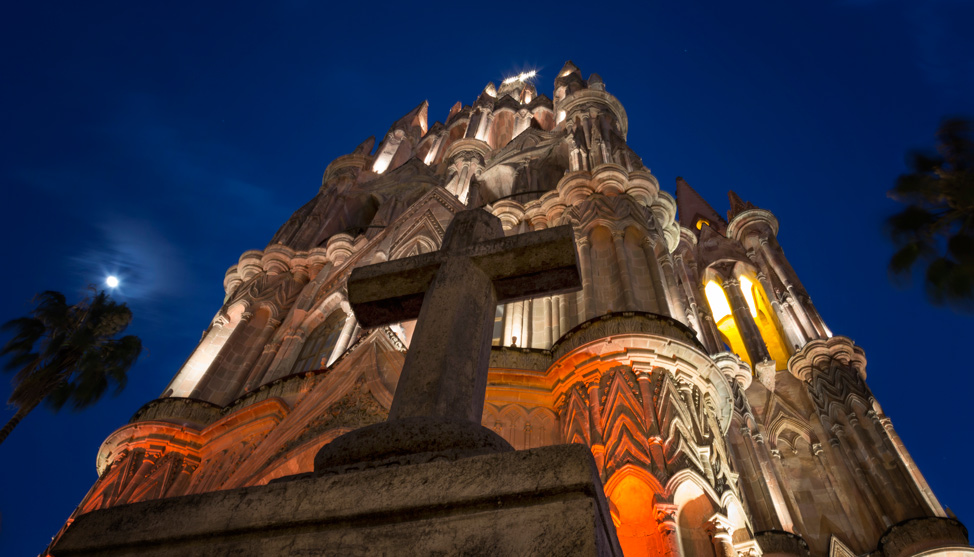