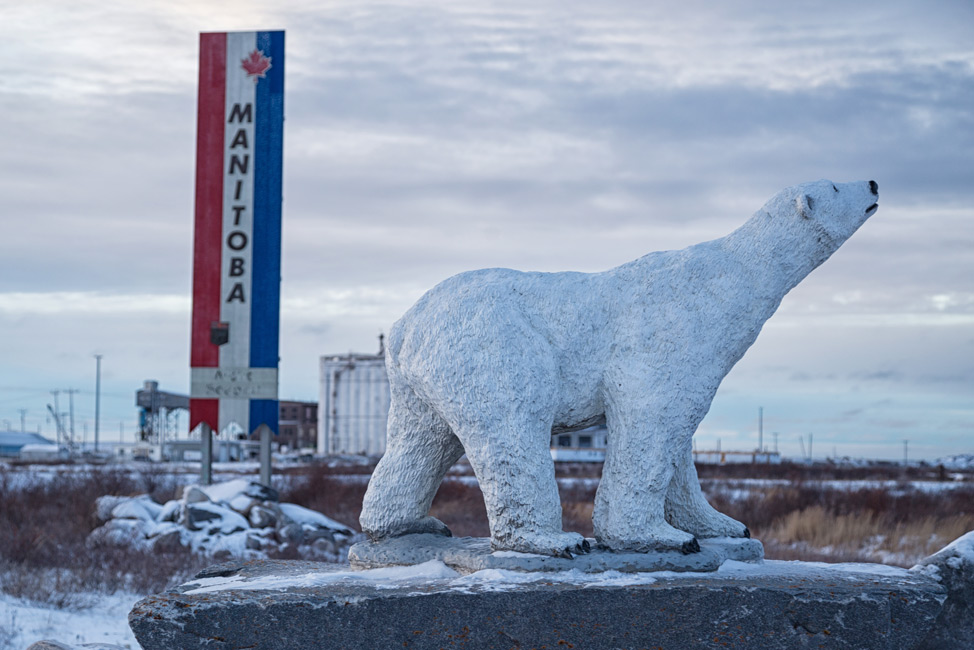 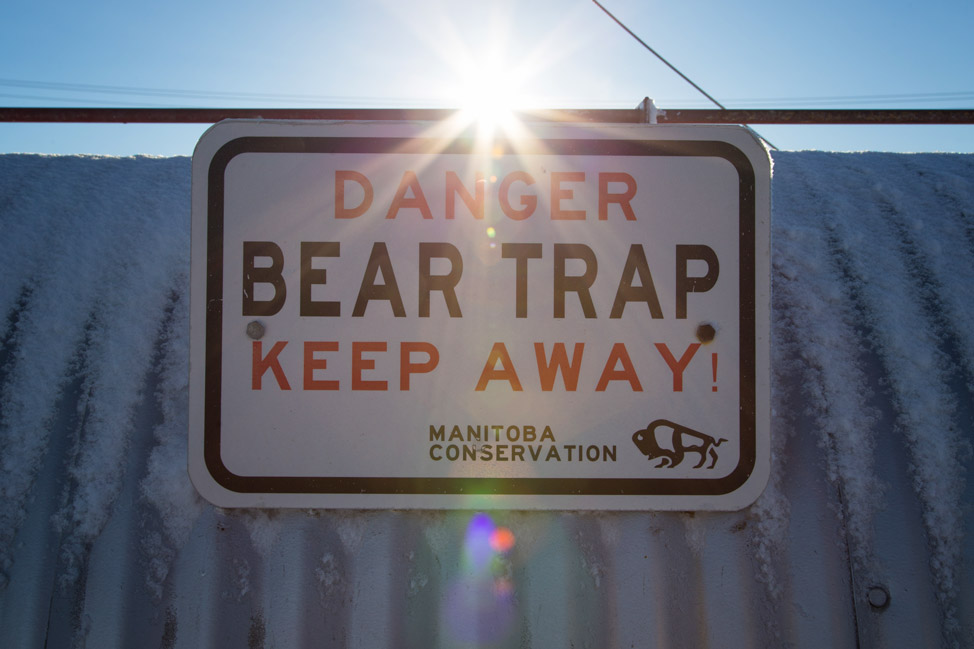 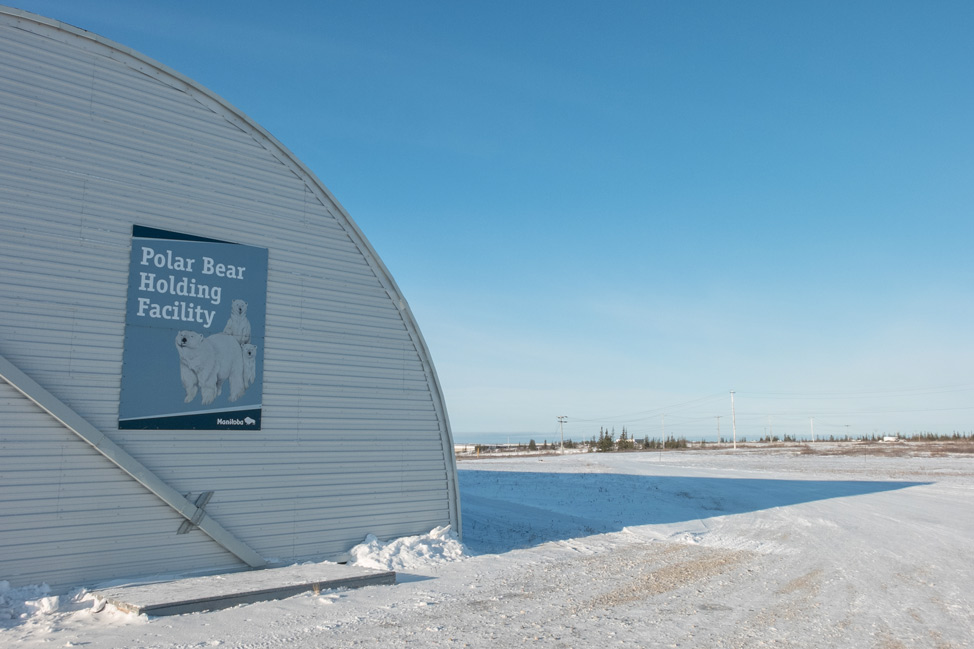 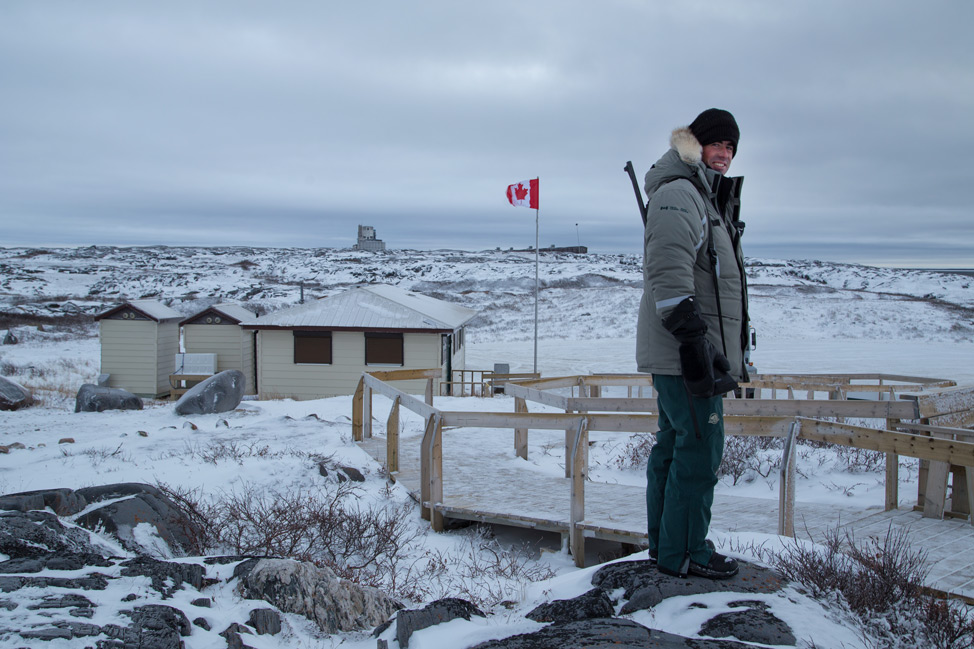 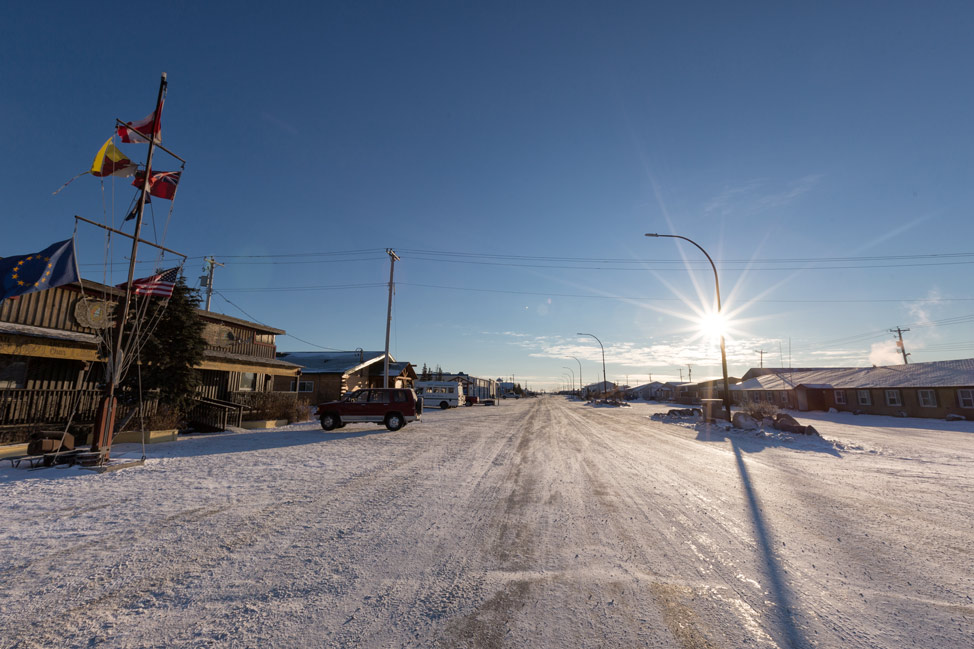 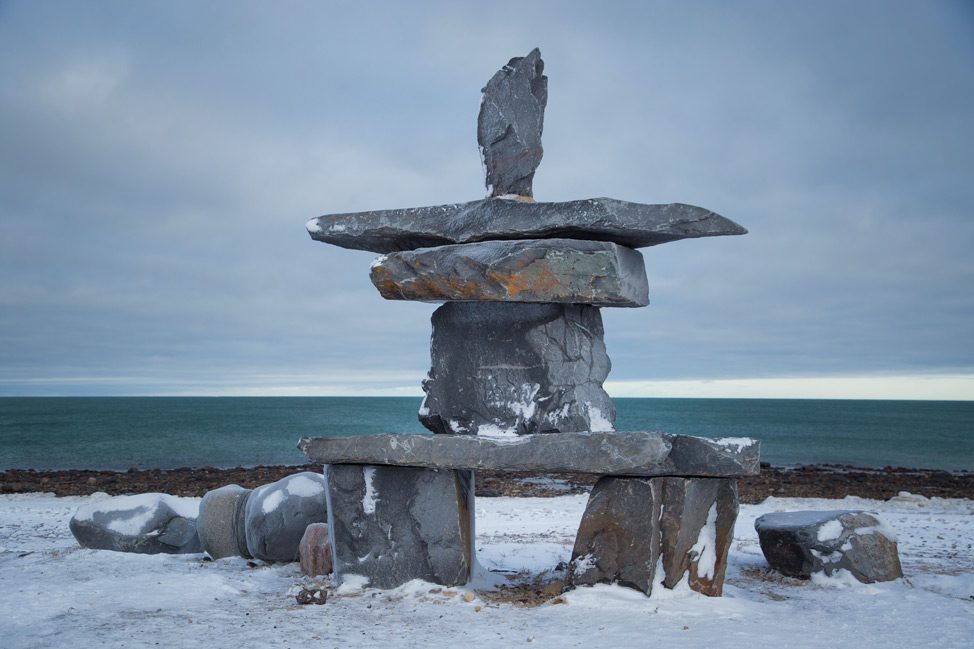 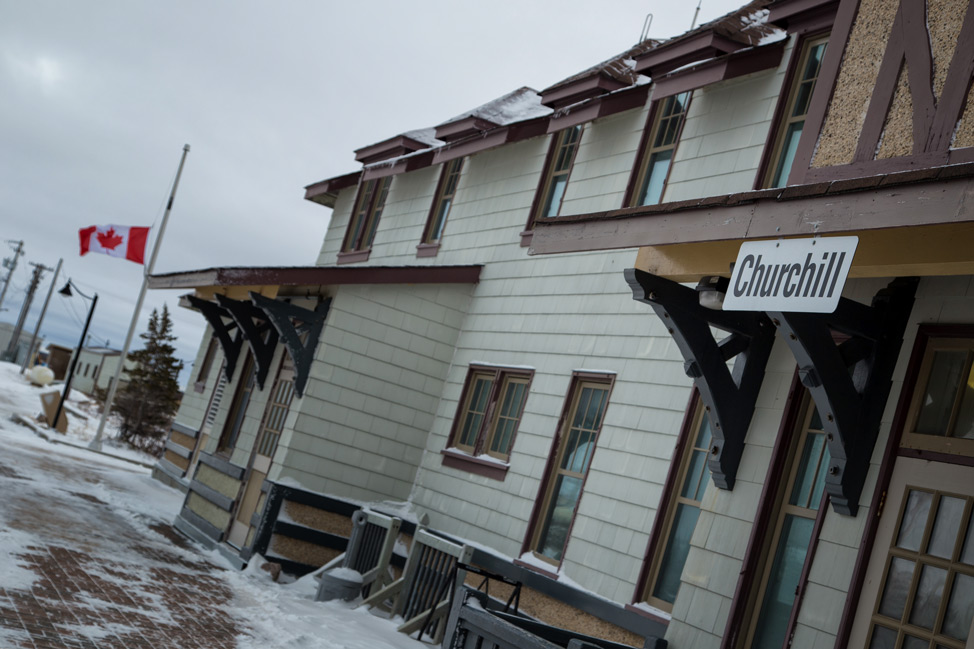 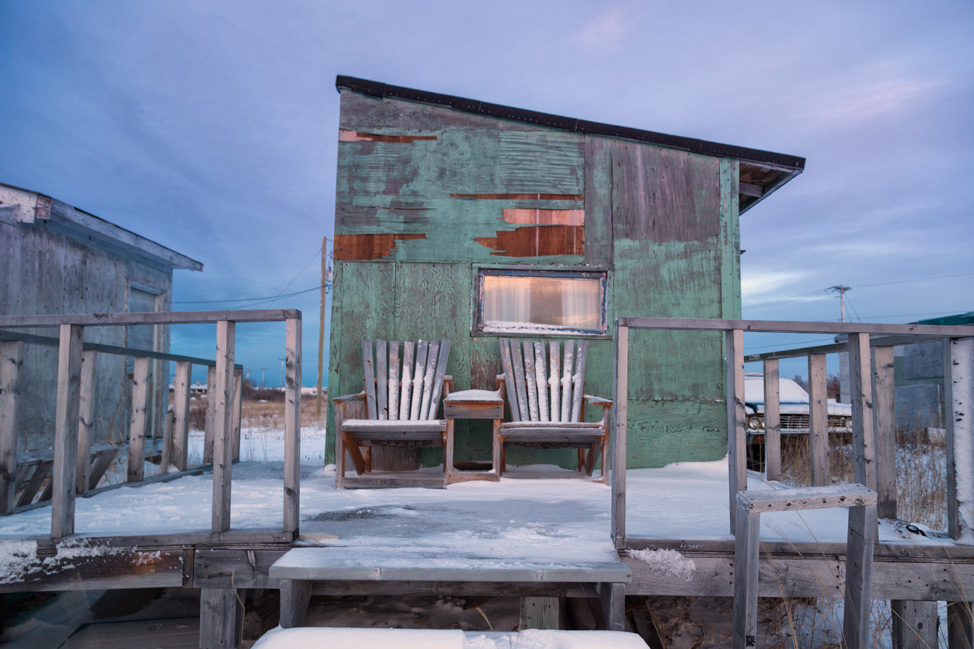 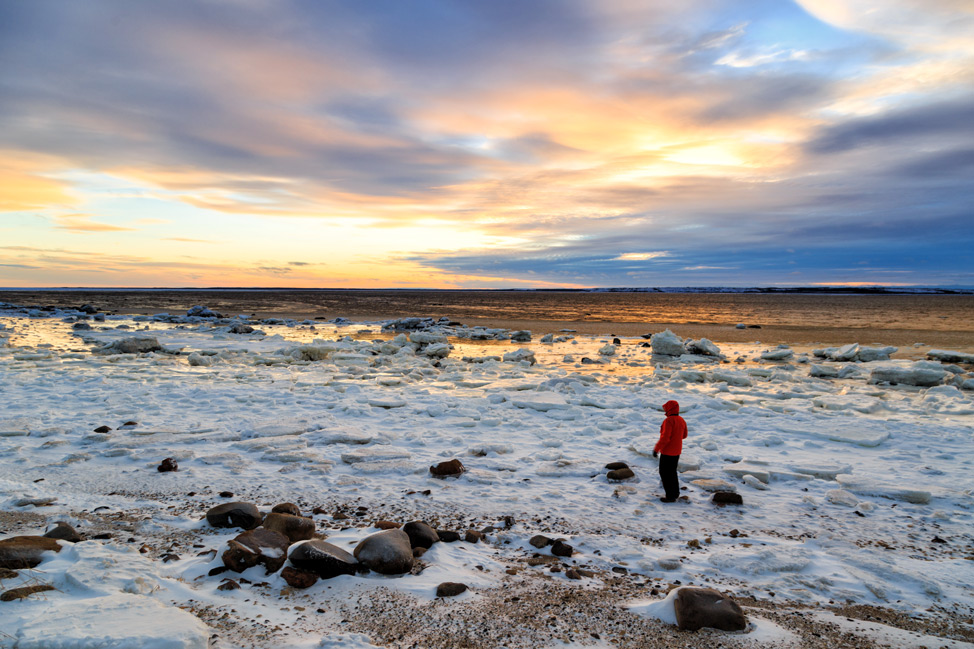 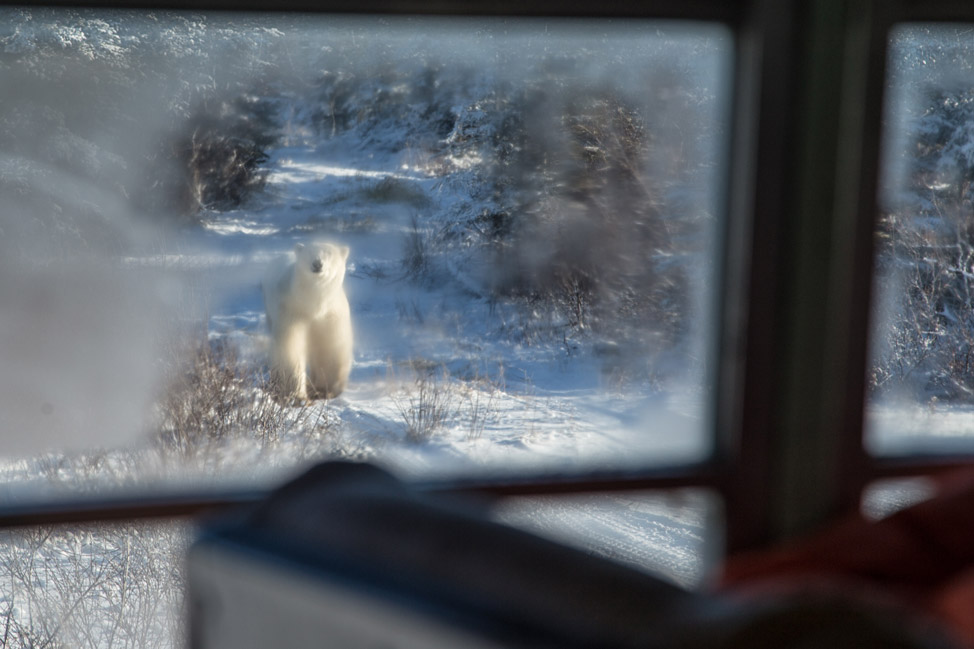 We ventured to Churchill with Frontiers North Adventures, and they offer a variety of tours for different experiences and budgets. They provided us, without a doubt, with one of the most exciting and compelling tours we have ever done, with careful respect for the environment and community of Churchill. We were well taken care of on and off the tundra, and our guide Hayley was nothing short of exceptional.